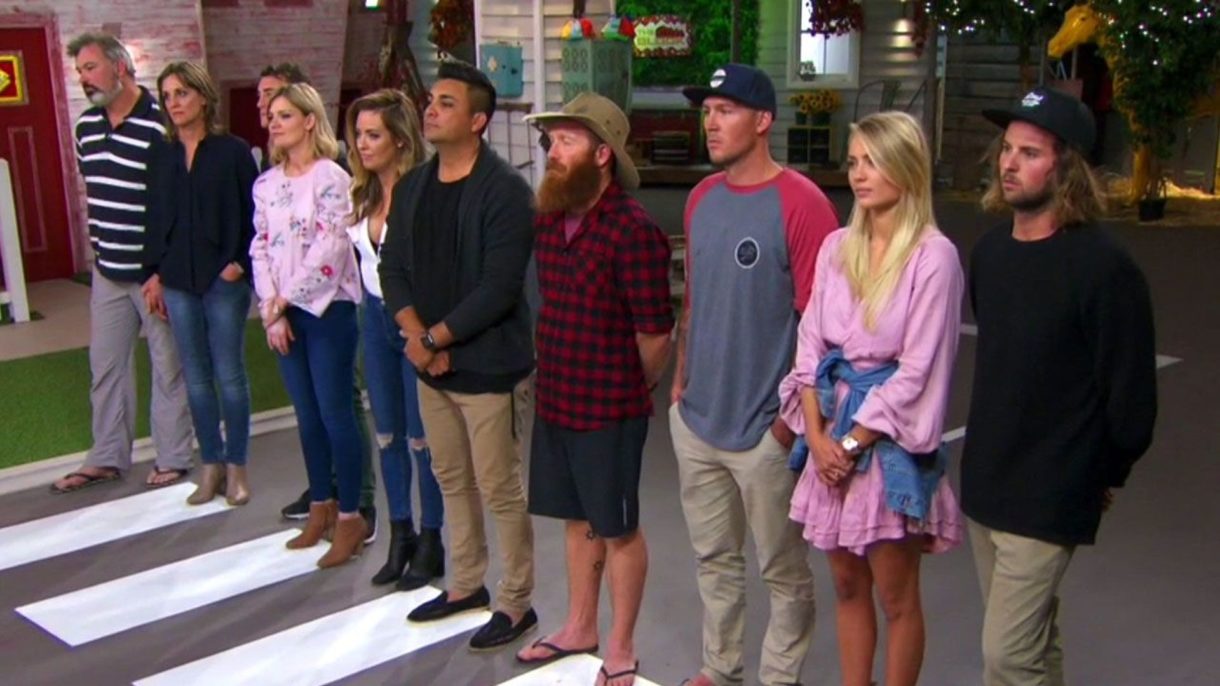 In its 7pm timeslot, Sunday Night has seen its audience creep back towards 1m. The show had 951,000 watching last night after 797,000 the week before. Key to the revival this week was the compelling profile of the last king of the Cross, John Ibrahim. The man himself was missing, but that didn’t stop reporter Matt Doran from probing the family background with a spokesperson identified as a friend. The second half of the show was about another king, Elvis Presley, as reporter Mike Amor interviewed Priscilla on the 40th anniversary of his death.

The Block featured Ronnie & Georgia winning kids’ bedroom week with a score that included a 10 from judge Neale Whitaker. They are definitely the team to beat, although whether bidders on auction day feel the same remains to be seen. The Sunday night audience of 1.34m was the biggest yet for this season. The only other non-sporting programs to have a bigger crowd this year have been a handful of episodes of My Kitchen Rules, Married At First Sight and Australian Ninja Warrior.

60 Minutes opened with Ross Coulthart in Barcelona as the episode featured coverage of the terror in the Spanish city. The episode did 867,000, which was narrowly up on last weeks 859,000.

Anneliese and Tara were voted out of their tribe, but not out of the game on Survivor. They were saved at the last minute with 633,000 watching after 622,000 on Sunday last week.

Episode seven of the second season of Grand Designs New Zealand was on 510,000 for its Christchurch shipping container home.

Season 19 of Midsomer Murders returned at 8.30pm and the program continued to deliver with 671,000. It has taken over the Poldark slot, lifting the audience by 120,000 week-on-week.

The channel had its second-best Sunday of the year. The only previous bigger share on any evenings so far in 2017 were the three nights of Eurovision finals back in May when share reached 8% on each.

The biggest audience last night was at 7.30pm for a repeat of Great Wall Of China: Hidden Story with 336,000.

The three-time Emmy-winning doco from HBO, Scientology: Going Clear, screened after 8.30pm with 302,000.

Both programs managed to make the Sunday top 20.