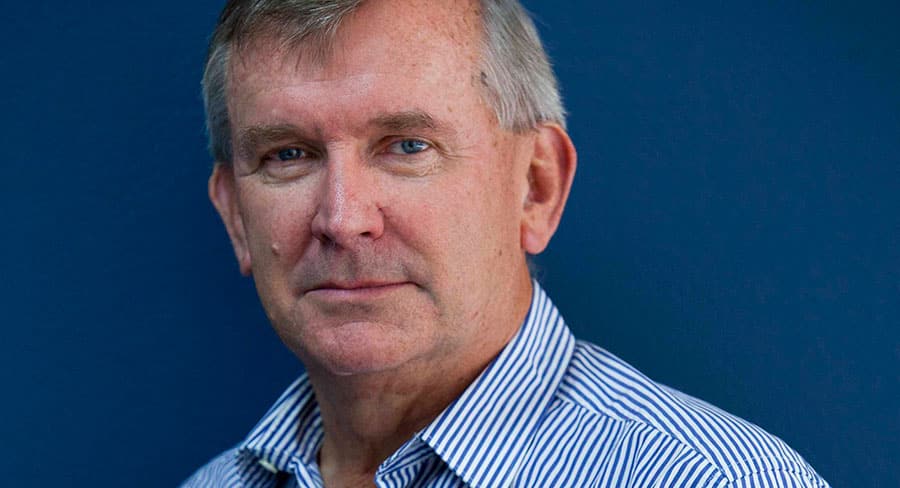 Screentime owner Banijay this week announced Screentime executive chairman Bob Campbell (pictured above) has retired after 23 years with the company.

Establishing Screentime in 1996 with Des Monaghan, under Campbell’s chairmanship the company has been responsible for some of Australia’s most iconic and award-winning television including the Underbelly franchise, the world’s first music reality competition Popstars, and more recently Anh’s Brush With Fame, Hughesy We Have A Problem, Pine Gap, Anzac Girls, Cloudstreet, Janet King, Playing For Keeps, RBT as well as the highly anticipated Informer 3838.

Bob Campbell said: “Screentime has exceeded all the expectations Des and I had for it 23 years ago when we set it up. It has been built on the hard work and creativity of a lot of people, as well as great partnerships with our shareholders. Under Rory’s leadership, I have every confidence of Screentime’s continued success.” 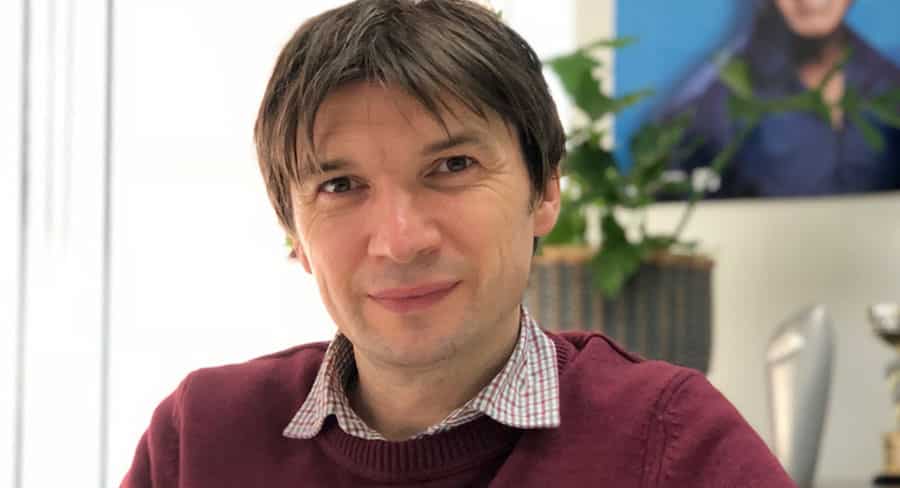 Johnny Lowry (pictured) has been promoted to head of non-scripted, where he’s overseen Anh’s Brush With Fame, Hughesy We Have A Problem, Trial By Kyle, The Driving Test, Nazeem Hussain’s Orange Is The New Brown and the upcoming SAS Who Dares Wins.

Lowry said: “I’ve thoroughly enjoyed working with Screentime Banijay over the last four years and I look forward to further contributing to its ongoing success.”

Meantime, SPA’s CEO Matthew Deaner has commended the achievements of departing Screentime executive chairman Campbell, upon the news of his retirement:

“Over the past two decades Bob has been an active part of our membership, serving as vice president of the SPA Council, as well as speaking at Screen Forever on multiple occasions – including taking part in flagship conference session, ABC’s Q&A Live, in 2017 – and sitting on our Drama Advisory Panel.

“Having previously acted as CEO of the Seven Network, Bob was also a valued voice in SPA’s policy discussions, providing exceptional insights and a wholistic perspective that could only be gleaned through years of experience in varied high-level industry roles.

“We wish Bob well as he enters this next stage of his life and look forward to continuing to work with Screentime as it enters a new frontier.”