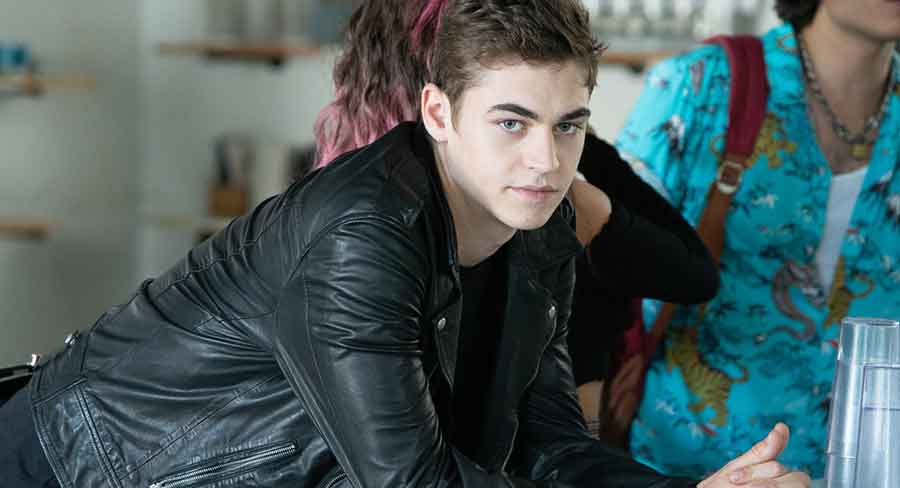 • Screen Queensland and Wattpad will select up to three successful stories

Screen Queensland and Wattpad have announced a new partnership to develop TV and film projects. The deal is the first-of-its-kind for Wattpad in Australia, bringing the two companies together to leverage global audience insights, machine learning, and stand-out stories from emerging writers to create hit projects for screens all over the world.

The companies will use Wattpad’s Story DNA Machine Learning technology to identify stand-out stories for development from the more than half a billion uploads on the platform. The partnership will also allow the companies to use data-backed audience insights throughout the development process.

Screen Queensland and Wattpad will select up to three successful stories from the Wattpad platform and ask Queensland screen industry creatives to submit their ‘take’.

Writers will provide a pitch outlining how they plan to translate the story to screen. From trailers to pilots, or entirely new ways of bringing stories to screen, Queensland creatives can submit any original idea that will best interpret the story and demonstrate their vision for a film and TV adaptation. Up to three concepts will be selected for further development with the input and feedback of the Wattpad platform audience over the next 12 months, with the intention of identifying a project to secure marketplace backing so that it can move into production in Queensland. 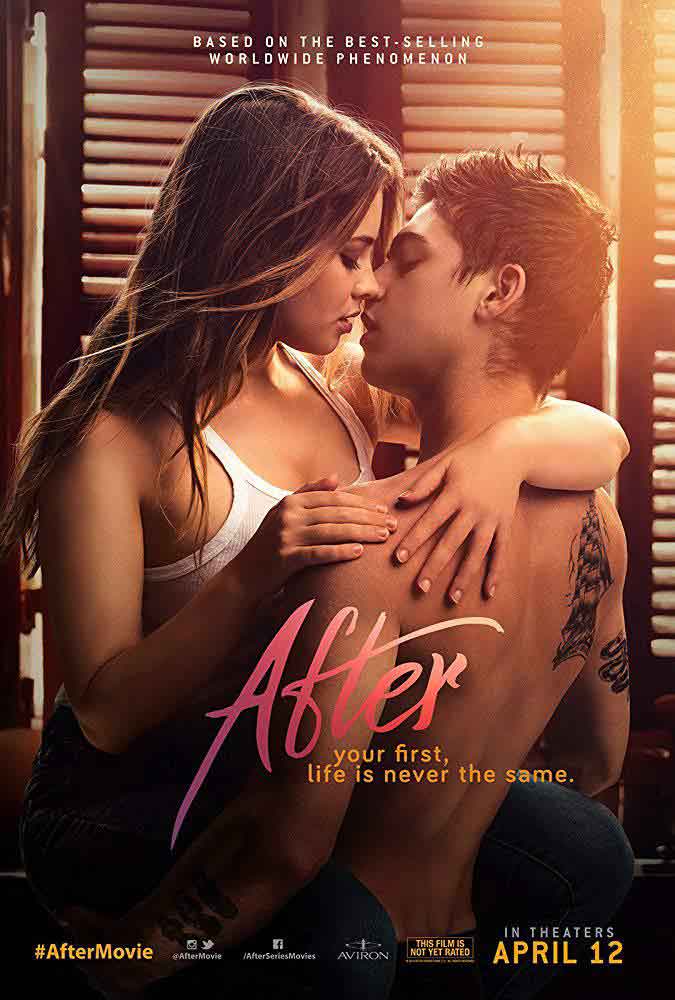 “Screen Queensland is delighted to be working with global, creative-tech leader Wattpad in an Australian-first partnership, which will give Queensland’s creative talent access to stories that have already found a passionate audience on the Wattpad platform and the opportunity to adapt them for the screen with the guidance of their global fan base,” said Jo Dillon, Screen Queensland’s executive vice president, content. “Wattpad and Wattpad Studios are unafraid of bold ideas and approaches and we’re excited to see what will come out of this unique collaboration.”

“As a company that works with studios and producers across the region, Screen Queensland understands the importance of tapping into incredible new voices and creating opportunities for diverse creators,” said Aron Levitz, head of Wattpad Studios. “We’re thrilled to partner with Screen Queensland and work together to bring an innovative, data-backed model for entertainment to Australia.”

Screen Queensland joins some of the most innovative studios and entertainment companies in the world in working with Wattpad to identify diverse new voices and stories for development, while embracing innovative new models and technologies to create TV shows and films. 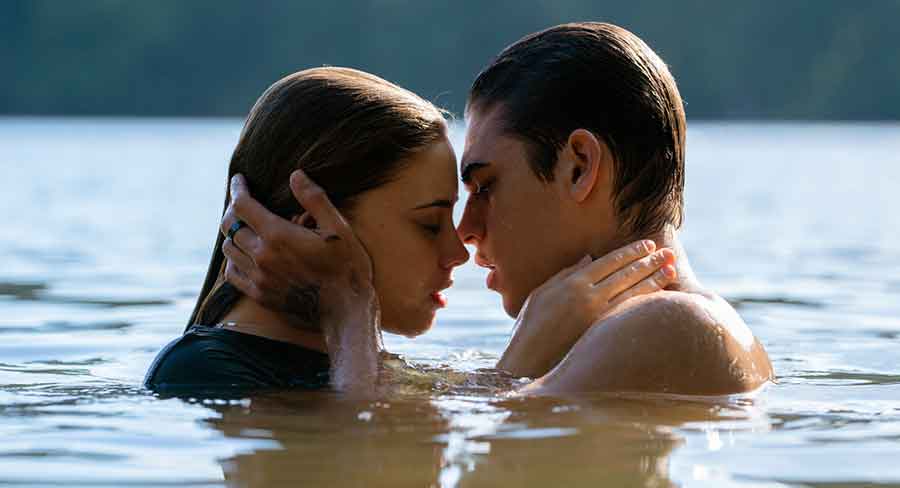 Wattpad currently works with companies like Sony Pictures Television, eOne, Erik Feig’s Picturestart, Bavaria Fiction, Mediaset, Lagardere Studios, Wise Entertainment, Turner LatAm’s Particular Crowd, and many more. The company has nearly 50 projects in development, including TV and film adaptations of hit stories like The Hound, What Happened That Night, She’s with Me, The Last She, Death is My BFF, The Numbered, Kairos, Along for the Ride, and Slow Dancing among others.

Photos:Images from Wattpad feature film After