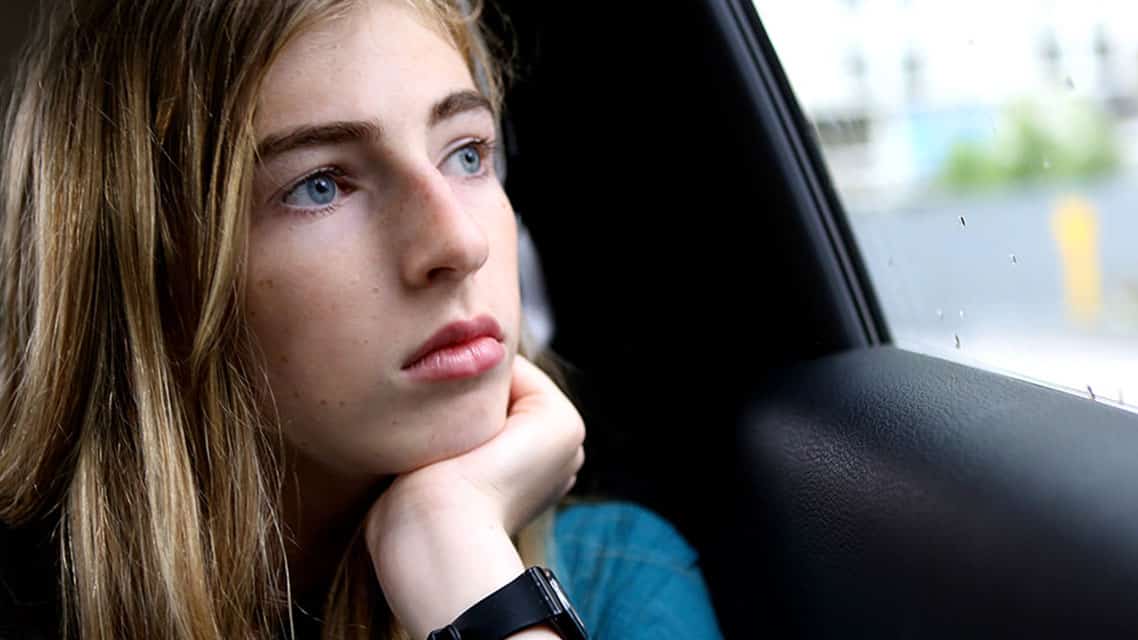 The projects include a feature documentary from Christiaan Van Vuuren and Craig Reucassel about the power of money in our political system called Democracy Project; a short documentary The Dreamlife of Georgie Stone from transgender activist Georgie Stone and director Maya Newell (Gayby Baby); and three new single documentaries for SBS’s Untold Australia strand.

Bernadine Lim, Screen Australia’s Head of Documentary said, “We are thrilled to support such a range of projects from all over Australia that shed light on a number of critical issues including climate change, human rights, inclusion and wildlife protection.”

“It’s particularly exciting to support inventive storytelling methods with students shooting their own footage about the recent school climate strikes in More Learning, Less Activism, and feature documentary Ablaze featuring musical performances from director and opera singer Tiriki Onus as he delves into a mystery about his grandfather.”

The Producer Program projects are:


Below are some highlighted documentaries from the above list:

• Ablaze: A feature documentary from JOTZ Productions about opera singer Tiriki Onus who finds a 70-year-old silent film believed to be made by his grandfather, Aboriginal leader and filmmaker Bill Onus. The film is co-directed by Tiriki Onus and Alec Morgan (Australia in Colour), produced by Tom Zubrycki (Fair Game) and executive produced by Sue Maslin (The Show Must Go On). This project is developed with support from Screen NSW and financed with support from the Melbourne International Film Festival (MIFF) Premiere Fund, Film Victoria and the Documentary Australia Foundation.

• Democracy Project: The first feature documentary from writer/director Craig Reucassel (The War On Waste) and presenter Christiaan Van Vuuren (Bondi Hipsters), which explores the extent to which money has infiltrated Australian politics. After Van Vuuren’s anti-gun YouTube song went viral, he realised that Australian gun laws are not as tight as he initially thought. The documentary will follow Van Vuuren on a mission to uncover issues beyond just gun control, in a democratic system where money and influence cross paths. The creative team includes producer Aline Jacques (Living Universe) and executive producers Jen Peedom (Mountain) and Jason Burrows (Between a Frock & A Hard Place) of Jungle Entertainment. This project is developed with assistance from the Shark Island Institute and the ABC.

• Hating Peter Tatchell: A feature documentary from WildBear Entertainment about Australian-English human rights and LGBTQI+ activist Peter Tatchell who has affected change by publicly breaking the rules for more than 50 years. Written and directed by Christopher Amos (Dressed As A Girl), Hating Peter Tatchell is produced by Veronica Fury and Dena Curtis.

The Commissioned Program projects are:


Below are some highlighted documentaries from the above list:

• Birdsville: From Mint Pictures it is the story of the remote Queensland town of Birdsville. Home to around 100 people, twice a year the population swells to 10,000 partygoers for the Big Red Bash music festival and the Birdsville Races. This project will capture the chaos of these events and follow the locals over one year as they go through a period of change, with a number of local businesses going up for sale and putting the town’s future in question. Birdsville has been commissioned by SBS as part of Untold Australia.

• Bowled Over: A one-hour documentary for SBS’s Untold Australia, which centres on Taboo, a group of drag performers who have found an unlikely following in their town of Ipswich, Queensland. They may have kept a local lawn bowls club financially afloat for the past nine years with their packed-out live shows, but with the impending retirement of Taboo’s ‘biggest wig’ at the show’s 10th anniversary, the club’s future is again being plunged into uncertainty. The race is on to find a successor. This project is developed and produced with investment from Screen Queensland and financed with support from SBS.

• Stutter School: Viewers will follow four brave Australian stutterers and their families as they undertake a once-in-a-lifetime journey to confront their fears, find their voice and transform their lives. The creative team features director Liz Allen (Love Me As I Am), producer Heather Nash (The Mosque Next Door) and executive producer Laurie Critchley (Love Me As I Am). This project is financed with support from SBS.

For more info on all these projects read here.