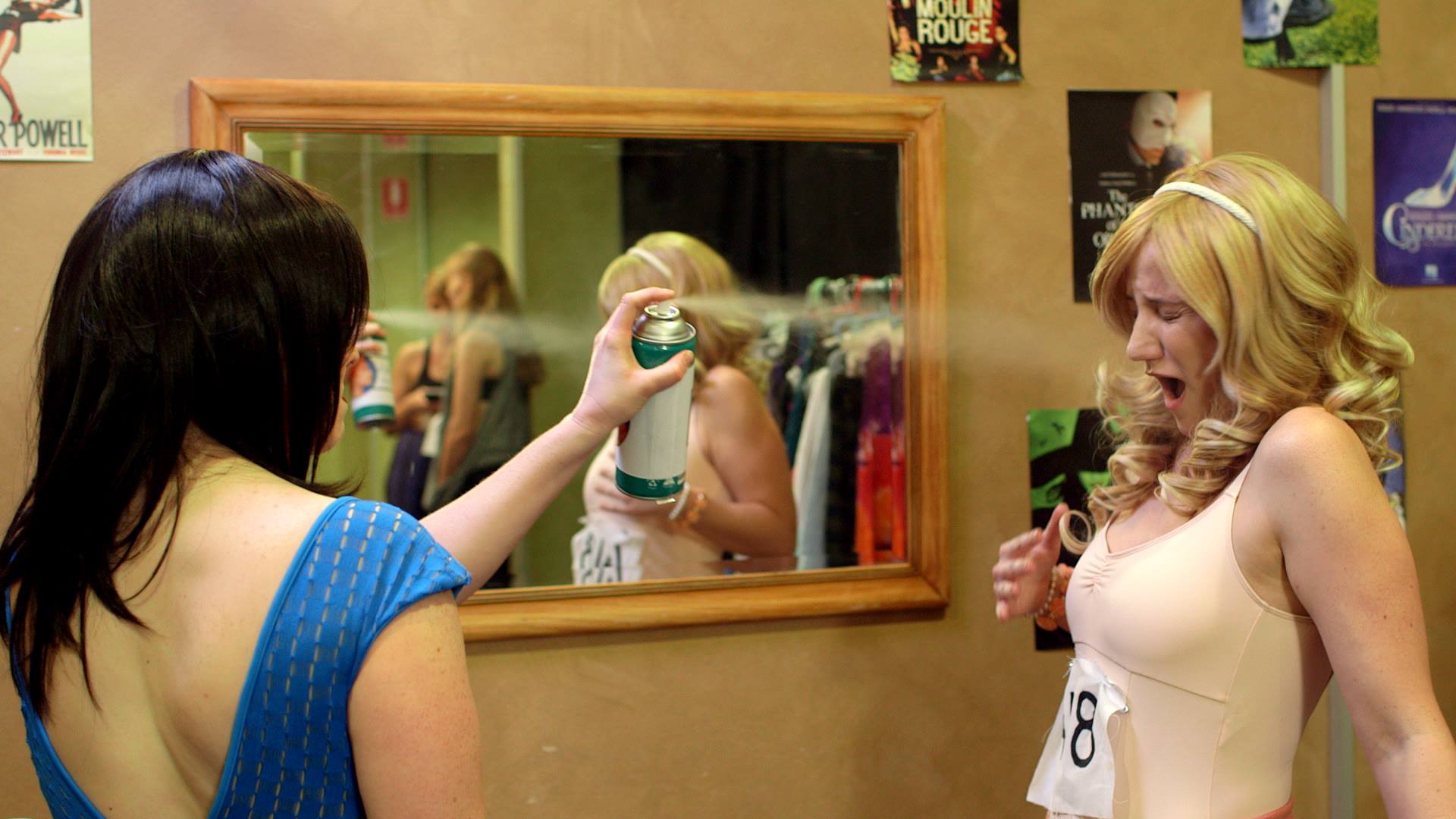 The Virgin Intervention is about female sexuality, sexual repression and self-reflection

Following the announcement of their recent successful funding application to Screen Australia’s ground-breaking Gender Matters Initiative for comedy webseries The Virgin Intervention, emerging filmmakers Fiona Gillman and Holly Fraser have announced they are publicly releasing the short film that began their relationship, To The Top. To The Top – slanted as an “award-winning laugh-out-loud mockumentary that goes behind the scenes of the twisted world of musical theatre in this scintillating journey of passion, rejection and perseverance” – has now been released to the public, and is available to watch here.