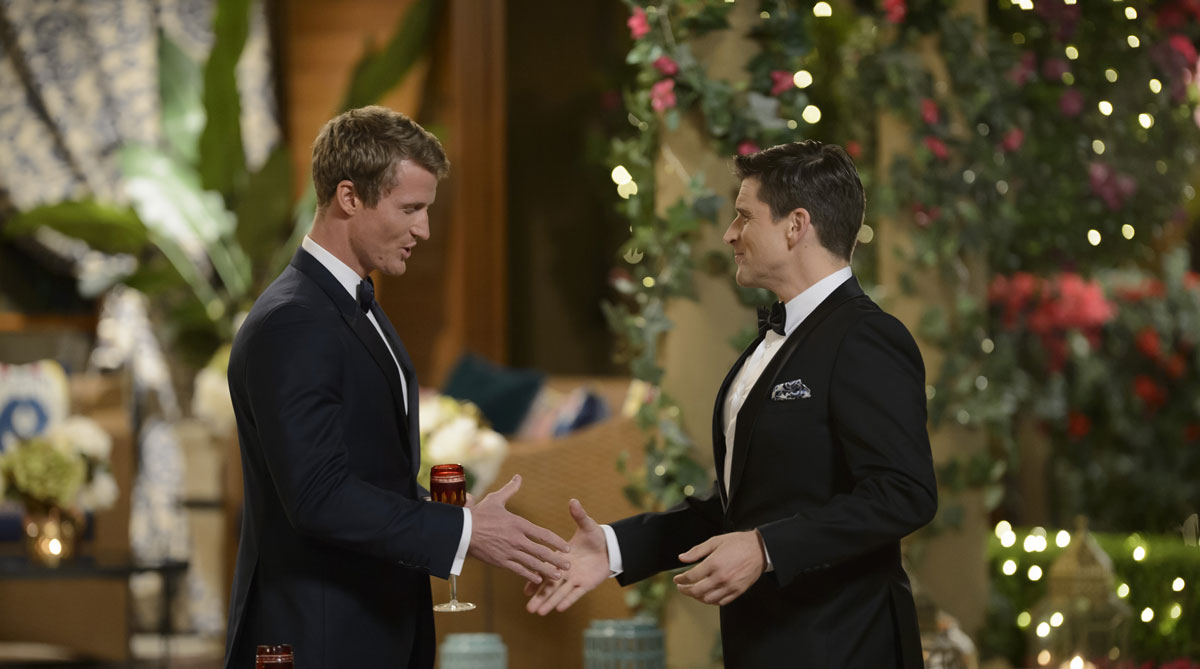 The Bachelor Australia
7.30pm on Ten
Apparently nothing of note has happened with any celebrity in the last 24 hours because Sydney Confidential today is nothing but a double page sweepstakes for offices to follow The Bachelor. There’s also a pull out colour poster from TV Week to mark off the ladies week by week. And Ten have also offered a “personal phone call” from Richie Strahan to anyone who registers a viewing night party tonight. Whatever this is costing Ten is worth every cent because this is how you turn a TV show into an Event in today’s crowded market. Yes, it’s ridiculous, over-produced and most of the participants are desperados but will you be entertained? Hell yeah, bring it on!

Roots
8.30pm on SBS
This 4-part remake of the 1977 classic has made some major changes from the original as it tries to tell the story in a more modern and less sanitised fashion than the first. That means much more violence but if that’s what it takes to make a young audience learn about American history, so be it. With a lack of African-American directors available (because they were all too busy on other projects), two Aussies with a tradition of doing stories about racism have stepped in. Phillip Noyce (Backroads, Rabbit Proof Fence) directs the first episode while Bruce Beresford (Driving Miss Daisy) helms the fourth and final installment. For the other eps, it’s actor/directors Thomas Carter and Mario Van Peebles. Roots continues on SBS tomorrow and next week.