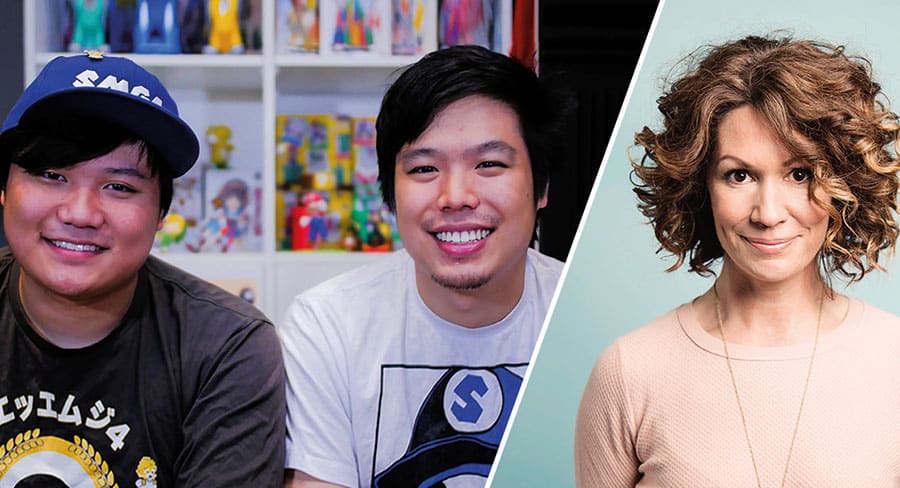 “Screen Australia is very much open for business and will continue to fund great ideas.”

The projects include family drama The Midwife from the producers of Bloom; a comedy from Kitty Flanagan called Entitled; season two of YouTube sensation Meta Runner; and the debut feature film from artist Del Kathryn Barton who is teaming up with Causeway Films on Puff.

“We’re blown away by the projects in this slate and it’s great to see such a wide range of genres. I am particularly delighted to support Puff, the directorial debut of renowned artist Del Kathryn Barton, who has co-written with Huna Amweero one of the most distinctive, moving scripts I have read for a long while. We’re also thrilled to support so many high quality television productions coming through.”

“Screen Australia is very much open for business and will continue to fund great ideas. This challenging time for the sector will pass, and when it does we can’t wait to see these projects come to fruition.”

The funded features include:

• Puff: The first feature film from award-winning visual artist and writer/director Del Kathryn Barton (The Nightingale and the Rose).
• The Unknown Man: A crime thriller is inspired by the true events the feature film is written and directed by Thomas M Wright (Acute Misfortune), and stars Joel Edgerton and Sean Harris.
• Ellie and Abbie (& Ellie’s Dead Aunt) has received completion funding and is Written and directed by Monica Zanetti and produced by MahVeen Shahraki and Patrick James, the film stars Sophie Hawkshaw, Zoe Terakes, Marta Dusseldorp, Rachel House and Julia Billington.

While the funded television projects are:

• Entitled: A six-part series for the ABC written, directed by and starring comedian Kitty Flanagan.
• The Midwife (working title): A family drama about the dedicated staff in the maternity ward of a major city hospital, produced by Playmaker Media for Nine.
• The Newsreader: A six-part drama for the ABC from Werner Film Productions, which follows the unlikely bond between a young TV reporter and a ‘difficult’ female newsreader.
• The Unusual Suspects: A four-part drama for SBS about a migrant workforce of tough, funny, courageous women who join forces with the wealthy women they work for, to engineer a jewellery heist.

Funding has been given to the children’s television project The Strange Chores series 2, and the funded online projects Meta Runner Season 2 and The Power of the Dream.