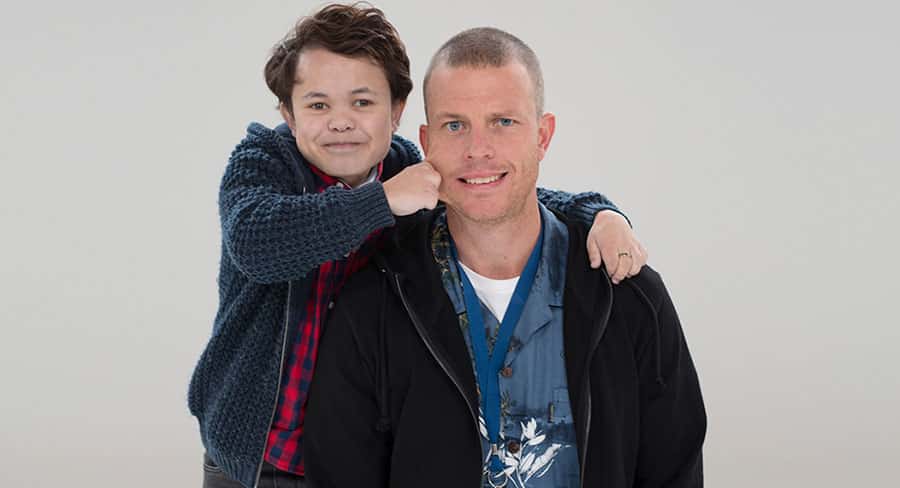 Screen Australia has announced five television series, six online projects and six feature films that will share in over $675,000 of Story Development funding.

The slate is the final funding awarded in the 2018/19 financial year and marks 12 months since the Premium and Generate Funds were introduced. The agency has also announced the return of its Developing the Developer program.

The funded projects include Musquito, an adventure film about an Aboriginal warrior from director Dylan River; Jeremy The Dud, a TV comedy exploring the moments of challenge and levity when living with a disability; and Afro Sistahs, an online series about a group of twenty-somethings who connect at an Afro hair salon.

“We’re also pleased to see a much more even spread of our development funding across film, television and online, better reflecting the screen market.”

In 2018/19 Screen Australia received 378 Story Development applications across the Premium and Generate Funds, up nearly 76% from 215 applications in 2017/18. In the last 12 months, Screen Australia has provided Story Development funds to a total of 80 projects out of a pool of 296 projects that were creatively assessed during the financial year. This included 48 through the Generate Fund and 32 through the Premium Fund.

*An applicant is the person who submits an application for funding and can be a producer, writer or director.

THE LATEST PROJECTS FUNDED FOR DEVELOPMENT INCLUDE 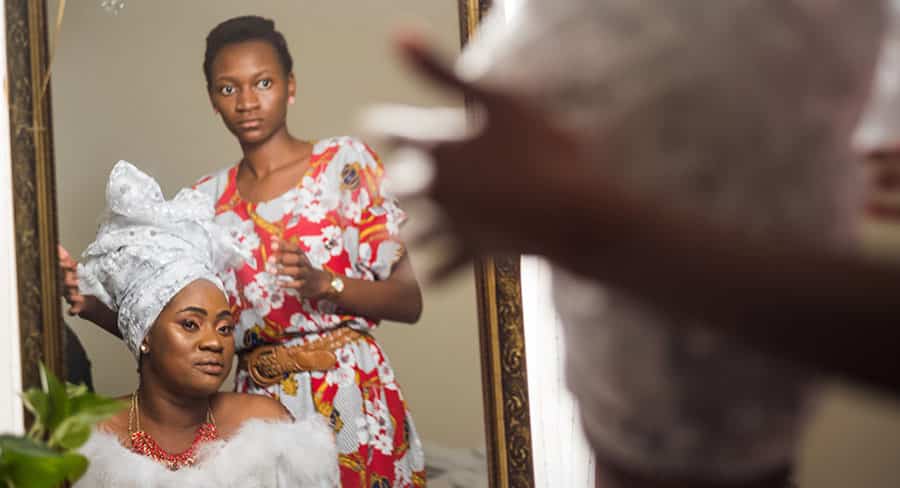 Afro Sistahs: An eight-part online series from the Afro Sistahs Collective centred on an eclectic group of four sistahs whose lives intersect at an Afro hair salon in Western Sydney. The dramedy follows Kabusha, Ayo, Akilah and Trisha as they weave around nosey Aunties and woke baes, and they realise that some knots will take more than coconut oil to untangle. This project is helmed by an all-female team including producers Safia Amadou and Mumbi Hinga (Survive or Die), director Hawanatu Bangura (Inner Demons) and executive producer Rosie Lourde (Skin Deep). Writers Moreblessing Maturure and Rebekah Robertson, performer Ebube Uba and script editor Louise Gough are also attached. This project is co-produced by I.C.E.

Jeremy The Dud: An eight-part television series based on the 2017 short film of the same name, which follows two brothers who live in a world where everyone has a disability, and those who don’t are treated with the same prejudice and condescending attitudes people with disabilities face in our own society. This comedy will be directed by Ryan Chamley (Rostered On) and produced by Mike Cowap of Princess Pictures. It will be written by Chamley, in close collaboration with Nick Boshier (Beached Az) who will reprise the lead role of Jeremy. Daniel Monks whose feature Pulse won the Busan Bank Award at the Busan International Film Festival in 2017 and Sam Humphrey (The Greatest Showman) join as creative consultants.

Musquito: The first feature film from director Dylan River, whose credits include critically-acclaimed teen television drama Robbie Hood. Inspired by true events, Musquito tells the story of an Aboriginal warrior fighting against colonialism during the Tasmanian Black War. The project will be written by Nathan Maynard (Little J & Big Cuz), Jonathon auf der Heide (Hell’s Gates) and Raimondo Cortese, and produced by Tanith Glynn-Maloney (She Who Must Be Loved) and Chris Brown (The Railway Man).

Over and Out: A 10-part television series about two parents, Lewis and Freya, who are struggling to survive the trials and tribulations of raising toddlers while being smack bang in the middle of the post-apocalypse. This project sees writers Christian Van Vuuren and Adele Vuko and producer Bridget Callow-Wright building on their online series of the same name which won Best Short Form at Cannes Series 2019, and was funded through Screen Australia and Google’s Skip Ahead initiative. It will be co-produced by Abi Tabone and Gemma Knight.

The Power Of The Dog: A feature film adaptation of the 1967 novel of the same name by Thomas Savage. This project is presented by an Academy Award-winning team including writer, director and producer Jane Campion (Top of the Lake, The Piano), and producers Emile Sherman and Iain Canning (The King’s Speech, Lion). Tanya Seghatchian (Cold War) and Roger Frappier (Indian Horse) are also on board as producers. This drama centres on two brothers, Phil and George, who co-own the biggest ranch in Montana valley. When George secretly marries Rose, a local widow, Phil is overcome with anger and wages a war to destroy her.