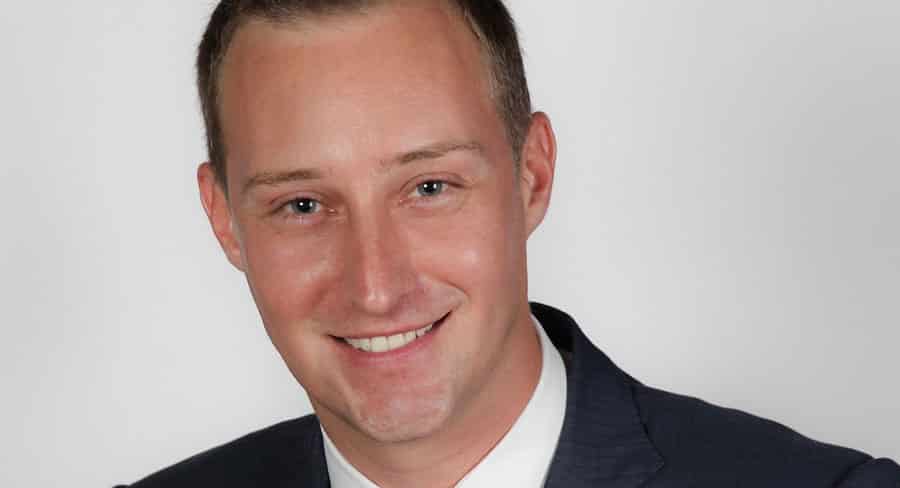 The international advertising network The&Partnership and their global media company m/SIX have announced the opening of their APAC main hub in Sydney, Australia.

m/SIX has called new Sydney office opening a significant milestone for the agency network and its plans for growth in 2019.

Following the recent win of the global Electronic Arts account, m/SIX now has media planning and buying responsibility for EA in Australia, New Zealand and across APAC. Kevin Rooney (pictured) joins as APAC CEO, overseeing the new m/SIX hub launch to service EA and to enable the agency to continue its rapid growth in the region.

m/SIX’s current clients in the region include Burger King and Malaysian Airlines.

Jess Burley, global CEO of m/SIX said: “We’re really excited to establish this new regional APAC hub for m/SIX in Sydney. There is a great opportunity to continue our growth in the region, providing the very best data-informed communications strategies and bespoke, flexible partnerships with both existing & new clients.”

Leaving Tokyo, where he held the position of CEO for Mindshare Japan & Korea, Kevin Rooney returns to m/SIX as APAC CEO where he will lead the network within the region. A WPP veteran, Rooney has over 15 years experience within roles across North America, Global (based in UK) and APAC, in both business development and management.

During his time at Mindshare APAC he helped set a new record in R3’s New Business League of #1 in APAC and also topped the RECMA reports as #1 media agency in the region. Additionally, during this time, Rooney also helped establish m/SIX in the region, playing a key role in the initial expansion of the agency into Asia.