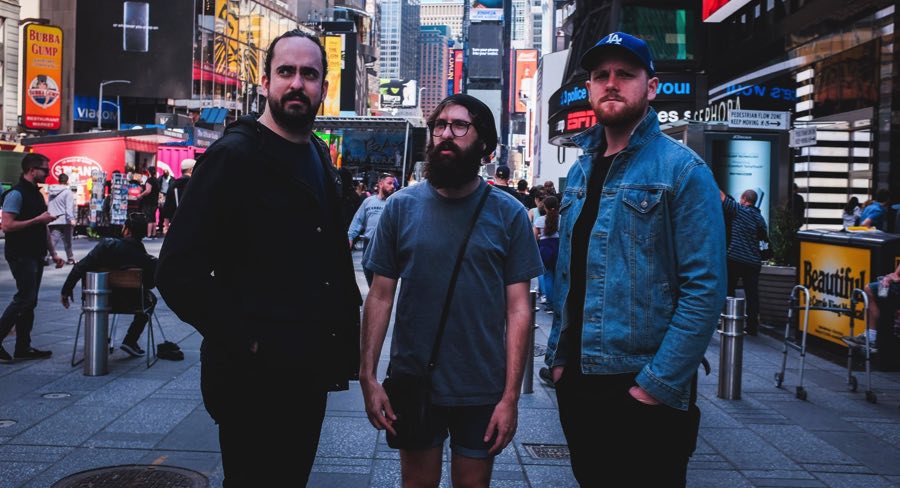 Screen Australia and Google Australia have partnered for the fifth instalment of the Skip Ahead initiative.

It aims to uncover and develop the next generation of YouTube storytellers by expanding the vision and scale of their content.

Screen Australia and Google Australia will provide a 50/50 joint funding pool of up to $500,000. A maximum of $100,000 will be available per project, with up to six projects to be funded.

To date Skip Ahead has provided over $2 million in funding to support a total of 19 creative teams, whose Skip Ahead-funded projects have accumulated over 42 million views. Skip Ahead alumni include Aunty Donna, Mighty Car Mods, The RackaRacka, BrainCraft, SketchShe, and Superwog.

Following on from the success of the Superwog pilot from Skip Ahead #3, Princess Pictures confirmed earlier this year that a full six-part series of Superwog would be made. In a landmark move, the series premiered on the Superwog YouTube channel on October 7, two days before its broadcast on ABC Comedy and iview.

Australian online content creators who have YouTube channels with a substantial existing subscriber base and/or content that has reached significant viewership are eligible to apply. Collaborations between YouTube creators, as well as collaborations with established production companies, are encouraged.

Eligible applicants can propose the format of the project, including episodic series, a standalone piece of entertainment, or an alternative that is appropriate for their creative concept. The project must premiere on the content creator’s YouTube Channel by the end of September 2019.

Lee Naimo, online investment manager at Screen Australia, said: “The success of Skip Ahead alumni such as Aunty Donna, BrainCraft and Superwog is testament to how this initiative can help supercharge careers. I’m looking forwarded to reading applications from exciting new scripted narrative and documentary projects and teams.”

Daniel Stephenson, YouTube content partnerships manager for Australia and New Zealand, said: “Over the last four years, Skip Ahead has provided more than $2 million in funding to support the Australian creative industry and helped local creators to develop their skills and produce more ambitious, longer-form content. As we enter year five, we cannot wait to see what stories we might uncover, especially as we branch out into new formats of online storytelling.”

Applications for the Skip Ahead program close on November 16.