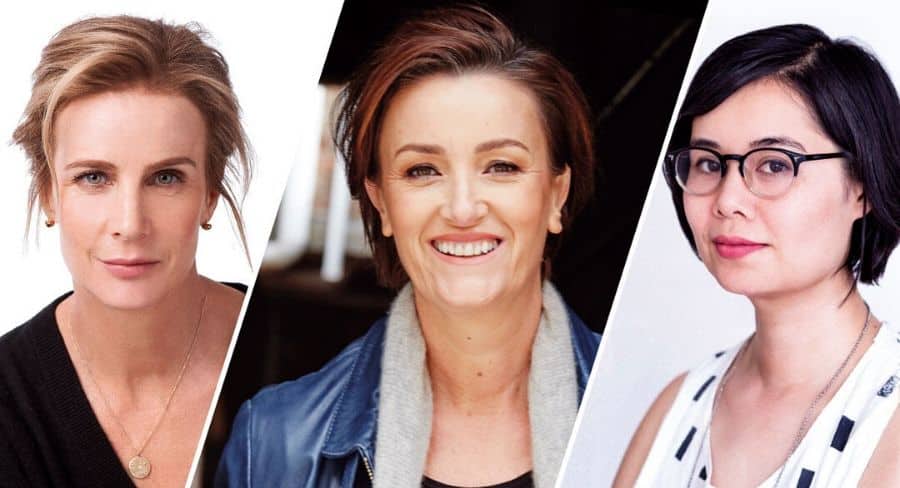 Screen Australia has announced the 18 members of the new iteration of the Gender Matters Taskforce. The Taskforce will provide independent advice to the agency and work beyond Screen Australia’s direct sphere of influence to deliver outcomes for female creatives and assist in the broader industry efforts to achieve gender parity.

Formed in 2016 and updated in 2018, the Gender Matters Taskforce is a volunteer-based advisory body for Screen Australia made up of women working across the Australian screen sector. This will be the third iteration of the Taskforce and returning members include Joanna Werner, Deanne Weir and Lisa French.

Screen Australia Board member, returning chair of the Gender Matters Taskforce and acclaimed producer Joanna Werner said, “These 18 brilliant women represent a cross section of the screen sector and come from varying backgrounds with a range of expertise locally and internationally. This Taskforce will be integral in helping to shape Screen Australia’s next steps as well as promoting the broader industry systemic change that is needed.

“Whilst Screen Australia’s Gender Matters work has been important, the agency represents only a fraction of the $3 billion local screen industry. As the new Gender Matters Taskforce, we will be seeking to leverage our own expertise and connections to agitate for change in our individual areas of speciality, particularly in areas Screen Australia cannot reach.

“I really look forward to working with the new Taskforce to find targeted and achievable solutions to ensure we continue to make improvements to our industry and do our part to empower female creatives.”

The new Taskforce will meet three to four times a year with the first meeting scheduled to take place next month.

Tania Chambers: Chambers is a producer and Manager Director of Feisty Dame Productions.

Liz Doran: Doran is an internationally acclaimed writer and producer.

Anusha Duray: Duray is the Acquisitions Manager for National Indigenous Television (NITV), as well as a skilled producer.

Bonnie Elliott: Elliott is an award-winning cinematographer who works across drama, documentary and video art.

Lisa French: French is the Dean of RMIT University’s School of Media and Communication.

Rachel Griffiths: One of Australia’s most prolific industry professionals across a range of mediums, Griffiths is an Academy Award-nominated and multi award-winning actress.

Monique Keller: Keller is Manager, Original Content for Audible with a focus on commissioning factual and scripted podcasts, and theatre.

Que Minh Luu: Luu is an executive producer working across scripted drama, comedy and digital content at the ABC.

Rachel Okine: Okine is an international acquisitions, financing strategy and story development specialist who currently works as the Managing Director of Aquarius Films.

Deanne Weir(Deputy Chair): A former media lawyer and executive turned producer, investor and company director, her company WeirAnderson.com invests in entrepreneurs and storytellers to help them change the world.

Joanna Werner(Chair): Werner has over 20 years’ experience in the film and television industry, she has produced over 94 hours and 173 episodes of television and a feature film, all of which have sold extensively around the world.

Malinda Wink: Wink is the Global Director for Good Pitch at Doc Society.

Sophia Zachariou: Zachariou is the CEO of Bunya Productions.