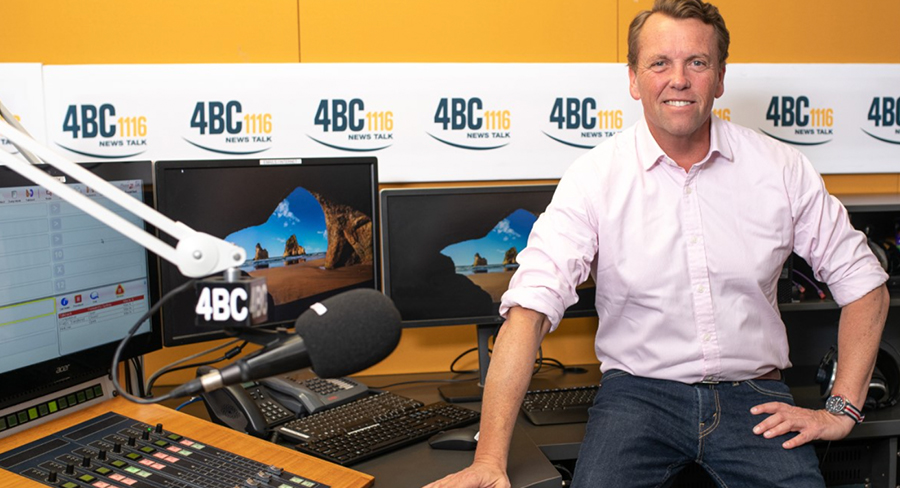 • The Scott Emerson Drive Show will launch on 4BC on August 10.

Emerson is experienced in journalism having served as The Australian newspaper’s Queensland bureau chief and held senior journalism positions with the ABC. He has also served in the Queensland parliament and is a former Minister for Transport and Main Roads.

The Scott Emerson Drive Show will launch on 4BC on August 10.

“We’re delighted Scott is joining 4BC as we return to local programming in drive,” said Greg Byrnes Nine Radio’s Head of Content.

“As a journalist, broadcaster and former Minister he’s well credentialed for news talk, particularly with a state election in October, but Scott is also a proud Queenslander who lives and breathes Brisbane.”

“This is an exciting time to join 4BC as it goes even more local,” said Emerson. “I can’t wait to get back behind the microphone and talk about all the issues that really matter to Brisbane. We’ll be breaking news and debating the big stories of the day – local politics, local business, local sport – and hopefully having a laugh or two. If you listen to 4BC Drive, you’ll have the edge in Brisbane.”

Emerson began his career as a cadet journalist with ABC News. He went on to help launch Triple J radio in Queensland before taking on senior reporting and presenting roles with the AM, PM and World Today programs.

He holds degrees in economics and the arts from the University of Queensland and is a Churchill Fellow, for undertaking research at Harvard and in Washington into political campaigning and communication.

Emerson has been married to his wife Robyn since 1991 after they met as students at the University of Queensland. They have two adult children.