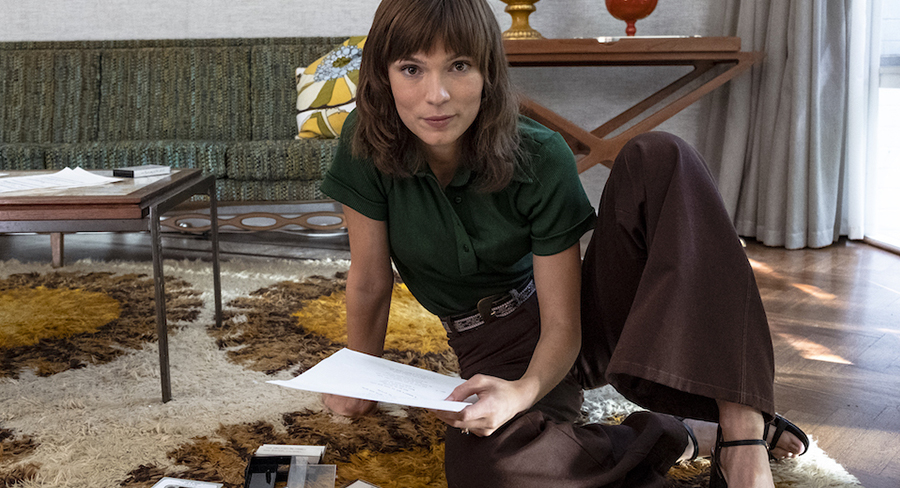 The Stan Original Film I Am Woman will premiere exclusively on Stan on 28 August.

Streaming service Stan has acquired the movie I Am Woman which will premiere exclusively on 28 August. The feature, which adds to an ever-growing slate of new theatrical and original productions from Stan, with further major announcements still to come in the weeks ahead, is based on the inspirational life of Helen Reddy, one of the most successful performing artists ever to emerge from Australia.

Following the recent announcement of the haunting Stan Original film Relic – which is available now on Stan – the new original film also comes after the record-breaking release of Justin Kurzel’s True History of The Kelly Gang – which premiered on Australia Day on Stan and formed part of Stan’s summer launch of Australia’s biggest ever lineup of originals, together with the recently launched second season of the Logie award-winning Bloom. 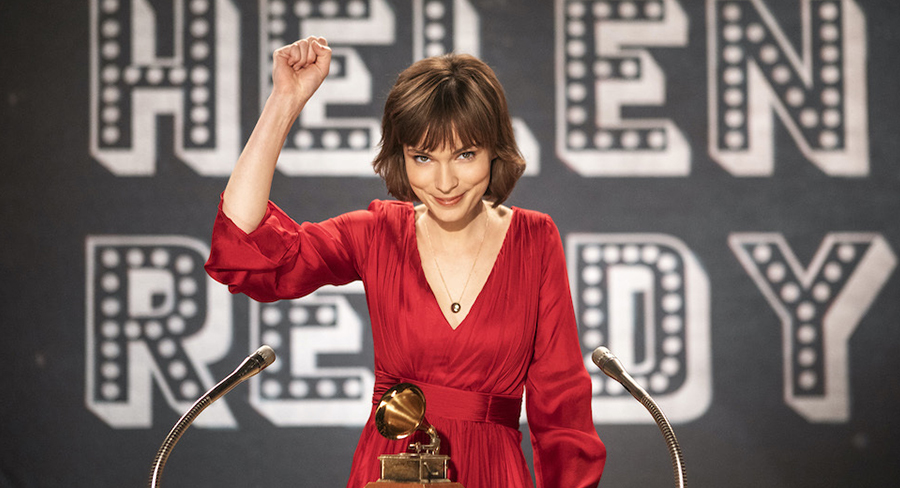 Told for the first time on screen, I Am Woman is an inspiring biopic of Australian singer-songwriter Helen Reddy – a Grammy-award winning artist responsible for co-writing and singing I Am Woman – a song that went on to become the anthem for the women’s movement in the 1970s.

Directed by Unjoo Moon (The Zen of Bennett), I Am Woman was written by Emma Jensen (Mary Shelley), produced by Rosemary Blight (The Sapphires, The Invisible Man) with Unjoo Moon, and stars Tilda Cobham-Hervey (Hotel Mumbai) as Helen Reddy, Danielle Macdonald (Dumplin’) as Lillian Roxon and Evan Peters (American Horror Story: Cult) as Jeff Wald. The film was shot in Sydney by Oscar-winning cinematographer Dion Beebe (Mary Poppins Returns, Memoirs of a Geisha). 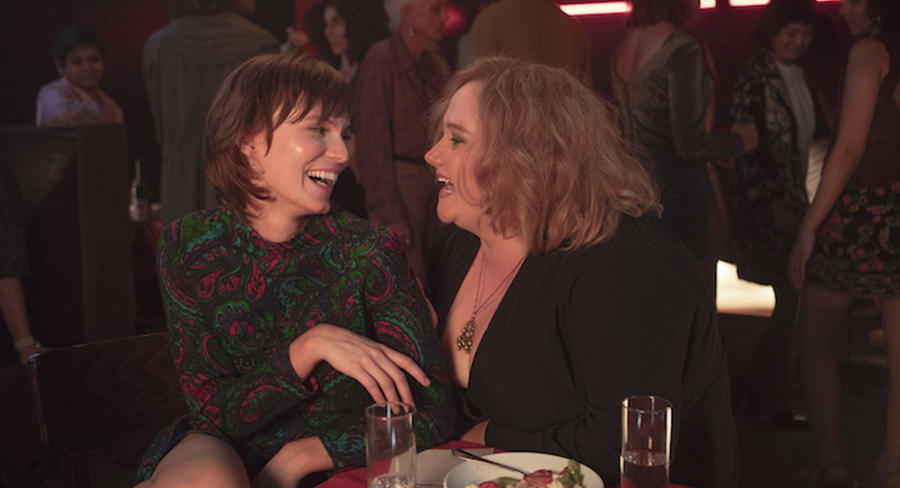 Helen Reddy arrived in New York from Melbourne in 1966 with her three-year-old daughter, a suitcase and $230 in her pocket. Within weeks she was broke. Within months she was in love. Within five years she was one of the biggest superstars of her time, and an icon of the 1970s feminist movement, who wrote a song which galvanised a generation of women to fight for change.

I Am Woman had its world premiere at the 2019 Toronto International Film Festival where it opened the prestigious Special Presentations section. The film is a story of fearless ambition and passion, of a woman who smashed through the patriarchal norms of her time to become the international singing superstar she always dreamed of being. 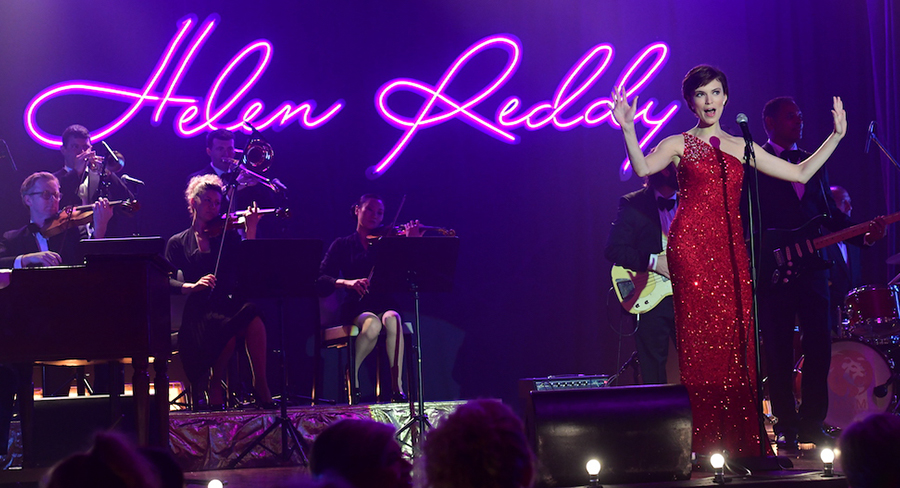 Screen Australia’s head of content Sally Caplan said: “I Am Woman is a poignant and inspiring story that celebrates the life and legacy of iconic Australian Helen Reddy, portrayed on screen brilliantly by Tilda Cobham-Hervey. Director Unjoo Moon has made her mark with this powerful debut feature film which had its world premiere at Toronto International Film Festival, and I can’t wait for local audiences to see it.”

Producer Rosemary Blight said: “We are thrilled that I Am Woman has found its home on Stan. With Stan’s incredible reach, so many Australians will be able to enjoy watching and singing along to I Am Woman in the comfort and safety of their homes. I’d also like to thank our amazing investors, including principal investor Screen Australia, who have supported Unjoo and I since we embarked on the journey of making this film.”

Director/producer Unjoo Moon said: “I am so thrilled that audiences in Australia will finally get to see our film. During these tough times it’s deeply meaningful to me that the release of Helen Reddy’s inspirational story I Am Woman will kick off with Stan in Australia. Not only did Helen’s story begin in Australia but so did our journey of making this movie.”

The Stan Original Film I Am Woman will premiere exclusively on Stan on 28 August.