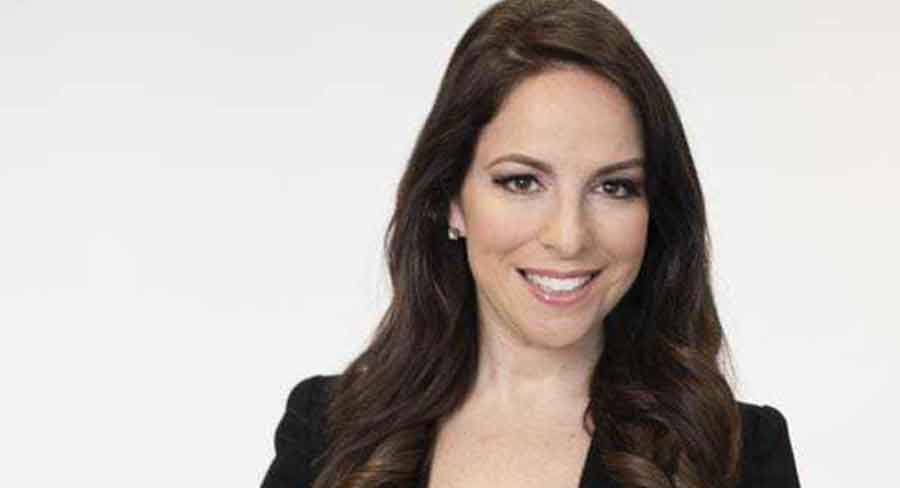 • Sharri Markson will lead investigations for The Australian

Multi-award-winning journalist Sharri Markson (pictured) has returned to The Australian in one of a series of key editorial appointments to the News Corp national news brand.

Markson will lead investigations for The Australian, joining her Walkley Award-winning colleague Kylar Loussikian, who returns as national chief of staff.

Markson held several senior positions at The Australian before winning the prestigious Sir Keith Murdoch award and Kennedy Awards journalist of the year in 2018 as national political editor of The Daily Telegraph. She is also host of Sky News Sunday prime-time show Sharri.

Loussikian rejoins The Australian in the key news role after several years at The Sydney Morning Herald and The Age, as well as a stint covering federal politics at The Daily Telegraph.

The highly credentialled pair won a Walkley Award together at The Daily Telegraph for a series of revelations that led to the demise of Barnaby Joyce as deputy prime minister. 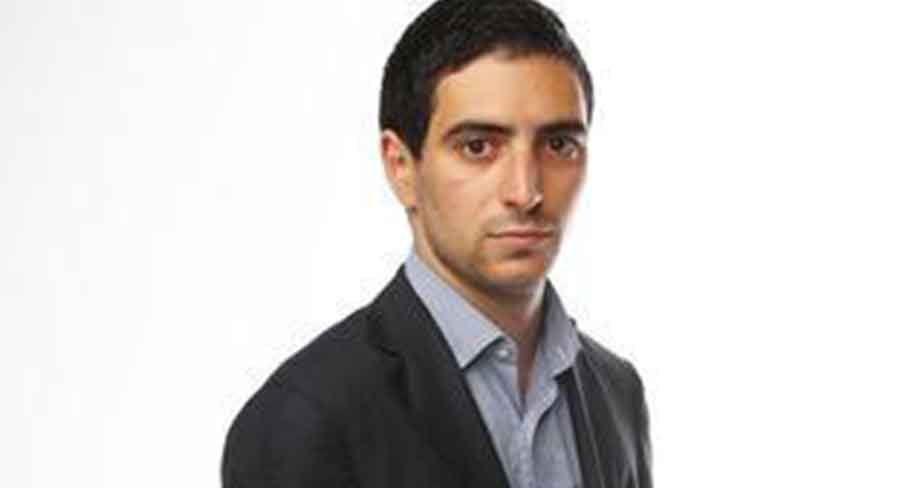 Loussikian was part of the team writing the CBD column for Nine’s metro newspapers. He has been replaced there by another former journalist at The Australian, Stephen Brook who quietly arrived at his new post last Thursday. 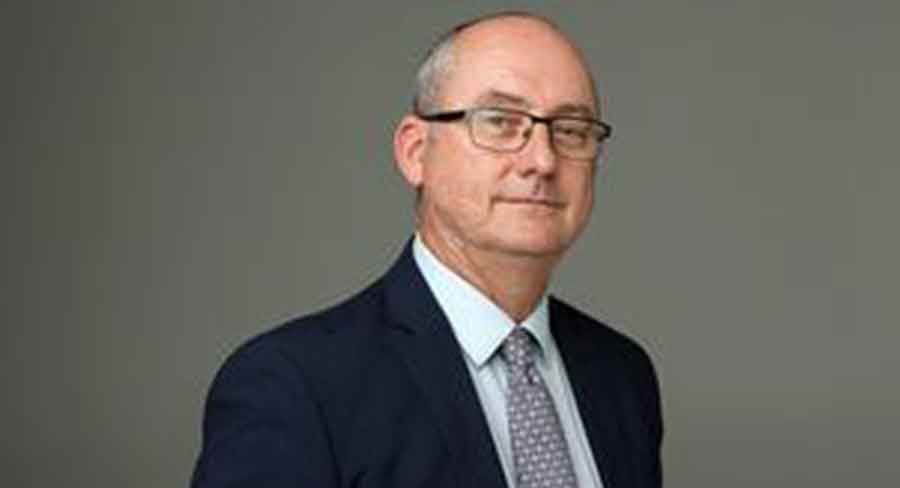 In addition to The Australian’s new appointments, Sid Maher, who has held several key posts at The Australian, including news director and Canberra bureau chief, has been promoted to deputy editor.