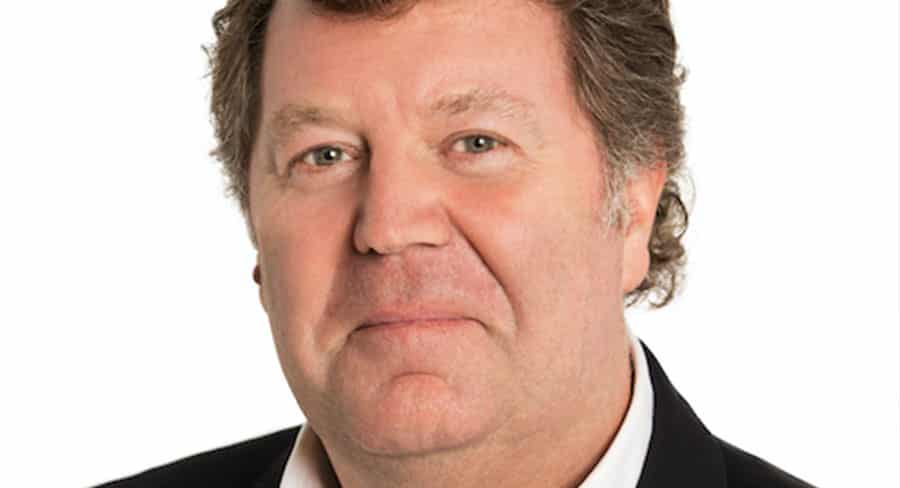 Southern Cross Austereo chief executive Grant Blackley presented the FY2020 results yesterday. Like the financials of many businesses, and virtually all media companies, they make for sobering reading. On revenues of $540m the company made a profit after tax of $25.1m. Overall revenue plunged 18.2%, dropping as much as 50% toward the end of the financial year.

Grant Blackley spoke to Mediaweek yesterday morning about the result and a number of operational matters. We spoke before the release of the regional radio breakfast cull.

“April and May were expected to be the most impacted months because of Covid and they were. We have seen a recovery into June and further recovery into July and August is emerging similar to July. Outside of Melbourne, the rest of the country is performing well and compensating for the Melbourne lockdown. We are seeing a continuing positive recovery.”

“We have continued to see continued positive impact from Boomtown. We have been talking about this now for a few years, and before the Boomtown campaign, SCA in isolation was recording very solid numbers from national investment coming into the regions. There has been a four or five year trend of very positive growth of expenditure into regional markets. We have certainly seen that in radio and certainly it has increased progressively in TV as the Boomtown initiative came together.”

“We have a large set of talent working with SCA and we will continue to pay what we think is appropriate. We operate a return on investment model [with talent]. If we can see the benefit of particular talent performing in a certain market, and we have made recent changes on the Gold Coast and in Adelaide [with Lehmo at Hit 107], we will invest to achieve the right ratings and revenue result.”

“What we have said is we would take a year to have an all-music breakfast format to cleanse the breakfast slot. That would allow us to regear our branding and to regain the loyalty of our listeners. In so doing prepare it for a subsequent change. It is a little early to call anything for calendar year 2021, but we do think we will return to a host-led model at some point in the medium to longer term.”

“PodcastOne became cash flow positive in Q2 – September 2019 – and it is now an earnings contributor. We booked $4.6m in revenue across the course of the year, up 96%. Our instream (addressable) advertising grew 110%. Our digital assets are strengthening and perform well. We have increased the amount of podcast units we supply to the market. There is nearly an insatiable appetite for quality podcasts. In the next 12 months we will continue to see very strong growth across the platform.”

Blackley said PodcastOne looks after monetising SCA podcasts of its radio shows, something it didn’t do when the division originally launched. “In the early days PodcastOne was very focused on original content, but through the course of the last nine months we have transitioned all of the catch-up across to a centralised podcast sales model.”

“Melbourne represents about 12-13% of our group revenue. What we are seeing across a lot of markets across Australia is a very positive recovery. And we know that listening and consumption of on demand has been up during this year. The return of radio ratings surveys will underpin the value of audio across the board.”

“We read of Marty’s [Nova] departure with interest. I am not sure what Marty is doing. I’m sure in due course he will let us know.”

As to whether SCA might have been exploring any potential opportunities in the group for the departing Nova ratings machine, Blackley commented: “We talk to everyone all the time.”

“We have made more money for all of our TV partners. [In addition to Nine, SCA also has affiliation agreements for Seven in Tasmania and Seven and 10 in Spencer Gulf and Broken Hill]. Most importantly for Nine. In the next 12 months we will be renegotiating out terms for July 2021 onwards with Nine.”

Asked if his one-time business partner Hugh Marks is doing a good job at Nine, Blackley said: “Hugh continues to do a good job. He has brought that company together from its multiple assets into a very good business. I will be very interested watching next week Nine’s results.”

Regarding the Nine affiliation renewal, Blackley explained: “We have exclusive negotiation rights.”

Asked if SCA wanted to pay less and Nine wanted them to pay more, would Blackley settle for a renewal on existing terms, he replied: “On that note it is a good time to wrap up!”