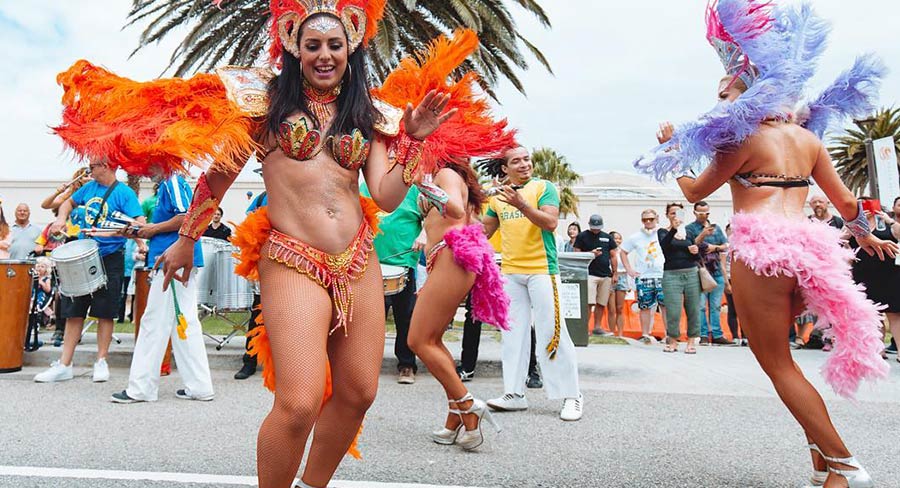 The annual St Kilda festival has an annual attendance of over 400,000 people, and this year both Fox FM and Triple M are joint partners for the first time.

Taking place this Sunday February 10, the festival will feature seven stages of free live music along with markets, food stalls, and free activities for all ages with live broadcasts from The Fox and Triple M.

Triple M will broadcast live from the Rock Lounge located on the Upper Esplanade from 12pm with the Triple M Rock Patrol handing out giveaways on the day.

The Fox will also be hits from the Lower Esplanade from 12pm with Fox FM’s Black Thunders onsite with a giant Jenga for listeners to play and score some prizes, there will also be the Fox photo booth.

General manager of Southern Cross Austereo Melbourne Dave Cameron said: “The St Kilda Festival has grown to be so big and iconic now that we decided to have both of our radio stations there to cover the action and help Melbourne party at one of Australia’s biggest festivals.”