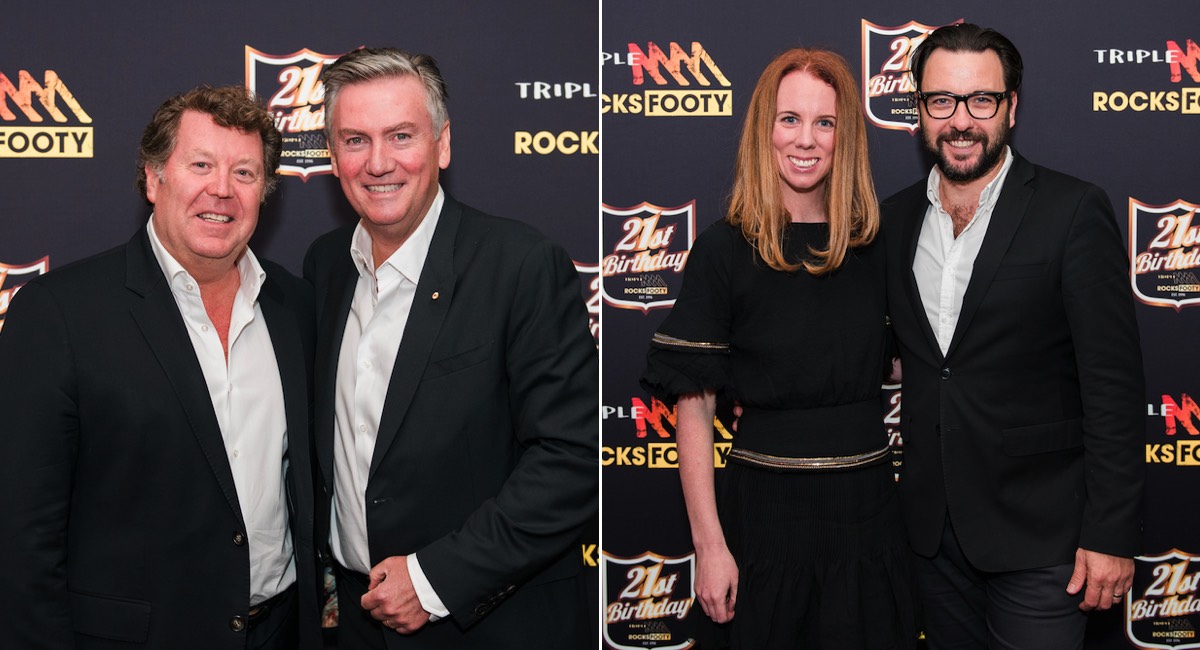 Triple M last night hosted a birthday party for its AFL footy call, celebrating 21 years of what has been the #1 AFL call for all people under 50 since launch.

Two of the original call team members, Brian Taylor and Eddie McGuire, welcomed guests to the function at Greenfields in Albert Park. 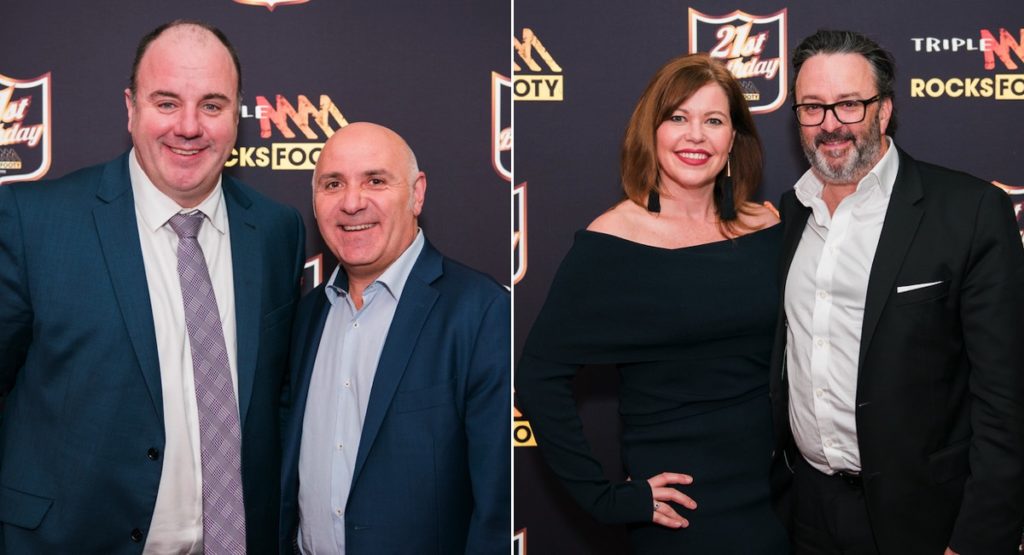