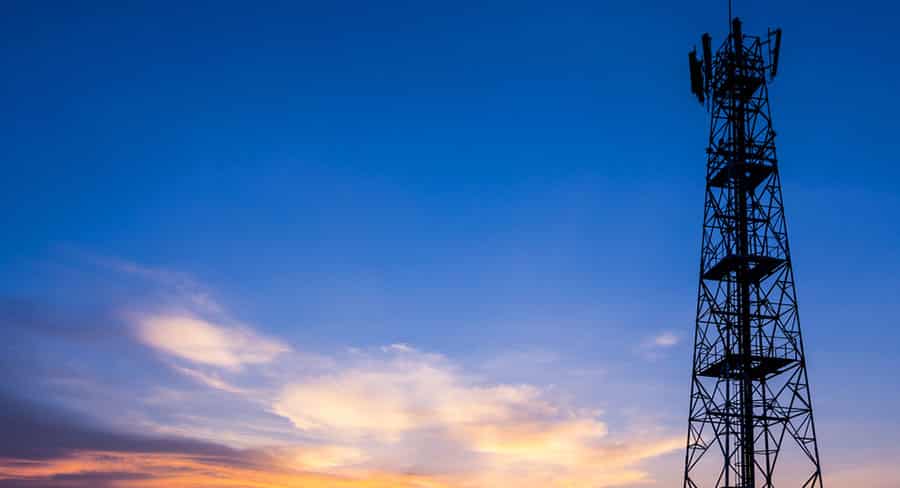 • The transition to BA will commence over the next few weeks

The transition to BA will commence over the next few weeks and SCA expects to complete the transition to BA by March 2020. SCA’s previously announced outsourcing of its television playout operations to NPC Media is progressing and is also expected to be completed by the end of this financial year.

BA is part of BAI Communications, a global communications infrastructure group with operations in Australia, Canada, Hong Kong, UK and the USA. BA has a long history of delivering resilient broadcast and telecommunications network solutions. In Australia, it is the long-term managed transmission broadcasting services provider to the ABC and SBS.

The transaction will result in a non-cash loss of $9.2m from the sale of SCA’s current broadcast transmission assets to BA, and this will be recorded in the 2019 financial year. The transaction is expected to deliver future cashflow savings to SCA.

SCA’s chief technology officer Stephen Haddad said: “The outsourcing is a logical step for SCA, consistent with the group’s strategy of delivering content and media platforms and moving away from asset intensive activities that can be delivered by specialist service providers. With the transition of television playout to NPC Media, the use of Telstra’s DVN network for distribution and this outsourcing of transmission services to BA, SCA has created a streamlined and efficient service that minimises the cost of delivery of broadcast radio and television to SCA’s licence areas.”

As broadcasting transmission services are progressively transitioned to BA, some current SCA roles will no longer be required.

“We will work closely with affected employees to maintain operations during the transition and to support them in identifying new opportunities as the transition is completed,” Haddad said.