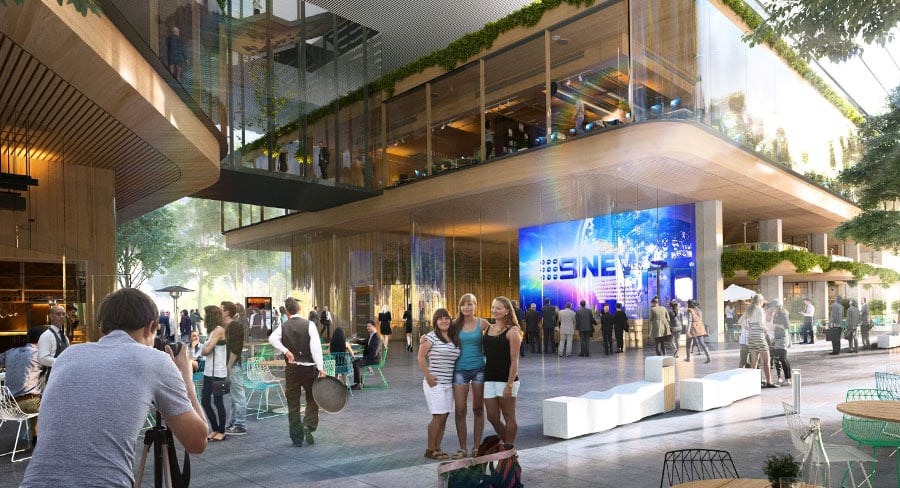 Nine will start occupying its new home from the second half of 2020.

Nine is extending its original lease from 18,500 sqm to bring together all of its key Sydney television and publishing divisions into one office.

Nine’s new landlord explained the new lease comprises a ground floor reception and studio plus 13 floors from level G to nine in the low-rise and floors 19 to 22 in the mid-rise with floor plates ranging from 1,650 sqm to 2,517 sqm.

Nine will soon commence its fit-out, designed by Bates Smart Architects and will start occupying its new home from the second half of 2020.The company is moving employees from Willoughby, Pyrmont and the CBD into the new state-of-the-art North Sydney location. 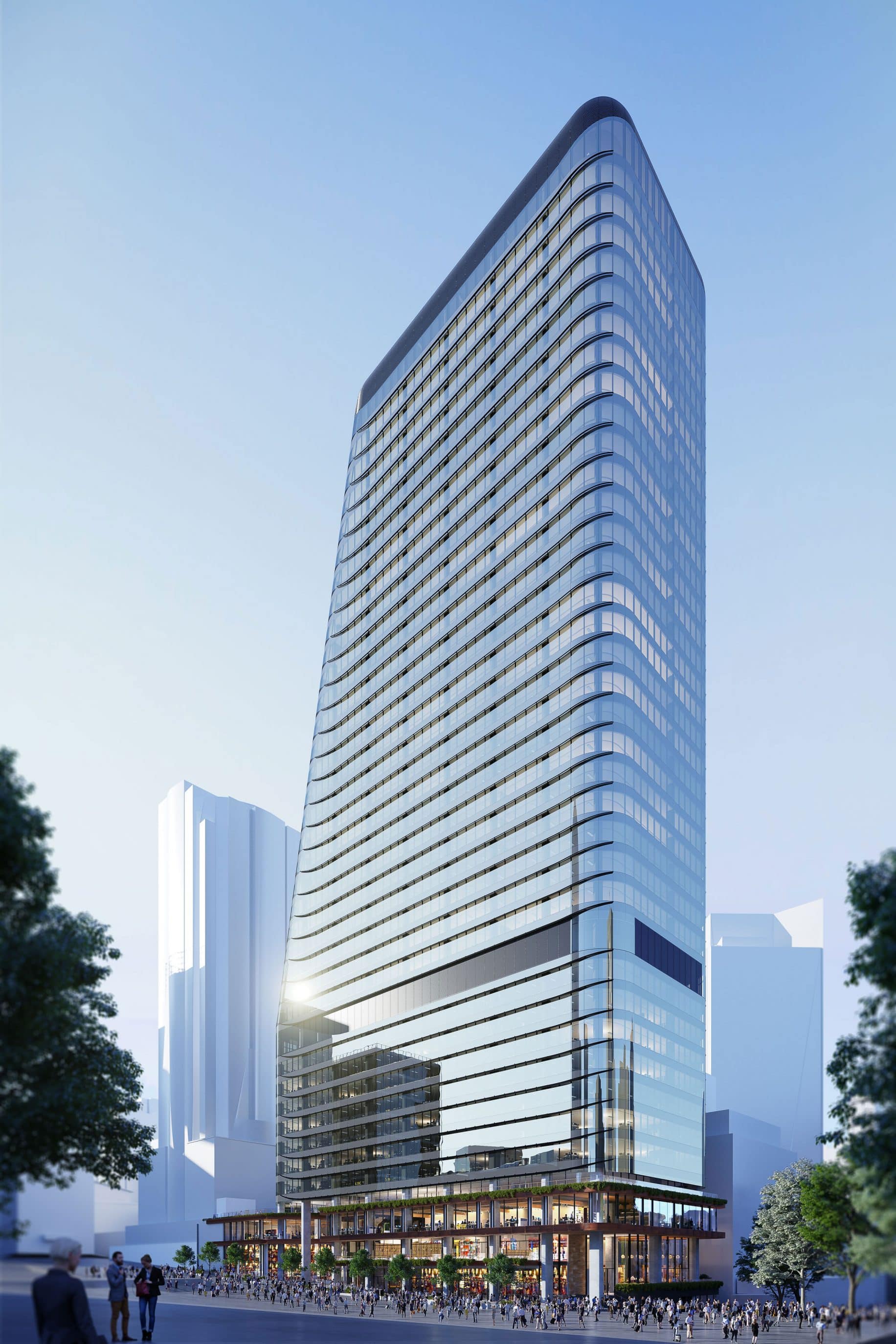 Other media or tech companies also moving into The Wintern will be Microsoft and SAP.

Pyrmont parts of the empire not moving in are the part-owned businesses Macquarie Media and Domain. 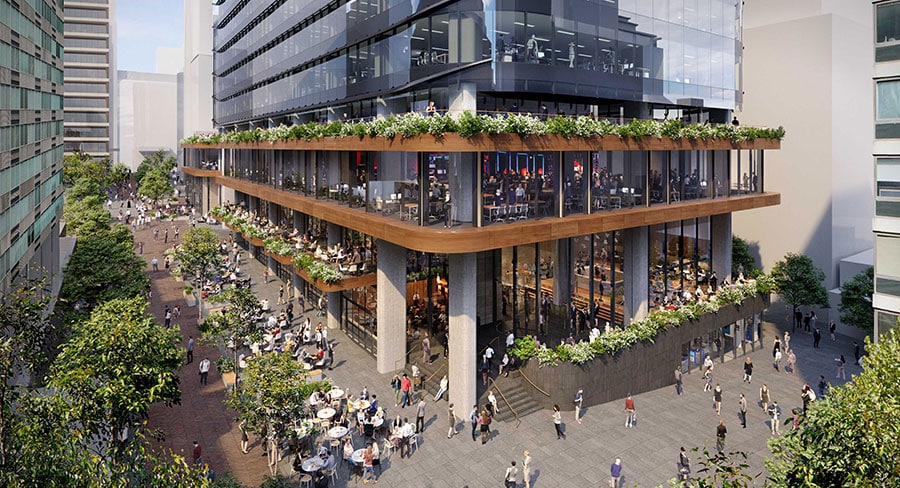 Nine’s publishing division needs to vacate its current One Darling Island home in Pyrmont before its new office space will be ready. The Sydney Morning Herald and The Australian Financial Review will have a temporary home for around nine months from later this year across the road in Pyrmont in the former Seven offices.