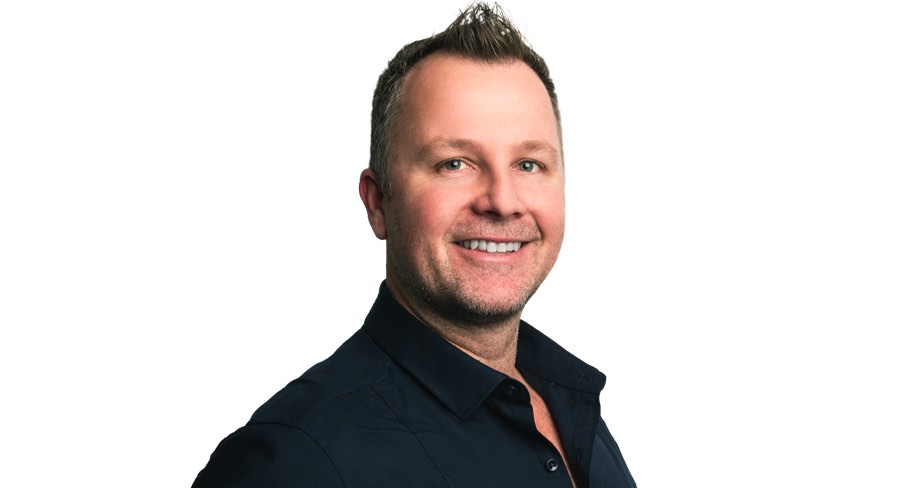 The company’s regional head of content, Mickey Maher, told Mediaweek: “It’s important that people don’t believe the inaccurate hype that gets reported saying that when we rebrand stations they are losing the localism. Show me evidence where that’s the case. There were also reports of more networking and cost cutting. Again, show me the evidence.

“We don’t make rebranding decisions lightly. We also understand not everyone is going to like them instantly.”

“It’s not nice to lose heritage but the world has to evolve and businesses have to evolve to stay relevant,” Maher said. “At the end of the day, we are a commercial business. We need great content to get audience and we need to be able to monetise our business.”

The company needs to do more to explain to the regional market that a change in station name doesn’t mean a radical change of content.

“There are lots of similarities between Triple M Network’s metro and regional stations. Sports and comedy are a key part of what we do,” Maher said. “But the differentiation is that in metro, Triple M is all about men. However, our strategy is to target men and women with our content. Our music is also broader.”

Southern Cross Austereo is investing more in its regional market now than it has before. Maher said: “I can assure you that we have more people working in regional than we did four years ago.

“We are investing more than we ever have on resources and consumer insights. As we have rebranded stations over a period of time, and have a few more to go to align to a national brand, what isn’t changing is our focus and commitment on local.

“We are still as local as ever.”

Maher’s role at SCA sees him looking after 68 stations across Australia. Collectively, 2.3 million people listen to them.

“That’s up 10% from before we did the rebrands,” Maher said.

The regional market is critical to the SCA business. “This is from a content and revenue point of view. Having a product and a business of the scale that we have is a great advantage for advertisers,” Maher explained. “We can reach more people than pretty much any other media company in Australia.”

The regional radio market is less cluttered than metro. This allows SCA’s rural stations to forge a closer relationship in the communities where they exist than metro stations would.

“We’ve got more opportunity and responsibility to provide a great product that is right for that market,” Maher said.

Talking about the future of regional radio, he said, it’s still strong. The competition isn’t only from other traditional media any more. “We are competing with content creators on any medium more broadly,” Maher said.

“What’s kept radio really, really strong, and will continue to, is the ability to be heavily local.”