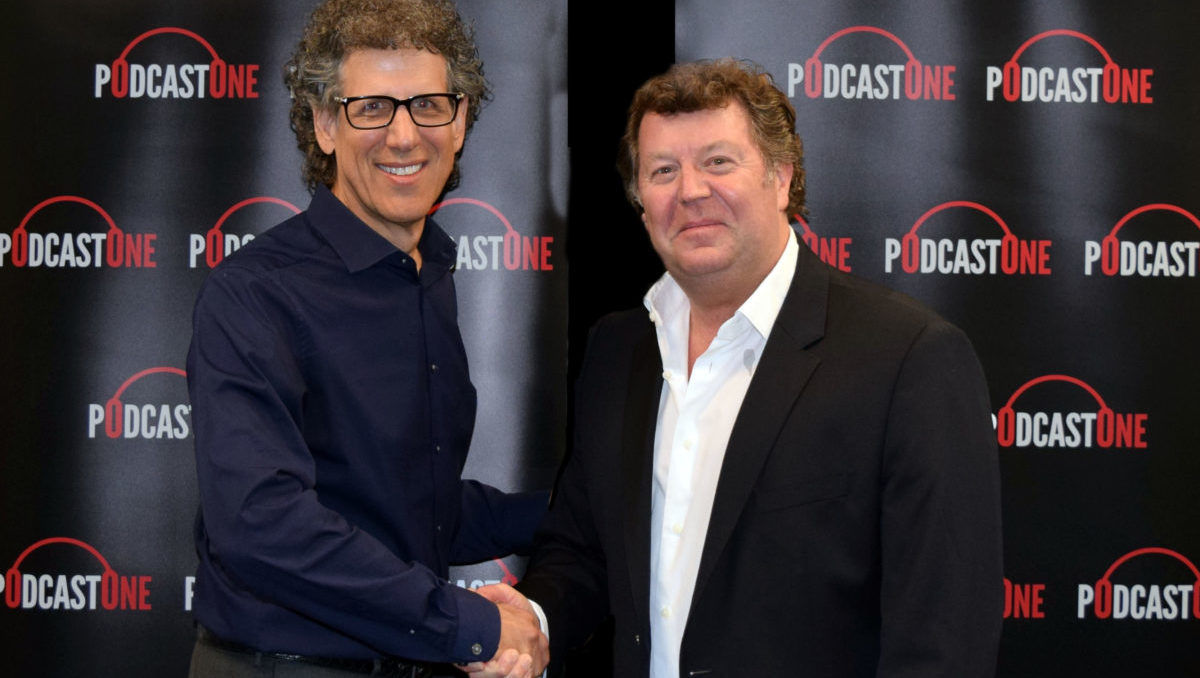 SCA is a major player in the podcast space in Australia

Southern Cross Austereo (SCA) and PodcastOne have announced a long-term partnership to create PodcastOne Australia, a brand and platform promising to bring the best in podcasting directly to listeners.

Southern Cross Austereo is a major player in the podcast space in Australia with just under 4m downloads each month of its various podcasts.

As the podcasting platform has been growing, CEO Grant Blackley and his team have been keeping a watch on opportunities in the space. “To keep in touch with what was happening internationally we did due diligence in the UK and the US, which involved talking with lots of parties,” Blackley told Mediaweek

“The one business that was head and shoulders above others was PodcastOne. We subsequently spent some time with the founders, and the US market they work in seems to be about four years ahead of where we are in Australia – both in terms of content and monetisation.

“Several months ago we set a timeframe to consummate a deal which has resulted in an exclusive deal for their content.”

The deal sees SCA importing key PodcastOne content into Australia and also exporting Australian shows to the US market. “This will allow us to scale up the podcast business.”

Blackley was reluctant to talk specifics of the deal, but it is believed the new agreement is based on a revenue share between SCA and PodcastOne for revenues raised on PodcastOne content in Australia and SCA content in the US.

“This marks a turning point for podcasting in Australia. Many people have previously thought of podcasting as a catch-up service. We don’t look at it that way. We see podcasting as a platform for original on-demand audio content.

“We want to be a very serious player in the development of the platform in Australia. We will not only help legitimise the platform but also create a new stream of revenue.” As Blackley noted, SCA has the infrastructure to mount a big podcasting play – over 50 offices around Australia and around 300 studios.

“Because of the breadth and scale of our assets we can bring podcasting to life in an unparalleled position in market. We are able to monetise new and original content from wherever it originates and whether it involves SCA talent or not.”

SCA was not prepared to reveal what sort of monies could be generated in the future, but Blackley told Mediaweek revenues could be “substantial”.

As to being four years behind the US, Blackley said he expected the Australian market will catch up quickly. “Podcasting has similar broadcasting attributes to SVOD and streaming services. We will be able to accelerate quickly and we will learn from the US.”

Reiterating what SCA could do for the market, Blackley said: “SCA will be there to help third party podcasters record, distribute, monetise and grow.”

The podcast play means SCA will be able to target niche audiences too. “If there is a good podcast in a certain sector that is compelling it doesn’t have to have a large audience to be a valuable audience.”

The key to monetising the audience will be native advertising which will be predominantly mid-roll live reads usually read by that podcast’s host.

The current PodcastOne US site will not be available in Australia upon launch in 2017 and will be geo-blocked in Australia, allowing Australian users access to the newly curated PodcastOne web and app featuring a combination of Australian and US podcasts selected for this market.