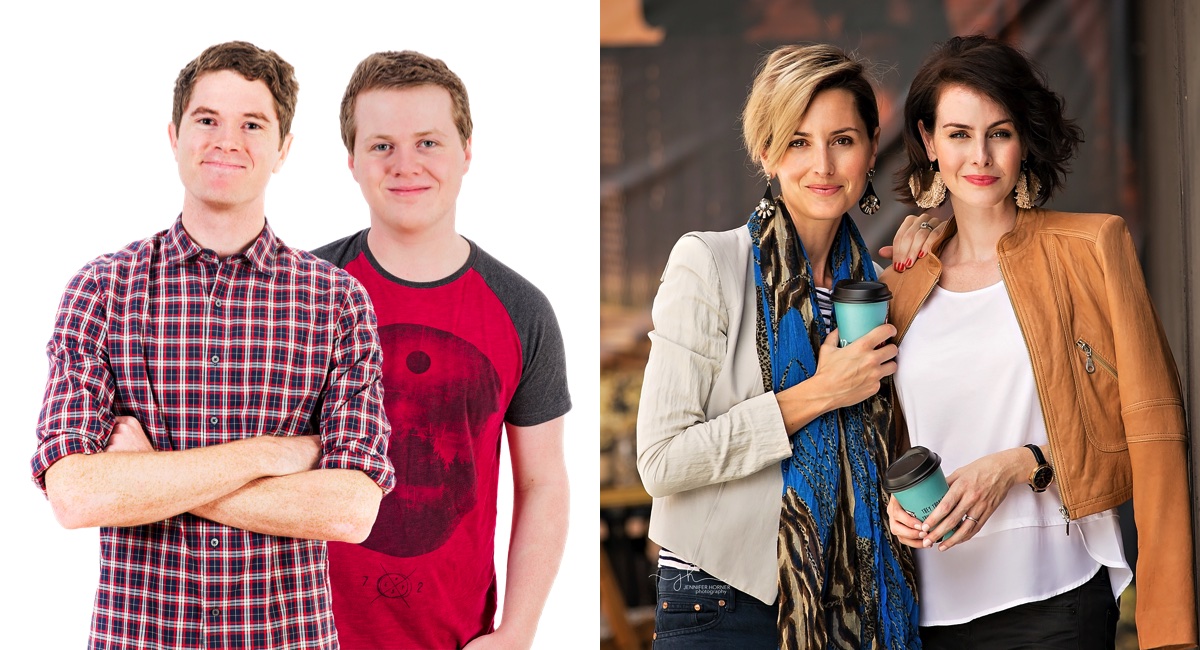 The Hit Network promising to turn it up 2018

SCA’s Hit Network released details of its 2018 schedule across 43 stations yesterday, promoting its entertainment shows that will air for 24 hours starting with a mid-dawn program and ending with a 10pm late late show.

Highlights from the SCA announcement:

Delivering the newest and best tunes in the world for the late drive home in 2018 will be Ash London Live, kicking off at 6:30pm straight after The Hit Network’s brand spanking new national drive show with Hughesy and Kate. It’s been a huge year for Ash London, a rising star and lover of music who has hosted drive several times this year and most recently toured the country as the on-stage host of RNB Fridays Live. A concert series which has had unprecedented success for the Hit Network, for the second year in a row.

Those Two Girls are set to keep the early morning risers entertained before The Hit Network’s metro brekkie shows fire up at 6am each morning. Those Two Girls – Lise Carlaw and Sarah Wills – will host an early morning breakfast show nationally from 5am-6am. Currently on Hit105’s weekend breakfast, they have become known for their hilariously open and honest conversations around everyday life.

Collective Noun will continue to bring the laughs, starting one hour earlier from 10pm through to midnight, straight after Ash London Live. The hilarious young trio, Dom Fay, Zach Mander and Michael Parente, make up Collective Noun and have over 120,000 Facebook followers, 200 million video views online and have recently been featured by Buzzfeed, Unilad, LADbible, 9GAG, Philip DeFranco, news.com.au.

The network will launch a national overnight show with Danny Lakey from midnight until dawn. The upcoming radio star, comedian and writer currently co-hosts Hit brekkie in Central Queensland and had a recent video of himself kissing Bill Shorten go viral!

Head of content for the Hit Network Gemma Fordham said: “The Hit Network has never been stronger with more talent across breakfast, dayparts, drive and nights than ever before.

“We have more live hours, an extended drive home with our formidable quartet Carrie & Tommy and Hughesy & Kate and more music being played by the uber-talented and pop culture super fan Ash London. We’re really excited to entertain and connect with even more listeners in 2018 across our 43 stations!”