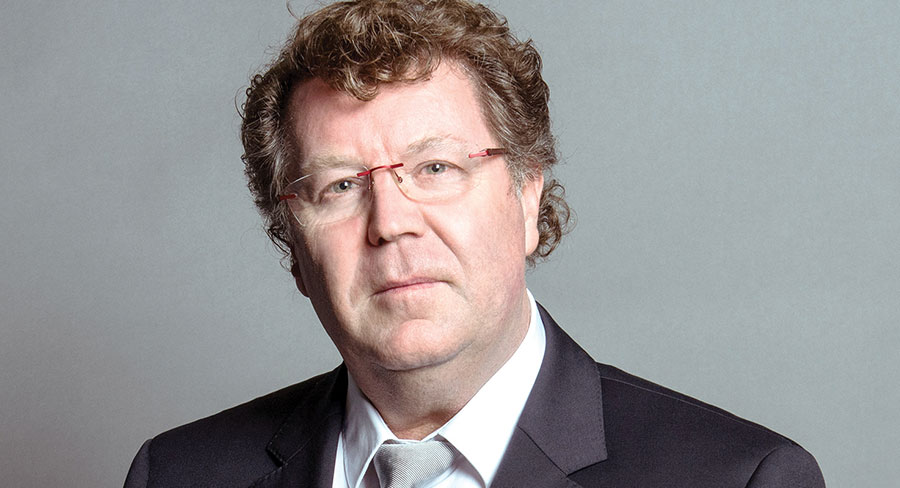 I wonder if for many advertising professionals, particularly those in major city centres, the term “regional Australia” conjures up mental images of farmers and real-life Daisy Dukes, working the land, sheep dogs afoot and flannelette aplenty. With these abstractions, you could forgive advertisers for believing it utter foolhardiness to target the regional audience. This would certainly explain a mere 9% spend in regional by national advertisers.

There is just one problem: almost nine million Australians live outside capital cities, representing 36% of the total population – and they’re certainly not all wearing wide brim hats and mustering cattle.

Contrary to widely held belief, most regional Australians are residing in large towns or cities, all of which are uniquely different. Towns such as Whyalla, Port Hedland and Dalby have little in common with large regional cities such as Canberra, Gold Coast, Hobart, Newcastle and Townsville, yet they are grouped together under one, all-encompassing term: regional. Australia’s major regional cities are prospering and tipped for continued growth in the years to come. The Gold Coast is estimated to grow by 9.4% in the next 5 years, while Canberra and Wollongong will swell by 6.6 percent and 4.7% respectively.

Recent studies show the cost of living in Australia’s city centres is increasing faster than anywhere else in the world, encouraging people to purchase homes in regional locations, particularly those within relative proximity to city centres. The federal government has recently committed $222 million in its Regional Jobs and Investment Packages (RJIP) designed to drive economic growth in regional areas, galvanising a positive outlook for regional Australia.

Australian Bureau of Statistics (ABS) data tells us that people in regional Australia have a lower cost of living than their metropolitan counterparts and have similar spending habits. So why are national advertisers all “fishing in the same pond” in metropolitan centres, when there are largely untapped markets right on the periphery?

It also begs the question: Why are advertisers prepared to pay a premium to reach the customer in a major city centre, when there is a potentially more profitable customer right on their doorstep?

Over the last few months I have met and discussed this phenomenon with several leading advertisers, who all without exception boast about the sales and margins they achieve in regional markets, yet in the same breath admit to not paying enough attention to these valuable markets. In one case, an advertiser admitted 50% of its gross annual sales were generated from regional markets, yet it had committed 100% of its advertising to the five capital cities to compete more aggressively with its peers.

Perhaps advertisers are favouring media which they personally consume, and therefore perceive as superior. I certainly hope this level of insularity would be scarce. Another explanation for the anomaly is that increased focus on digital and social media channels has redirected advertising dollars away from traditional media, though this logic is questionable. While indisputably an important touchpoint, digital and social should not be implemented to the detriment of proven and resilient brand-building media such as radio and television.

Digital and social remain poorly regulated and their impact is still largely unverifiable. While commercial radio is strictly regulated, providing a brand-safe environment, and its effectiveness is monitored by independent auditors, digital platforms are largely unfettered and continue to use misleading metrics and veiled algorithms, assuming monopoly positions from which they can determine what users do and don’t see. Moreover, the homogenous nature of social media removes the localism from advertising, which all audiences, both regional and metro, are shown to favour.

Unquestionably, brand salience and campaign reach are among the most important attributes for growth, yet regional markets’ ability to grow brands seems to have been largely forgotten. I think it’s time advertisers and their agencies look at the stark facts, begin challenging their perceptions and overcome personal biases to determine how they can tap into highly prospective regional markets before their competitors figure it out first.