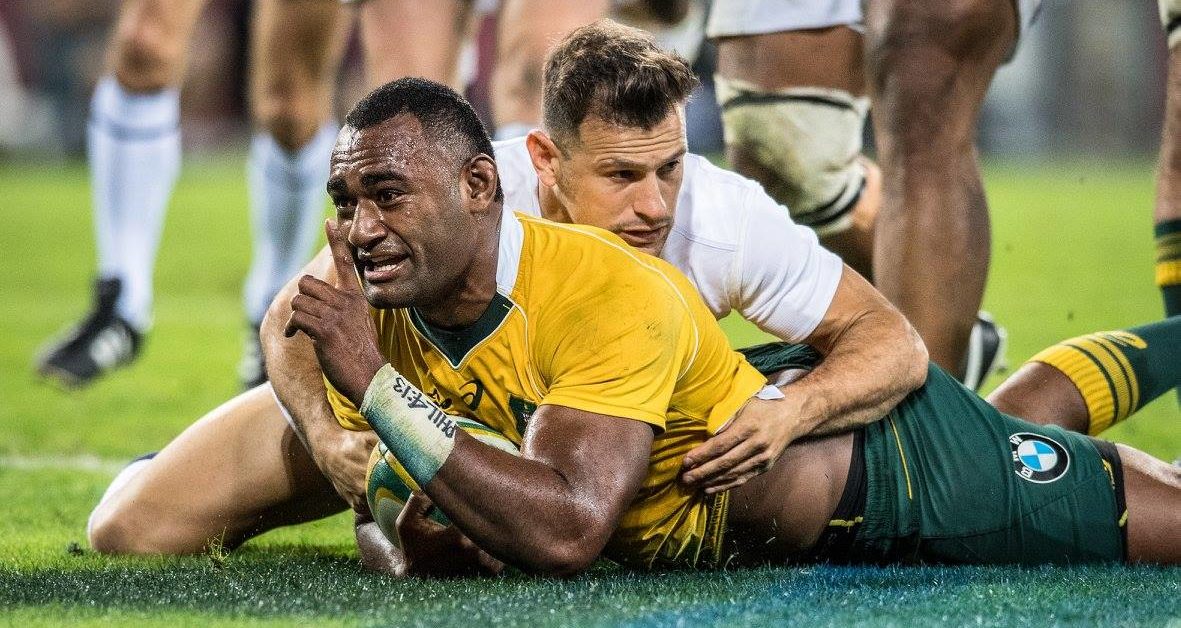 The first match will kick off on Sunday November 20

Growing on its summer sporting lineup that including the Premier League, A-League and NBL, SBS has announced that it has secured exclusive free-to-air rights for the upcoming Wallabies marquee matches from the 2016 Autumn Internationals rugby union series.

The first match will kick off on Sunday November 20, with Australia going head-to head against France live from Paris. The second match will see Australia take on fierce rivals England, live from Twickenham Stadium, on Sunday December 4. Both matches will be live, free and available in HD on SBS, as well as streamed live online via SBS On Demand.

So far the Autumn Internationals have showcased some thrilling rugby, with the Irish team breaking an 111 year drought to take out their very first win against the All Blacks, and the Wallabies claiming victory in Cardiff, defeating the Welsh team 32-8.

The matches in Paris and London are the highlights of a tour that Australian Rugby hopes will finish with a second fabled grand slam of victories over the British Isles sides. The last time the Wallabies achieved this was in 1984.

SBS Director of Sport, Ken Shipp, said: “SBS is pleased it can bring the very best of world rugby to Australians free-to-air. Globally, sport is recognised as a way to bring people and communities together – not to mention it is also very much a part of Australia’s DNA.”