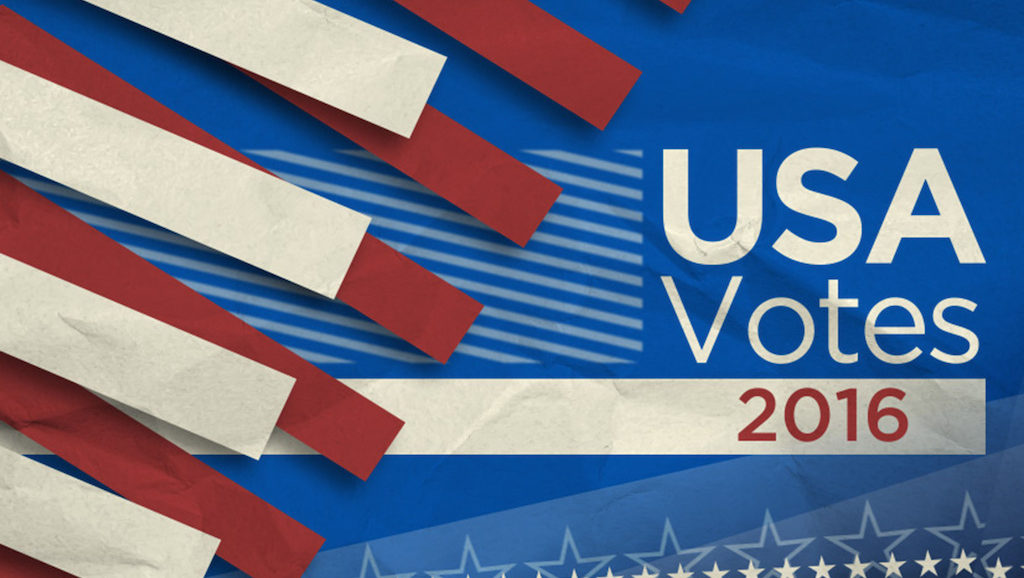 Seven actually #1 Wednesday… or did ABC + ABC2 have bigger crowds?

ABC News Digital achieved its highest-ever number of visitors – ahead of the Sydney siege and the 2016 Federal Election – with 5.1 million visitors to the site. The previous biggest daily visitors result was for the Sydney siege coverage at 3.5 million.

ABC News Digital also posted its highest-ever visits result, with 6.9 million visits, 46% of them from a mobile device.

The ABC TV/News 24 coverage of the election (6am-midnight AEDT) reached 3.5 million metro viewers, equivalent to 21% of the population.

ABC Director of News Gaven Morris said: “ABC News was the only local news service to fully produce our own coverage right across the day with equal effort on all platforms.

“With audiences having ever more sources of information, Australians are seeking news outlets they can trust to explain complex issues. ABC News is committed to providing the news, context and analysis our audiences need.”

Meanwhile, updating our election TV ratings from yesterday, Seven has calculated it ranked #1 across the day for US election coverage on Wednesday.