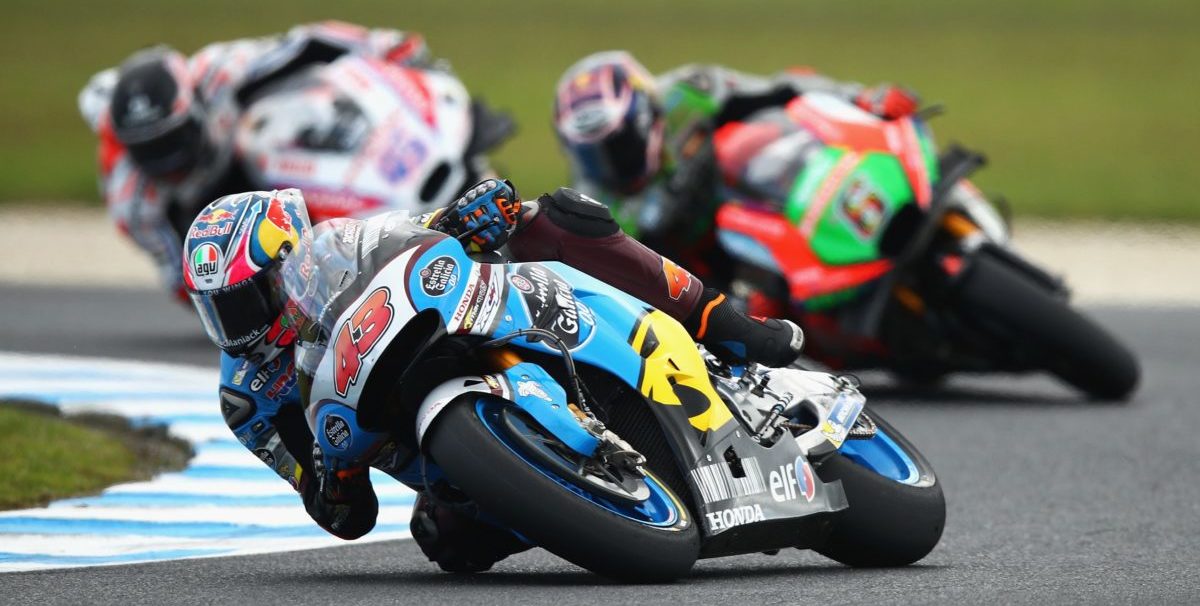 Network Ten and Fox Sports have extended their agreements with Dorna Sports to broadcast the motorcycle racing FIM World Championship MotoGP in 2017 and 2018.

The extended deal for Network Ten guarantees that all MotoGP races will be available live and free on ONE for the next two years. It also guarantees that the Australian round of the MotoGP World Championship, including qualifying and the race, held at Victoria’s Phillip Island will be broadcast live and free.

In addition, ONE will again feature a pre-race and post-race MotoGP show. Hosted by Mark Howard and expert commentator Daryl Beattie, the pre-race show which will provide a detailed review and expert analysis from the qualifying race, as well as a comprehensive preview of the race.

A thorough post-race review and analysis will also be provided at the end of all 18 races, which cover 14 countries and four continents.

Every MotoGP race, including the pre-race and post-race shows, will continue to be available via live streaming at tenplay.com.au.

For Fox Sports it means the broadcaster will continue to showcase two of the world’s premier motorcycle road racing championships, MotoGP and the WorldSBK, after announcing extensions to both broadcast arrangements from 2017.

All MotoGP category races, including practice and qualifying sessions will continue to be broadcast live and in high definition on Fox Sports with no ad-breaks from lights out to the chequered flag in 2017 and 2018.

Foxtel viewers will also be able to watch every Moto2 and Moto3 session plus the practice and qualifying from all 18 MotoGP World Championship events. This coverage will be exclusive to Fox Sports for all Grand Prix races outside Australia.

Fox Sports will also continue to broadcast the WorldSBK and Supersport World Championship (WorldSSP) for another three seasons (beginning 2017) with live and ad-break free racing including the WorldSBK Tissot-Superpole qualifying shootout.

“Network Ten has a long history of broadcasting MotoGP and we are pleased that their expert commentary and presenter team will continue to bring this high-profile World Championship to all the Australian fans.”

“Today’s announcement is fantastic news for motorsport fans who will continue to enjoy the most comprehensive coverage of both Championships on Australian TV.

“Add to this lineup, live coverage of every Supercars and Formula 1 race and there has never been a better time to be a motorsport fan.”

Manel Arroyo, Dorna Sports Managing Director, Media & TV Area, said: “We’re thrilled that MotoGP and World Superbike will remain with Fox Sports in Australia and that Network Ten are onboard with MotoGP once again.

“It is fantastic news for Australian fans of motorcycle racing to see such incredible coverage of both Championships for two more seasons.”