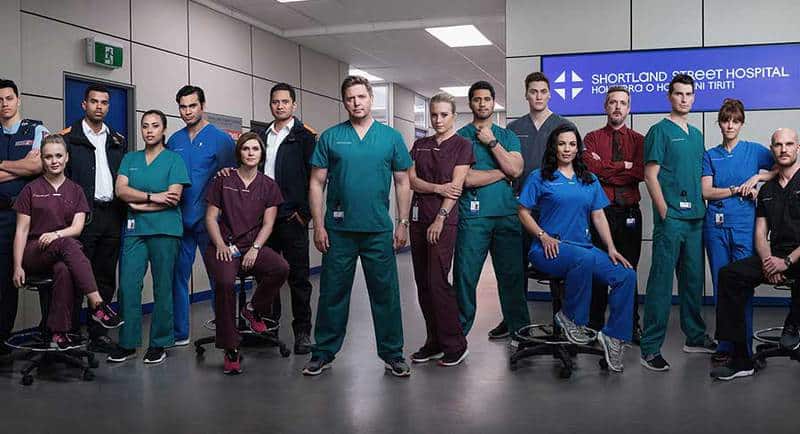 • The multichannel will be airing a mix of documentaries, news, current affairs, entertainment and movies

Investigative documentaries and a long-running medical drama join the SBS Viceland line up for 2021.

The multichannel will be airing a mix of documentaries, news, current affairs, entertainment and movies from Australia and across the world, SBS Viceland’s 2021 content slate will cover cultural issues, race, identity, gender, music, food, travel, sports, and more.

Here’s what Australians can expect on SBS VICELAND next year:

SBS Viceland will be the new home of the long-running and Kiwi TV soap, Shortland Street, which will premiere Monday, 11 January, and airing weeknights at 5:40 pm AEDT. Season 29 of Shortland Street will be fast-tracked from New Zealand. The final forty episodes of season 28 will drop on SBS On Demand on January 1, ahead of the season 29 premiere.

New SBS Viceland programs premiering in 2021 include Wet Markets Exposed which looks at the dark underbelly of wet markets and wildlife trafficking around the globe and While the Rest of Us Die which unmasks how the elite are saved and normal people die when catastrophe strikes. 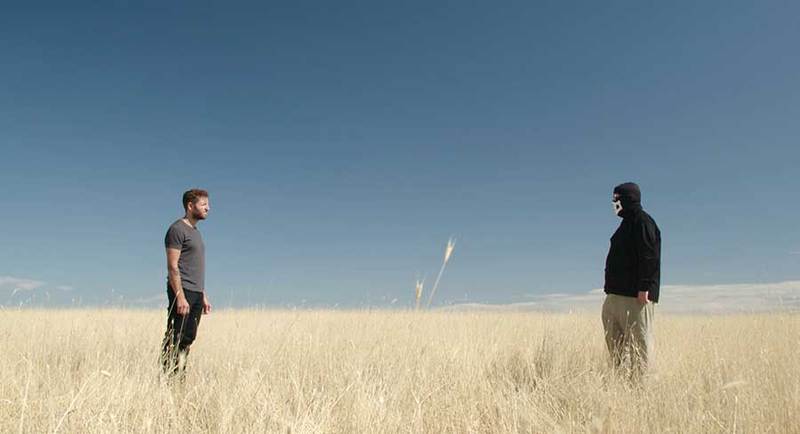 Fringe Nation: Extremists in America considers whether the actions of those at the fringes have a disproportionate – and irreversible – impact on the United States.

The feature documentary Mayor from Emmy-winning director, editor and composer David Osit, will also be available exclusively on SBS Viceland.

The channel will also offer a string of new international true crime documentaries covering everything from suburban crime to murder in the professional wrestling industry. From Vice TV comes the third season of pro wrestling documentary series Dark Side of the Ring alongside the newly announced expansion of the franchise, Dark Side of The 90s, which will explore the decade’s most captivating pop-culture moments. Dark Side of the Ring

Also airing next year is documentary strand VICE VERSA, a new series of independent documentary specials that challenges the status quo, as well as the hotly anticipated third season of Hamilton’s Pharmacopeia. 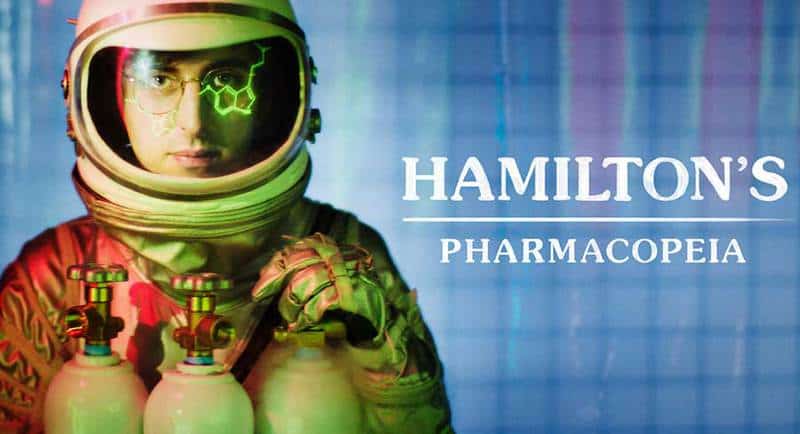 VICE Studios’ new upcoming three-part series, Jack the Ripper: Hidden Victims, which provides a new take on historical crime documentaries and debunks the myths and mistruths around the infamous murderer Jack the Ripper, will also premiere in 2021.

SBS VIicleand favourites will also return including 8 Out of 10 Cats Does Countdown and Taskmaster, brand-new comedy panel show Patriot Brains, and new seasons of Wellington Paranormal and The Casketeers.