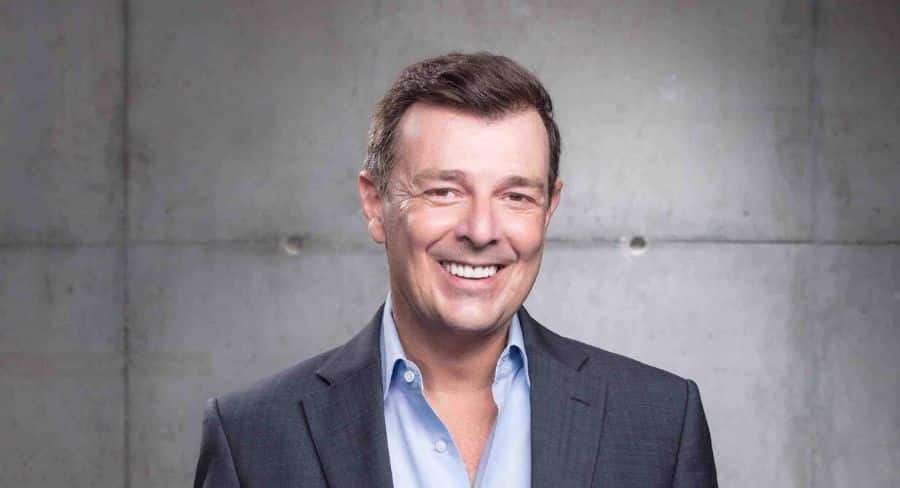 When examining the final radio survey results for 2020, Nova Entertainment chief programming and marketing officer Paul Jackson told Mediaweek the stations had some “outstanding numbers” around the country. That has helped the Nova Network to again end the year as the #1 metro network in share and cume.

Jackson continually refers to consistency in interviews and that was one of the hallmarks of the most recent results in a Covid-impacted survey year. “The only change we had in survey 8 was Joel Creasy coming to drive after Marty Sheargold chose to leave. We surprised a few people with that announcement and how we then re-engineered the show. Joel with Kate and Tim now has very different chemistry to the old show, and we can see already it is going extremely well. They have the national #1 drive and are well ahead of the competition in cume and share. 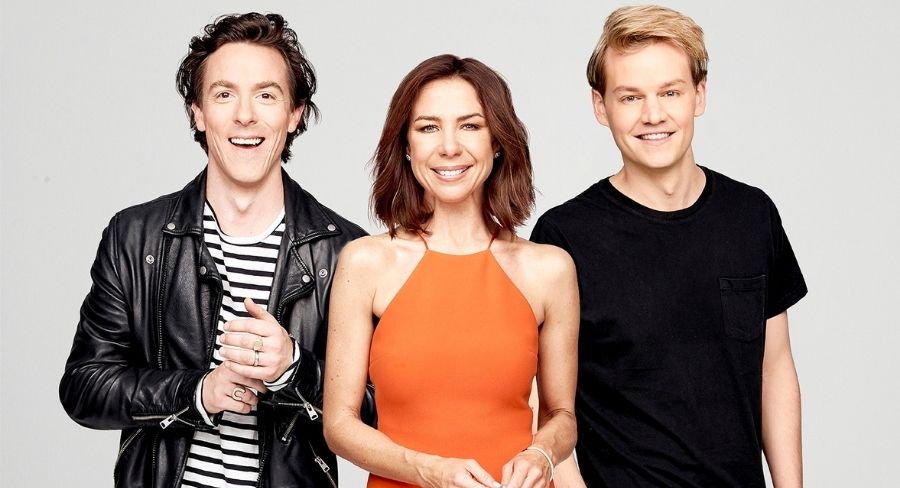 The new Nova drive had a particularly strong Sydney performance with share up 1.8 to 9.4%. “It had a brilliant performance in Sydney, but also right around the country,” said Jackson. “Regardless of ratings, sometimes you can just listen to a show on the radio and get genuine joy from it and know that it will go well. If it hadn’t gone so well in the ratings, my ears would have still told me how strong the show is and that it cannot fail. It is certainly striking a chord with the audience very quickly. A lot of people said we would be losing listeners with all the Marty fans who would leave. Many said it would take time to bring in the Joel fans and we might go down before we go up. All the usual stuff, but I thought I’m not so sure. A lot of people seem to be saying they really like Marty, but they also like the new guy.”

Earlier this year Jackson talked about the new dynamic in the show, and he mentioned it again this week. “Kate and Tim have not just upped their game, but because Marty is not there, they have spread their wings in a different way. It’s a very different show now. They are three great broadcasters, very bright people who clearly know what they are doing. In radio let’s not overcomplicate it, get in there and have some fun. You enter their little world when you listen to them and they definitely leave you feeling brighter than when you turned on. I have heard people saying they get now why so many people listen to radio everyday because ‘this Kate, Tim and Joel show is so amazing’.

“Earlier in the year we changed Adelaide breakfast and introduced Ben and Liam and they are going very well too. The Brisbane and Perth numbers continue to be dominant and outstanding. When you look at smooth it continues to be #1 in Sydney with an all-time high cume.

“smooth in Melbourne is going better and is now #2 FM. For everybody in Melbourne it continues to be an in-between result where most of the numbers are slightly better, but with 3AW still holding a huge share.”

Jackson said he thought both smooth and Nova Melbourne breakfast shows continue to show an impact from the long lockdown and the thirst for Covid news. “smooth still performs well though and is equal first FM on weekends.”

Jackson: “We are being as creative as we possibly can. We are very excited about the creative ideas we have got for Nova next year. We have stable line-ups, people know our breakfast shows and our drive show, and our music position.

“For smooth we are more than likely to continue with the current creative that we have because the Robbie Williams TVC for smooth is still very fresh and new.”

“There has been far too much change in radio [this year] and people couldn’t cope with anything more. Radio is supposed to be a reliable friend so flip-flopping back and forth, including stations changing their music positions, reminds of the importance of stability.

“Shows do need tweaks and things will change along the way, but we have seen what were some pretty good shows and good broadcasters leaving [elsewhere]. Sometimes you might be on the right track with the right show, but not executing it very well. There were times in the early days of smooth where we could have changed here, there and everywhere, but we decided to stay the course and build the audiences. It doesn’t happen overnight.”

Jackson said because there are eight surveys a year people might get caught up in the need for constant change when things don’t go well. “In the UK there are four surveys and you get more breathing space and there is less knee-jerk reactions which does go on in Australia.”

Will Sydney audiences move in 2021?

When asked if there could be audience movement early in 2021 as listeners sample new programs, Jackson replied. “The new shows are known quantities, a Hit Network drive show is moving into breakfast and then the pre-drive show goes into drive. There is nothing new on the radio station that people won’t know. There might be a different dynamic on the breakfast show and they will market it hard.”

Jackson said he thought 2Day FM was on a “reasonable track” with Jamie Angel’s all music show, “but not executing it very well. With a bit of focus they could have been on to something that could have gone quite well. Much like smooth which is sitting on a 7.9% share. That didn’t happen overnight. It takes time for people to find you and understand what you are doing.”

Jackson was even prepared to put a figure on what might happen at the new 2Day FM breakfast. “I don’t see them doing more than a 4% share they are doing today.”

One stable breakfast show that offers much to people wanting to learn from radio success is Perth’s Nathan, Nat and Shaun who just recorded their biggest-ever breakfast share. Jackson: “They epitomise what I was saying about having fun with the audience. No matter what mood they are in, however they are feeling, they go in and the audience can’t help but have a good time because they are so infectious.

“In Perth the only one left playing contemporary hit music is Nova. It’s a surprise to me for sure, but we welcome it.”