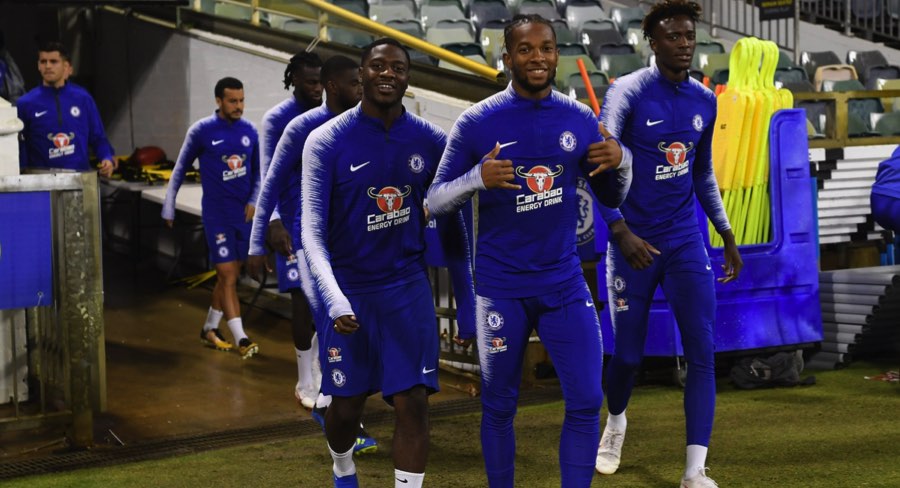 The match is the first football game to be played at the new Optus Stadium in Perth.

SBS Sport and Twitter are joining forces to bring FA Cup winners Chelsea FC’s only 2018 Asia-Pacific appearance against Perth Glory, live and free for all Australians and Twitter users around the world (excluding UK).

SBS will live stream the Glory v Chelsea game on Twitter for the first time. The coverage will kick off at 9pm AEST/7pm WST on July 23 at @TheWorldGame. The live stream will be simulcast across SBS, The World Game website, The World Game app and on SBS On Demand.

The one-off Australian exclusive match is the first football game to be played at the new multipurpose Optus Stadium in Perth. It is also Tony Popovic’s first game as Glory Coach.

SBS director of sport Ken Shipp said: “This international stream on Twitter is a fantastic opportunity for football fans around the world to see one of our local sides go head-to-head with one of the most established clubs in Europe, with SBS’s signature commentary and analysis from a distinctly Australian perspective.”

The live stream comes off the back of #WorldGameLIVE, an exclusive content partnership between SBS and Twitter for the World Cup that included a daily highlights show. The digital program had a total of 1.5 million views across 23 shows throughout the tournament.

Twitter Australia sales director Angus Keene said: “Twitter users love their sport and, after the success of 2018 FIFA World Cup and #WorldGameLIVE on Twitter, we can’t wait to share this hotly anticipated match with football fans across the globe.”

“Our partnership with SBS is something we’re proud to extend to the Chelsea and Perth Glory game. We enjoyed an incredibly successful content partnership with SBS during the 2018 FIFA World Cup, and are excited to continue this partnership by live streaming this match for viewers in Australia and around the world.”

The live coverage of Perth Glory v Chelsea FC game will begin at 9pm AEST on July 23 on SBS and The World Game on Twitter and online.