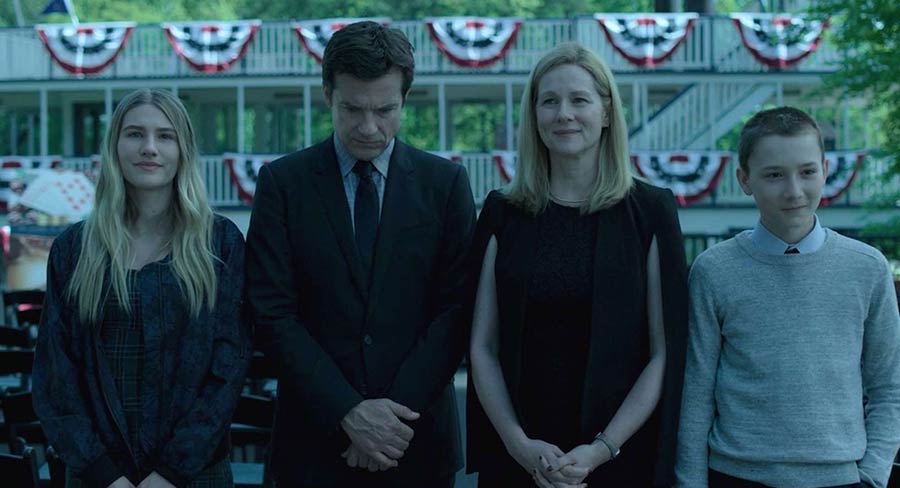 • Season 2 of Ozark pushes it to the top

After little movement the last few weeks Ozark moves to top spot of the Digital Originals chart for both Australia and New Zealand, following the release of its second season.

Brooklyn Nine-Nine stays on top of the Overall TV Shows chart for Australia but was knocked off in NZ by Mayans MC following its premiere episode.

BoJack Horseman also made the top 10 Digital Originals charts for both countries after its season five trailer was released this week. It was joined by the new Tom Clancy’s Jack Ryan series starring John Krasinski.