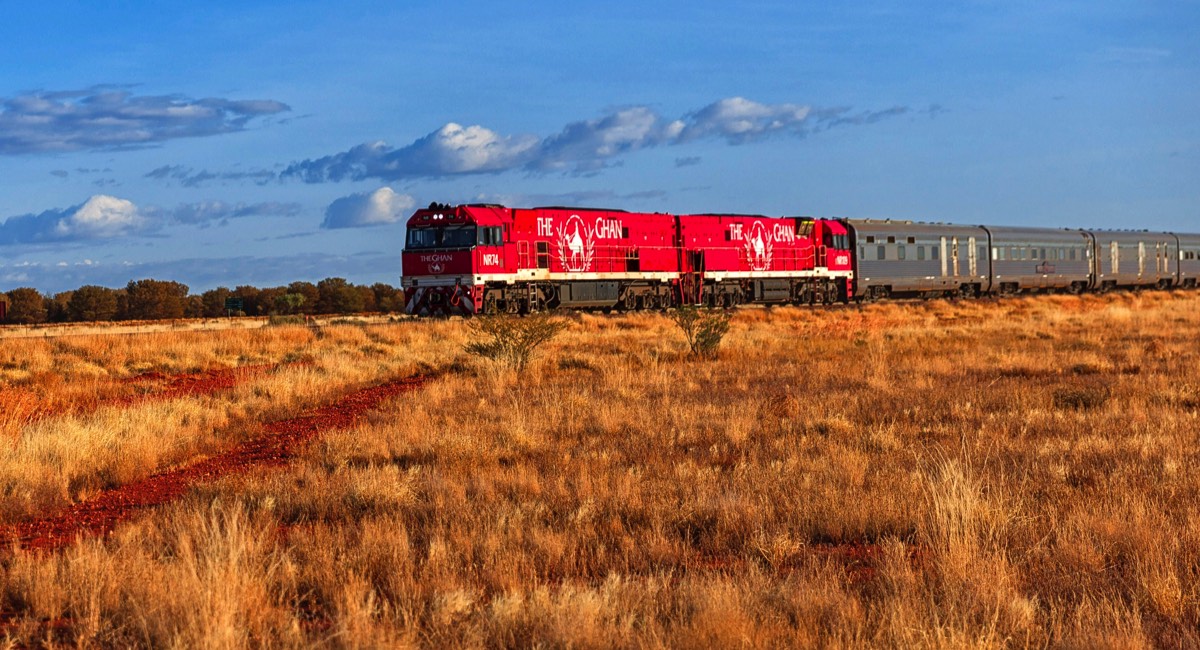 ‘This country definitely has a love affair with trains’

SBS and The Ghan recently became a talking point on social media after the former aired 17 hours of footage of the train ride. The Ghan expedition from Darwin to Adelaide is 54 hours long. Of this, the 17-hour footage put to air on 14 January on SBS Viceland was all the daylight footage that the producers of The Ghan: Australia’s Greatest Train Journey had.

“SBS is a broadcaster that takes a few gambles and likes to make a bit of noise. And this ticked all the boxes,” Mint Pictures MD and head of programming Adam Kay told Mediaweek.

The 17-hour broadcast of The Ghan: Australia’s Greatest Train Journey on SBS Viceland was not in the original plan or pitch. It was to be uploaded directly on SBS On Demand. The decision to air it on SBS Viceland “came about as a by-product of the shorter version, which was three hours long”, Kay said. The three-hour documentary was aired on SBS’s main channel on 7 January 2018. It had an overnight audience of 436,000 for the first leg, 406,000 for the second leg and 392,000 for the third leg.

The three-hour documentary had an average overnight audience of 583,000. The Ghan: Australia’s Greatest Train Journey is SBS’s highest rating program in the last 12 months, based on overnight ratings.

Train programs are popular with the viewers of SBS. BBC’s Great Railway Journeys franchise, shown only on SBS in Australia, is a consistent performer for the broadcaster. “This country definitely has a love affair with trains,” Kay noted.

The telecast of The Ghan: Australia’s Greatest Train Journey started at 3am on 14 January 2018. It took a fly-on-the-wall approach with no narration, giving viewers the space to form their own thoughts and opinions on what they saw. This form of television is called slow TV. It is a format that is gaining momentum in Scandinavia and UK, Kay said. Adam Kay during the filming of The Ghan: Australia’s Greatest Train Journey with a crew member

It took a team of five people to film The Ghan journey. Kay and his crew boarded the train in early July 2017. “Not to divulge all the trade secrets, but we had 15 different camera angles. This includes some angles where we had to make sure that we had two cameras on each angle in case one failed.

“Logistically it was a big challenge, because you couldn’t get to the bulk of those cameras when the train was moving. So we had to make sure that we had systems in place whereby we had back-ups of certain angles and had cameras on timer switchers. We knew exactly when we could get to them at certain points of the journey.

“When the train stopped we would jump off and run up the platform or get escorted through the train by staff members to check as many cameras as we could before the train was off again.”

The production process from start to end, when the documentary was put to air, was six months.

Asked if any of parties involved had a commercial deal in place with The Ghan for the documentary, Kay said, “No. During the pitch to SBS, it wasn’t firm that we would do The Ghan from the outset. We had a few other ideas. But because of SBS’s multicultural charter, we needed to find a slow immersive journey that would not only be visually appealing and alluring, but would have the multicultural stories.”

Local indigenous communities and early European, Chinese and Afghan immigrants have all played a role in the development of the train track over time.

The overnight audience for the extended version of The Ghan: Australia’s Greatest Train Journey on SBS Viceland peaked with 124,000 metro viewers for the sixth leg of the journey.

The success of this program has given Kay confidence to produce more of such projects in future: “As an independent, one would hope there will be more slow TV to be made along the same lines.”