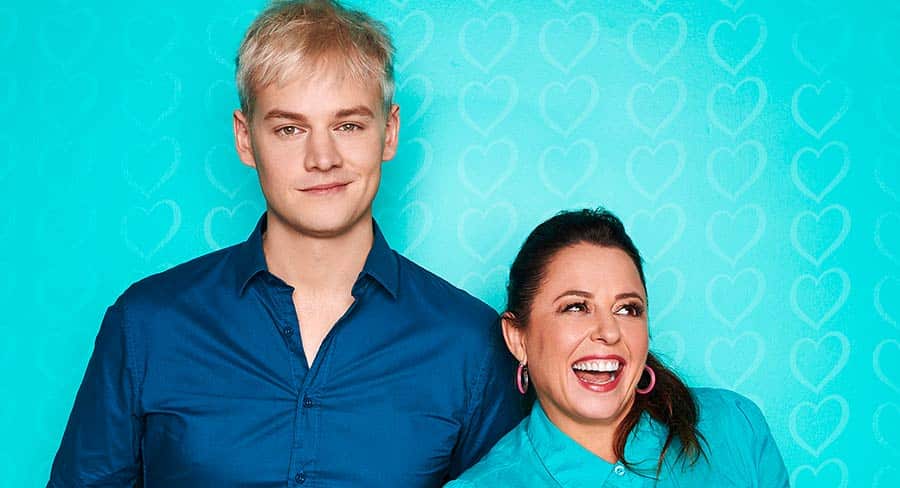 • Hosted on the Gold Coast and broadcast live and exclusively on SBS, Eurovision

Hosted on the Gold Coast and broadcast live and exclusively on SBS, Eurovision – Australia Decides will showcase 10 celebrated artists singing an original composition for their chance to represent the country at the Eurovision Song Contest 2019.

The first four acts to be revealed are a mix of high-profile artists from across the musical spectrum setting the stage for a show like no other: award-winning singer-songwriter Kate Miller-Heidke, much-loved indie pop band Sheppard, pop-opera star Mark Vincent and modern electric-soul duo Electric Fields. “We’re excited at the prospect of representing Australia in what feels like the pop music Olympics. The fact that this is the first time the show has ever taken part in Australia and letting the public decide who gets to go to the Eurovision Song Contest 2019 is really exciting for us. It will be an historic television event that we look forward to being a part of!” “I’ve never done anything like this before. I do feel vulnerable putting myself out there in a competitive setting. I’m trying to ignore that element, and thinking of it as a very eclectic celebration of Australian music. I think there will be a lot of solidarity amongst the performers.” “This opportunity to compete in Eurovision – Australia Decides means everything to me. I’ve been a Eurovision fan since I was young and love the incredible voices and talents that have emerged. I’m going to bring everything I’ve got to the stage. I’ve been working my entire life for this moment, and I can’t wait to perform for you.”

“The Eurovision Song Contest is the Olympics of camp! It’s a flamboyant spectacle and we’re excited to be part of the first ever Eurovision selection show on home soil. We want to tell a story on stage with fierce energy that will hopefully shoot through the cameras and out of the TV screens at home.” Shortlisted songs are in the process of being matched with artists and all will be revealed soon.

Hosted by radio host and music buff Myf Warhurst and comedian Joel Creasey, Eurovision – Australia Decides will showcase the best of Australian music and bring the nation closer to the Eurovision action.

“This is a major leap forward for SBS’s involvement with Eurovision, and these four acts are first class Australian performers who all have the capacity and flair to represent Australia on the world stage. And this is just the beginning! We are so thrilled with the interest and support shown by the Australian music industry and we can’t wait to unveil these original songs and performances to the world.”

“We are delighted to announce our first four artists, and boy do they show the diversity of musical culture in Australia. Electric Fields are one of the most exciting and extraordinary bands to land on the Australian music scene for years; Kate Miller-Heidke has a voice and creative persona made for the Eurovision stage; Sheppard write brilliant pop songs and are one of Australia’s most popular groups, and have often been namechecked for Eurovision. And Mark Vincent’s wonderful operatic voice and Italian heritage will really excite Eurovision audiences. We can promise a terrific Eurovision – Australia Decides show on the Gold Coast in February 2019, and look forward to announcing our next artists soon. There are more great surprises to come!”