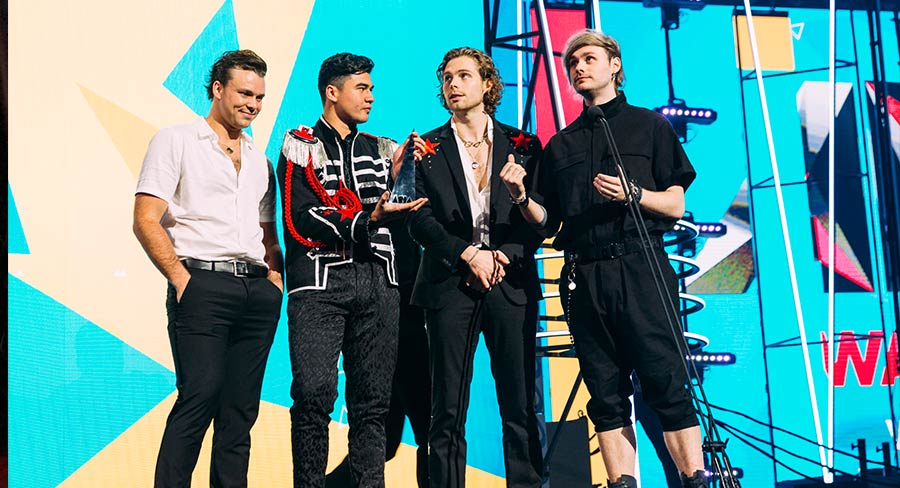 Red carpet coverage on the day saw #ARIAs trending in 14 countries and in nearly 150 cities.

Twitter Australia reported last week that more than 3m viewers around the world dipped into the platform’s livestream of the ARIA Awards red carpet coverage. Twitter also noted that there were around 4m tweets about the event in the two weeks leading up to the show.

Red carpet coverage on the day saw #ARIAs trending in 14 countries and in nearly 150 cities.

Meanwhile the ARIA Awards coverage on Nine performed well on socials as the #1 event of the week. On the sports chart, A-League football dominated with all five of the weekend’s matches played over Friday, Saturday and Sunday charted top 5. The most activity centred around the Saturday evening match between Victory and the Wanderers which was broadcast on 10 Boss and Fox Sports.