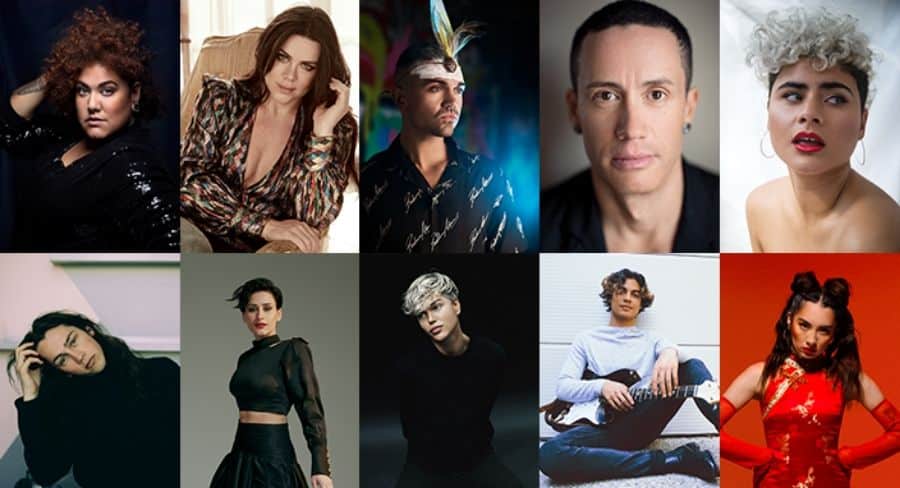 SBS and production partner Blink TV have announced the first song and final four artists to compete in Eurovision – Australia Decides in February 2020.

Hosted on the Gold Coast and broadcast live and exclusively on SBS on Saturday 8 February, the national selection show will showcase some of Australia’s biggest acts, singing original compositions, for their chance to represent the country at the Eurovision Song Contest 2020 in Rotterdam, the Netherlands.

Rounding out a diverse line-up of artists from across the musical spectrum are: The Voice 2019 winner Diana Rouvas, Australia’s Got Talent 2011 winner Jack Vidgen, 19-year-old emerging singer-songwriter from Darwin Jordan-Ravi and Taiwanese-Australian multi-media artist Jaguar Jonze. 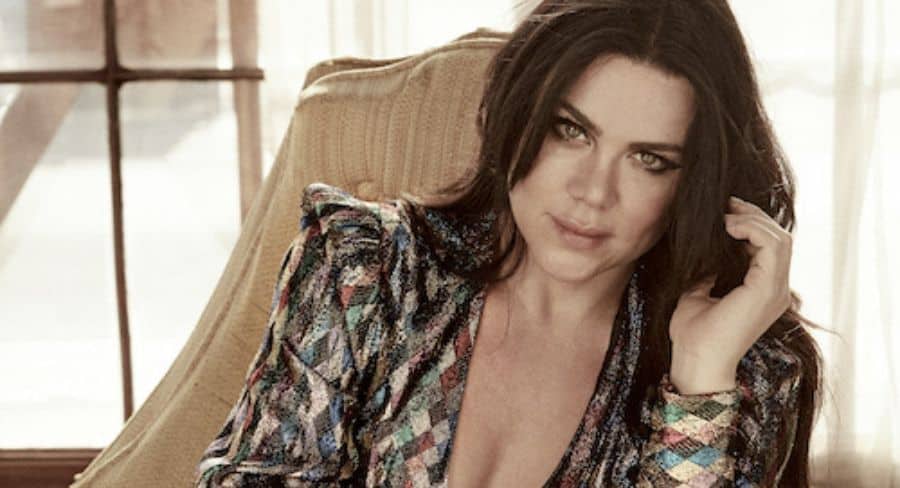 SBS can also reveal that Jack Vidgen will perform his self-penned, deeply personal ballad I Am King I Am Queen released today.

Jack Vidgen said: “I am incredibly excited to be a part of Eurovision – Australia Decides 2020 and actually can’t believe it’s really happening. I’m a huge fan of Eurovision, so to be competing for the opportunity to represent Australia is mind-blowing. I adore my song I Am King I Am Queen, which I co-wrote with Andrew Lowden. It’s a real representation of me and everything I stand for and I think that everyone, young and old, will be able to relate to and take inspiration from this song. I hope that the Eurovision audiences love it as much as I do!”

Diana Rouvas said: “I’m really excited to be in Eurovision – Australia Decides. As a Greek–Australian, I am proud to represent the culture that our country is rich and abundant in, and I’d be so honoured to stand on that stage for Australia! It’s an incredible opportunity for any artist. I’d be bringing my true authentic self to the stage…my life’s work and dreams into that moment, and would be proud to earn a position on that stage and represent my country.”

Jordan-Ravi said: “Eurovision – Australia Decides will be my debut on Australian TV and I am so honoured to be given this opportunity. I will be performing Pushing Stars, a song which came in via the SBS Song Portal, and was co-written by a couple of this year’s Eurovision – Australia Decides stars, George Sheppard and Tania Doko. I am grateful that they put their trust in me to infuse my style and flare to their work this year! I’m a 19-year-old guitarist and singer-songwriter from outback Darwin, and this is a great chance for Australia to get to know me. I will be doing my best and loving the opportunity to share the stage with some incredible artists. Bring it on!”

Jaguar Jonze said: “For me, Eurovision – Australia Decides is a massive opportunity to show Australia who I am as an artist and what I’m passionate about. The selected 10 artists are all so talented and I’d be so happy for any one of us to represent Australia in Eurovision. I think it shows the diverse pool of creativity and talent in this nation and I’m honoured to be a part of it. I’ve always taken Eurovision to be about each country, and each artist expressing their individuality without boundaries. So much of Jaguar Jonze is about honesty and vulnerability and I’m excited to express the uniqueness that comes with it.” 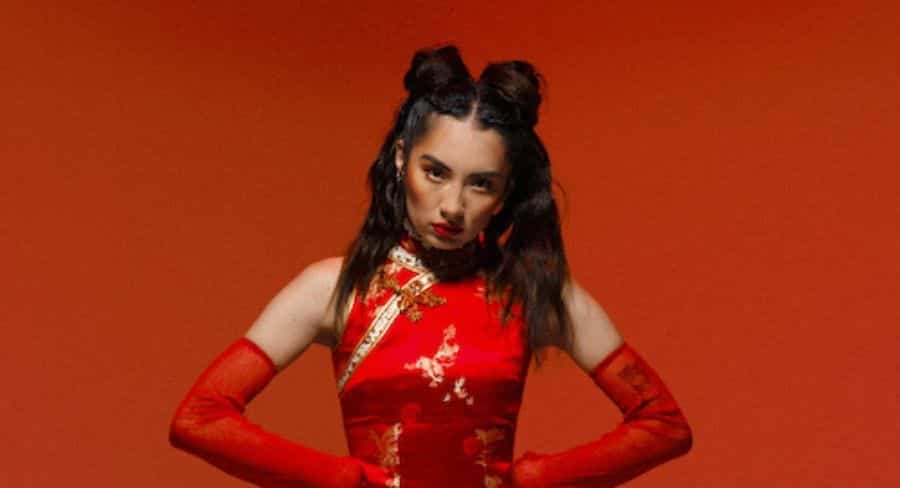 SBS commissioning editor for entertainment Josh Martin said: “Just in time for the holiday season, our final four artists are a gift for Eurovision fans around Australia. SBS is so thrilled that Jack, Jaguar, Jordan-Ravi and Diana are rounding out a stellar line-up of Aussie artists in what is shaping up to be an incredible show. Even better, after listening to over 600 songs we’re excited to see the release of the first song, highlighting what an important event Eurovision is in promoting original Australian music to the world. The standard this year was incredible and we are so thankful to all the songwriters who submitted original work – we wish we had room for more!”

Creative director of Eurovision – Australia Decides Paul Clarke said: “Eurovision – Australia Decides is cast and will go off in 2020! We’ve talked to just about everyone in the Australian music industry to bring the best into the contest and we so appreciate everyone’s help and love of Eurovision. Diana and Jack are both distinctive artists with huge voices and very different plans for Eurovision. And I’m excited they’ve both won singing competitions in the past. Jordan-Ravi is the real thing – a handsome and killer-voiced talent that Australia will come to love. Jaguar Jonze is just genetically engineered for Eurovision – an art-punk goddess who is going to totally rock. It’s a terrific line-up, very different to last year, yet every bit as powerful. There are some really exciting surprises to drop in January – but my advice is to get a ticket while they’re still available!”

In association with the Queensland Government via Tourism and Events Queensland, the City of Gold Coast, Screen Queensland, APRA AMCOS and Moroccanoil, Eurovision – Australia Decides will be presented at the Gold Coast Convention and Exhibition Centre on Friday 7 and Saturday 8 February and tickets for the Opening Night Show, Matinee Show and Live TV Final are now on sale.