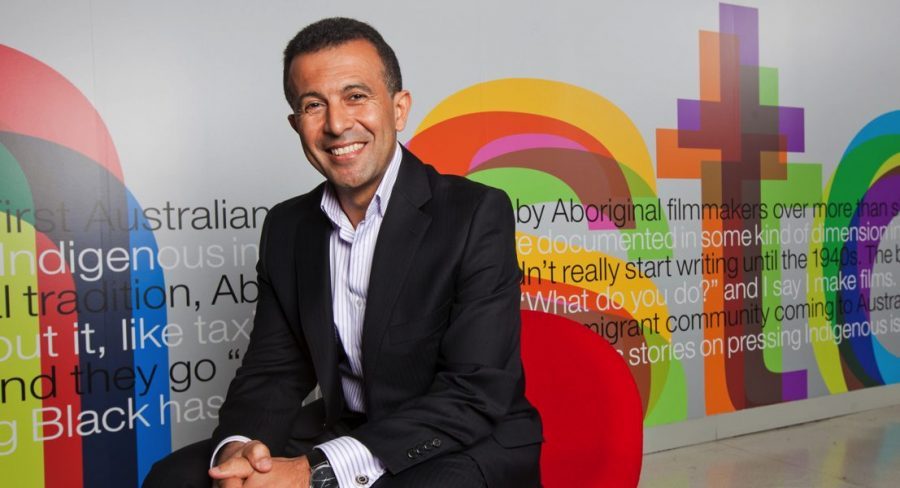 SBS boss warns cuts to programming and services as the legislation allowing the broadcaster to move off-peak advertising minutes into primetime failed to pass Senate today.

SBS managing director Michael Ebeid has foreshadowed cuts to programs and services after the legislation to allow SBS to move off-peak advertising minutes into primetime failed to pass through the senate today.

AAP reported Labor, the Greens and some crossbenchers voted down legislation in the Senate on Wednesday that gave the public broadcaster more programming flexibility by increasing a peak-viewing cap from five to 10 minutes per hour.

Free TV chairman, Harold Mitchell said: “The failure of the SBS advertising bill in the Senate is great news for viewers and for the continued production of quality Australian content.”

“It is a win for good public policy. It never made sense to turn SBS into a 4th commercial television licence, especially at a time when the television advertising pie is flat and we are facing increasing competition from global players who are unregulated and pay little or no tax in Australia.”

SBS Managing Director Michael Ebeid subsequently released a statement regarding the Communications Legislation Amendment (SBS Advertising Flexibility and Other Measures) Bill 2015:
[blockquote style=”1″]SBS’s special Charter to explore and celebrate Australia’s multicultural diversity is at the heart of the organisation.

Revenue raised through advertising goes directly to protecting SBS investment in great Australian programs and services that deliver on our Charter.

Following the ABC and SBS Efficiency Study last year, SBS’s funding was cut by $53.7 million. Of the cuts, $28.5 million was predicated on the Parliament giving SBS slightly more advertising flexibility through an amendment to the SBS Act, whilst maintaining its current daily cap of 120 minutes of advertising permitted.

A survey of SBS audiences showed that 73% would have preferred to accept slightly more advertising in some programs than see SBS programs and services cut.

The failed passage of this legislation is a setback and leaves SBS with a $28.5 million hole in its budget over the next four years.

Given this legislation did not pass and SBS has largely exhausted back-office efficiencies, this funding cut is unable to be absorbed without impacting programs and services. SBS will now need to consider its contingency plans internally, provide an impact report to the Federal Government and review our overall funding. Once this process is complete, SBS will be in a position to outline further details about the impact the failed legislation will have on the organisation. [/blockquote]

In a statement from Free TV Australia, Harold Mitchell continued:

“Viewers can be assured that there won’t be more ads on SBS in prime time and that Free TV broadcasters will be able to continue to fund the great Australian programs they love.

“We understand that governments have to make difficult budget decisions. Our concern has always been that any savings should not be at the expense of privately owned companies subject to a range of rules and taxes which SBS does not face.

“The SBS has an important role in Australian television as do the commercial free-to-air broadcasters.

“We are grateful that the Parliament has decided to reject these changes that the public did not ask for and which would have damaged Free TV broadcasters at a critical time.”