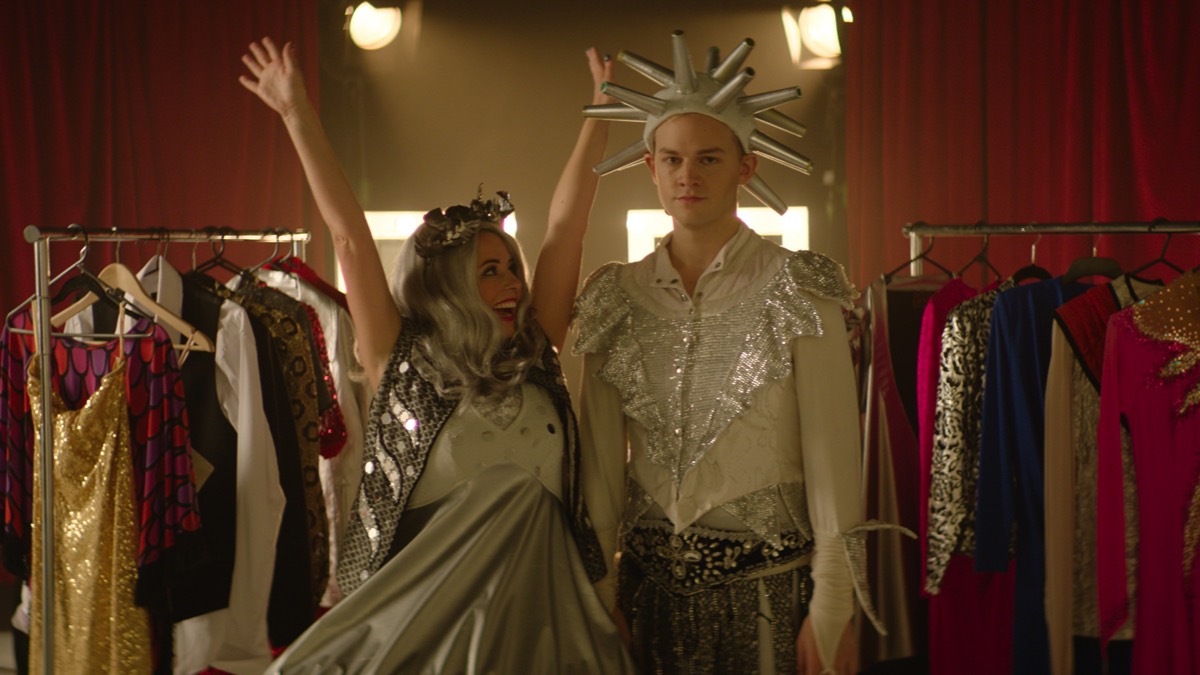 After the announcement that SBS Eurovision hosts of eight years Julia Zemiro and Sam Pang this year say farewell, the broadcaster has announced Myf Warhurst and Joel Creasey are its new hosts for the 2017 song contest.

The new duo who will host SBS’s broadcast and provide commentary of the Semi Finals and Grand Final of the contest from May 12-14.

SBS Managing Director Michael Ebeid said: “Australians have embraced Eurovision since SBS’s first broadcast more than 30 years ago and as a nation, we feel incredible warmth and admiration for the countries, their cultures, the contest, and what it represents. Already loved by Australian audiences, Joel Creasey and Myf Warhurst perfectly capture this spirit, and we’re thrilled to welcome them as SBS’s new Eurovision hosts.”

Myf Warhurst said: “I truly fell in love with Eurovision back in 1998 when Guildo Horn performed a sweaty bell solo mid song for Germany, and from there, it was love at first sight. I’ve hosted Eurovision parties ever since. It was an honour to be a member of the Aussie voting jury last year, but now, getting into the arena and actually hosting the glittery Olympics of music…It’s an absolute dream gig for me. I’m still pinching myself!”

Joel Creasey said: “I couldn’t be more ready to accept the job of Eurovision host, and give Aussies an all-access pass that I think we truly deserve as gatecrashers. I’ve started studying up on this years’ acts and am going to need to map out my plan of dressing rooms to sneak into backstage – I’ve got my eye on the Swedish backup dancers and Romanian rap yodelers at this point.”

The Eurovision Song Contest broadcasts on SBS from May 12-14 at  7.30pm, with live early morning broadcasts from May 10.