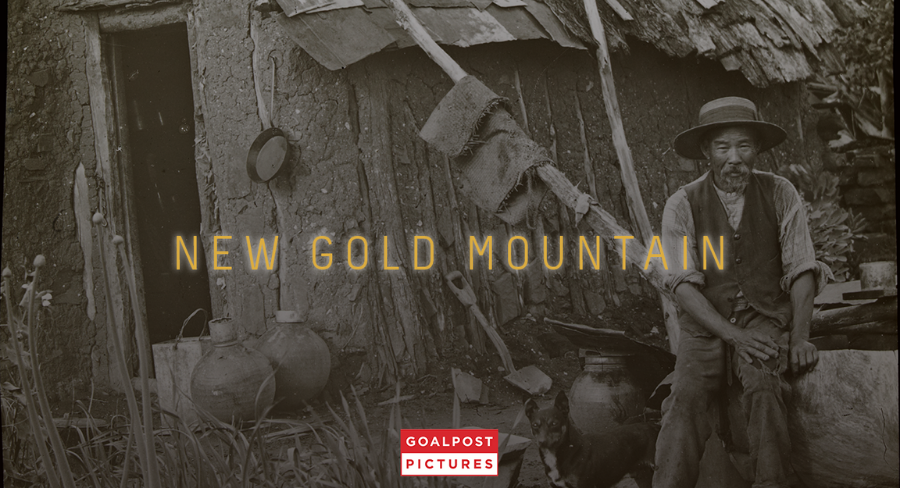 • The broadcaster is calling New Gold Mountain a revisionist Western

SBS announced the commission of a new four-part Australian drama series for 2020 – New Gold Mountain– at its 2020 Upfront event.

The broadcaster is calling New Gold Mountain a revisionist Western, and it will join SBS’s supernatural drama series, Hungry Ghosts, as part of the network’s drama offering next year.

The murder mystery, directed by The Hunting’s Ana Kokkinos, and produced by Goalpost Television, is the untold true story of the Australian gold rush from the perspective of Chinese miners who risked everything for a chance at unlikely wealth in a strange land.

SBS director of television and online content, Marshall Heald, said: “SBS thrives on telling stories that explore complex issues and can have meaningful impact. With permission to be bold, original and genre-bending – SBS is a leader in original dramas that inform, entertain and, where possible, shift the dial on attitudes. Our recent success with the AACTA-nominated series The Hunting ignited a national discussion while showcasing fresh, diverse local talent, and we’re excited to do that again with New Gold Mountain. We’re thrilled to be working with Goalpost Television on our upcoming drama offering.”

Goalpost TV producer Kylie du Fresne said: “Goalpost is thrilled to be partnering with SBS on their first major period series they’ve commissioned. Series creator Peter Cox has vividly brought this world to life. His writing is exceptional. Along with my fellow producers Liam Heyen and Elisa Argenzio, I am also delighted that Peter will be joined on the writing team by Benjamin Law and Yolanda Ramke and the amazing directorial talents of Ana Kokkinos.”

Production on the series commences in 2020 and will be filmed in Victoria. Cast announcements will follow in the coming months.

New Gold Mountain is a Goalpost Television production for SBS. Major production investment from Screen Australia, in association with SBS. all3media international is the global partner on the show.