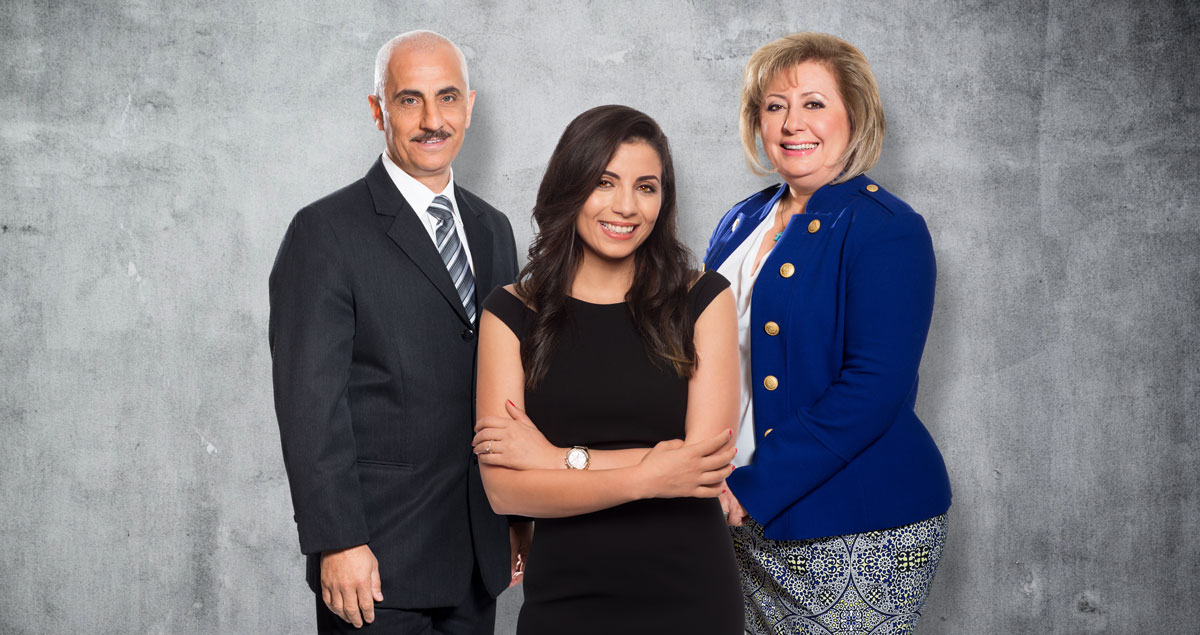 In a sign of commitment to the increasing number of Arabic-speaking Australians, SBS have launched SBS Arabic24 to deliver 24/7 news, information, and culture to the community.

In recognition of the increasing Arabic-speaking population in Australia, SBS Radio will launch the digital radio service Arabic24 – a 24 hours a day, 7 days a week channel dedicated to delivering the latest news and information in-language to Arabic-speaking communities.

Initially, the service will be offered through a twelve-month pilot program which is funded from efficiencies found within the organisation. The success of the channel will be determined through a number of clear metrics: “We will have targets around streaming numbers, podcast numbers. Also social engagement is key to this as well,” explained SBS director of audio and language content Mandi Wicks.

“We’ll also do some external research, which we do from time to time with McNair Ingenuity and we’ll do a deep dive into the community in-language and through that we can understand our share of audience in the Arabic-speaking community. We’ll also set some targets around that and do some research towards the end of the year to assess the level of engagement in the service and then consider our funding position twelve months on as to whether we can continue,” Wicks said.

Currently SBS already offer a two-hour Arabic-language breakfast show, but from today the breakfast show will be simulcast on the new digital station which will also deliver a drive time show. The rest of the day will be filled with content cherry-picked from the BBC Arabic service as well as music from SBS’ own PopAraby channel. With limited spectrum available to SBS, the new radio station will replace the dedicated PopAraby DAB+ digital radio channel.

More local content will be added to the channel in the coming months.

“We started talking about it last November. We know that there is going to be an additional influx of Arabic-speaking migrants in the next twelve months and we’re aware of other challenges that the community has faced,” Wicks said.

The content on the channel will be a mix of Australian and international news and information. “It is complex because Arabic is spoken in more than twenty different cultures. So, there are different celebrations and different cultures depending on where the migrants have come from,” Wicks explained.

“The music is the best, the hottest music from the Arabic-speaking world. In addition, we spend a lot of time talking about life in Australia. That is our purpose. That’s why we exist. It’s talking to people about the community in which they now live so that they feel included and they feel that this is now their home. SBS Radio is often the great translator of life in Australia. Anything from ‘How do I get a license?’ through to understanding ‘Why is my neighbour celebrating lunar new year?’ through to ‘Who is Kylie Minogue who just got engaged?’, so it could be anything. It could be a Kardashian conversation if it was important enough,” Wicks said with a laugh.

Wicks, who professes to only speak “very bad schoolgirl French and German” faces a unique challenge in relation to maintaining the on-air quality of the foreign language shows that do go to air: sound checks. To get around the language barriers, SBS maintain a rolling program of translating programs into English to enable editorial conversations between managers and show producers. Wicks also reported that other qualitative and quantitative research is done with listeners to ensure they feel their needs are being met.

“Research has found that one of the biggest attributes that we have is we provide balanced, impartial, trusted information. Which, across all of the Arabic-speaking regions, is a point of difference for people to come and listen to that impartial news and information,” Wicks reported.