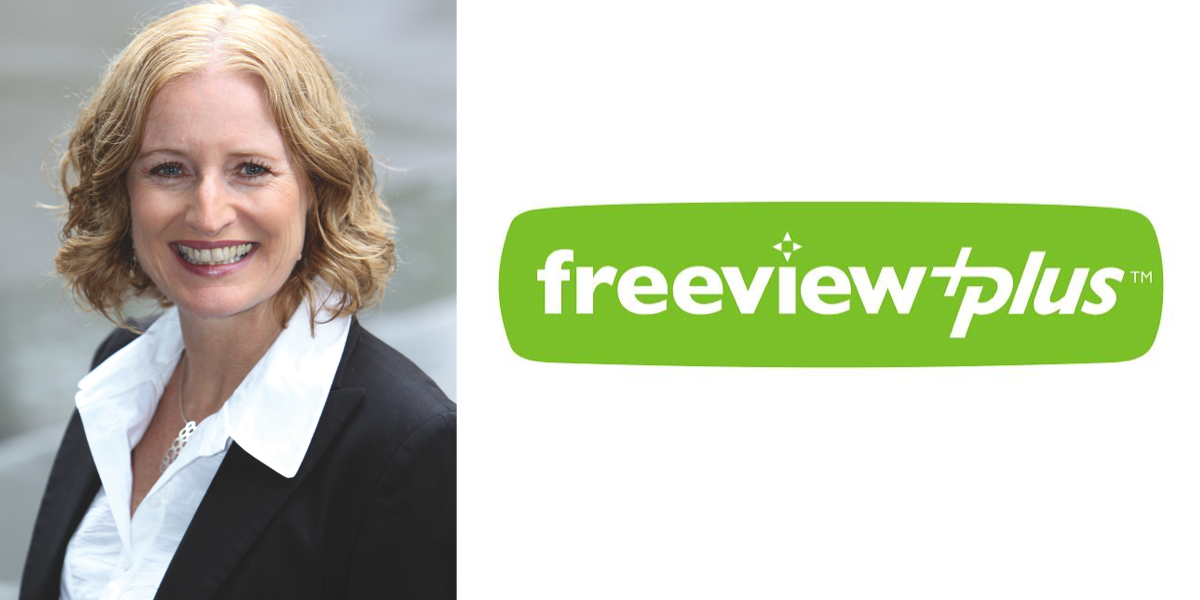 Freeview has today announced a new mobile service that aggregated each of the FTA networks, the appointment of a new Chairman, and the return of SBS to its membership.

Freeview has today revealed it is developing a mobile platform that will combine all of Australia’s free-to-air networks content into one streaming platform. The service, which does not yet have a release date scheduled, will combine both catch-up and live-streaming channels from every broadcaster. This includes SBS, which is rejoining Freeview following last year’s high-profile exit.

A new chairman of the Freeview board has also been announced, with Seven’s digital head Clive Dickens taking on the role. Freeview chief Liz Ross revealed that Dickens was appointed three weeks ago.

Dickens replaces Kim Dalton, who was the director of television at ABC Television when he was first appointed. As Dalton was employed by the national broadcaster, he was considered a neutral voice. Now it is expected that moving forward there will be more of a rotation through the networks.

“It felt like the right time for there to be a change of guard in the Chairman role,” Ross said. “We are very grateful for Kim’s great commitment. Clive was unanimously supported as the new Chairman of Freeview, given his great depths of digital experience. It’s all very exciting for Freeview.”

The launch of the mobile app, which is set to aggregate all of the free-to-air broadcasters’ content onto the one platform, follows their 2014 launch of FreeviewPlus – a platform that added a layer of internet connectivity to free-to-air television. Ross explained, “Last year we started to plan how we would take FreeviewPlus onto other platforms. There was a lot of work done internally at Freeview and then we worked with the board in strategic sessions. We gained approval for a two and a half year plan of innovation.”

“For a change, free-to-air and Freeview are working on a product that is actually ahead of what is already in the market”
-Liz Ross

Recent months has seen all three commercial networks launch online streams of their TV channels. Seven was first to launch with the delivery of Seven, 7TWO, 7mate, and now 7flix, but both Nine and Ten have subsequently also launched live-streaming simulcasts of their primary channels.

“We’ve got the complexity of integrating all of the streams from all of the networks and that will take time, but we have a third party who’s doing the build. We’re actually well down the track. You’re going to see it inside a few months,” Ross said.

Liz Ross explained that the launch of the live simulcast streams on the new Freeview mobile platform could have happened without the individual networks live-stream simulcasting channels themselves. Ross says that the platform can include stations not currently live streaming, such as SBS which has just rejoined Freeview: “I think you’ll find SBS will be keen.”

SBS left Freeview in May 2015 with media reports citing an annual $500,000 fee to remain part of the organisation. Ross would not comment on whether SBS had a new financial agreement in place with Freeview, but said SBS saw “great value in coming back into Freeview. They were very excited about the program that we have developed for the next two-and-a-half years. We’re very happy to have them back. In that time we didn’t remove SBS from our platform. Not only did we not want to inhibit the service to consumers, but also it was a sign of the friendly nature of our ongoing discussions with SBS.”

Ross is excited about the new mobile platform and the forward progression this provides the Freeview organisation. “For a change, free-to-air and Freeview are working on a product that is actually ahead of what is already in the market,” Ross said.

Freeview today announced it will be launching a new program of innovation and products including a new FreeviewPlus mobile application for access to all of the free-to-air networks’ live streaming and catch-up content.

The program will include investment in upgrading FreeviewPlus which will allow viewers access to a wider range of features and functionality, the details of which will be announced later this year.

The Australian industry will also create a world first with all the FTA networks working together on the new FreeviewPlus mobile live-streaming product.

Freeview CEO, Liz Ross, said she was delighted that the strength of collaboration across the FTA broadcasters around the program had also influenced the decision by SBS to re-join Freeview.

“We have an exciting year ahead in free-to-air television and the spirit of progress and collaboration will deliver some significant innovations in 2016,” Ross said. “We’re especially glad to welcome SBS back to the Freeview family.”

“It’s clear that consumers are in charge of their viewing and they want the flexibility to watch what they want, when they want, on the best available screen at the time even when out of home,” Ross said. “Freeview has responded to changing viewing habits and we are excited about the FreeviewPlus multiscreen future,” Ross said.

“We would like to thank Kim for his vision and energy in the role,” incoming Chairman Dickens said. “Under his stewardship, Freeview has launched the award-winning hybrid TV service FreeviewPlus delivering Australian audiences the best in FTA TV technology.

“This year will continue to be one of collaboration and innovation for Freeview leading with FreeviewPlus mobile product and we look forward to announcing even more exciting IP initiatives in the coming months,” Dickens said.