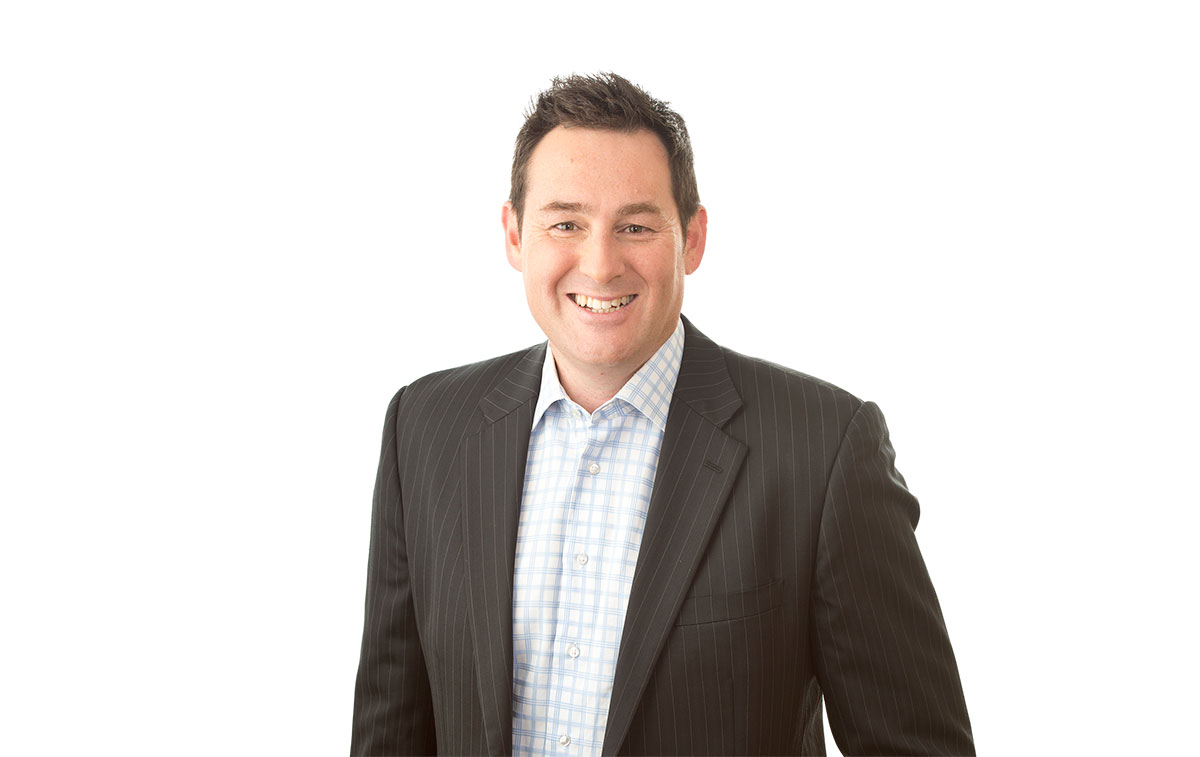 Brisbane Live host Ben Davis rejects the idea that he’s the last man standing at 4BC, looking wide to his national team.

Following the Fairfax and Macquarie radio network merger, it was announced in April 2015 that most of Brisbane radio station 4BC’s shows would be simulcast from Sydney. Today there is just one Brisbane show left on the air – Brisbane Live, the drive shift hosted by former Seven sports presenter Ben Davis.

“I don’t feel I’m last man standing. I feel like I’m part of the network. That may be other people’s perceptions. But that’s not mine,” Davis explained.

Brisbane, a smaller radio market than Sydney or Melbourne, is saturated with music format stations, but has just two talk format channels, 4BC and the local ABC station 612 Brisbane. This leaves Davis as the only host of a commercial talkback show on the air in Brisbane, which, he said, provides him an opportunity to present fresh takes on the stories of the day – an opportunity he was not afforded previously with his show at the end of the business day.

Davis is highly complimentary about the high profile hosts Alan Jones and Ray Hadley who occupy the breakfast and mornings shifts on the channel. Davis said that even if Hadley and Jones had covered a story, his show would still “have a crack at other players in that main news story and complement what they’ve done.” This is something Davis said they had always done on his show, but the strength of coverage is stronger as it is supported by the “superpowers of Ray Hadley and Alan Jones coming off that.”

Davis has been in the host’s chair for three years and during that time he has gotten a lot more confident in his abilities and managing the issues at hand. He admitted openly that during the first 12 months he was feeling his way through the job. Coming into his fourth year, Davis believes he has finally come into his own.

“I was told when I was starting out that there is a rule of thumb that it takes four years for a new presenter and their audience to click,” he said. “Everyone from Neil Mitchell to Greg Cary, it took four years for the audience to get them and get into a groove. Whether you get four years is something else, but I can see that opening up. It’s now year three for me. I think they get me and we’re seeing that interaction and engagement boosting up.”

Coming into the role from a sports TV broadcast position, Davis found one of the greatest challenges was in establishing an opinion on air. As a journalist he was expected to remain neutral in the story, but now he believes he needs to present both sides of a story while also offering his own thoughts on the matter at hand: “Starting out, you’re just trying to get it right. Make sure the words come out. Make sure you know what’s coming up next. Now that’s coming out organically.”

The drive shift, more than any other on Brisbane talk radio, has a strong requirement for localism. This isn’t just for a local sound or flavour, but it is also for very practical reasons that go beyond talking about the Brisbane Broncos.

“They’re in their cars, so there’s going to be driving conditions and afternoon storms which, during summer, are the key to getting people home as safely and efficiently as possible. That bread and butter stuff hasn’t changed.”

More often than not in Brisbane, with its subtropical climate, ferocious storms hit the city during the mid- to late afternoon. “If it’s a doozy, the knock-on effects can be disastrous as far as trying to get home and can be disastrous as far as loss of life as we saw last May. When Mother Nature comes, as severe as it can be in the South-East, that’s when you throw everything out and you go straight to people telling you what conditions are like on the road, what to do, what not to do, where to go. Local knowledge in that case.

“In the billion-dollar storm we had back in November 2014 I reckon I went 45 minutes without taking an ad break. We dropped news just to get people who were calling in and saying “don’t go this way, this has happened, I’ve just seen this truck blow over”. That’s the importance of being here, being in Brisbane, and doing what I do. Especially at that time of day.”