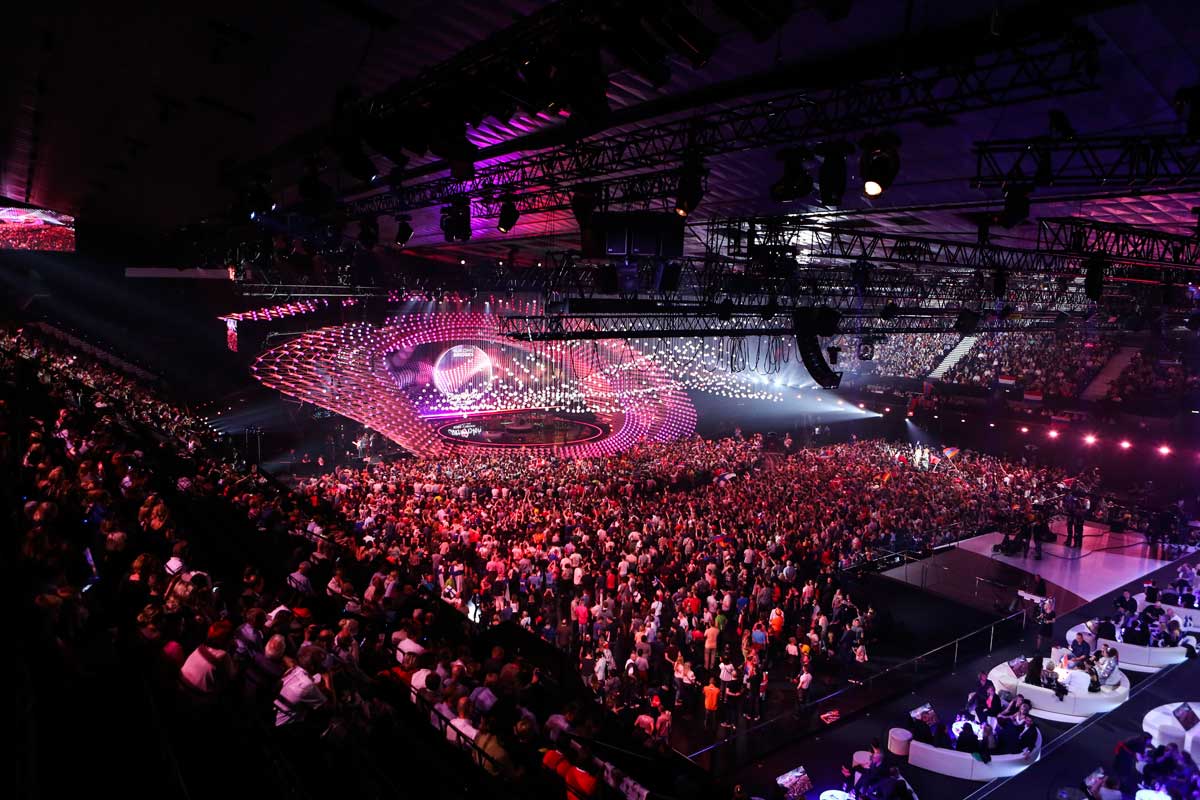 SBS is pleased to announce it has signed an exclusive option with the European Broadcasting Union (EBU), the owners of the Eurovision Song Contest, to establish an Asian version of the famous Contest.

Building on the recent announcement revealing Australian Eurovision contestant Dami Im’s competing song “Sound of Silence”, SBS and production partners, Blink TV are now exploring the opportunity to establish the Eurovision Song Contest concept in the Asia Pacific region, offering broadcasters and sponsors the opportunity to be a part of this amazing event.

Chairman for the Reference Group of the Eurovision Song Contest Dr. Frank-Dieter Freiling said: “We are excited by the fact that Eurovision’s appeal is crossing continental borders to Asian countries. SBS Australia has been broadcasting Eurovision for over 30 years, so we feel they are a perfect partner to build an alliance of networks with, and give Asian songwriters and artists the opportunity to perform on  the Eurovision stage.“

SBS Managing Director Michael Ebeid said: “As the official broadcaster of Eurovision for over 30 years, SBS is pleased to explore the opportunity to bring an event of this calibre more closely to our shores, strengthening the multicultural ties in our region. Asia Pacific has a spectacular music culture and the perfect next step to extend the Eurovision brand, bringing its hugely popular appeal beyond Australian audiences and to the wider region.

“SBS is the home of SBS PopAsia establishing a robust reputation for Asian language programing and the greatest offering of programs and services in Asian languages of any other network in Australia. We look forward to working closely with organisations across the region and realising this amazing opportunity.

“Increasingly Australia is playing a greater role in the global community and SBS sees entertainment as one area in which we can play an active role in strengthening Australia’s ties with Asia as part of our overall commitment to reflecting multiculturalism and contributing to the social health of our communities.

“We are pleased with the very early discussions across the region and look forward to working with our neighbouring broadcasters to realise this vision.”

Capitalising on the success, production values and scale of the Eurovision Song Contest, Eurovision Asia would encompass Asia Pacific nations, bringing together up to 20 countries to compete in one extraordinary live annual Grand Final.

The inaugural event would be hosted by Australia in 2017 and thereafter in other countries in the Asia Pacific. The broadcast rights will be licensed on a global basis and the event will offer the chance for Asia Pacific countries to showcase their song writing and performing talent to the world.

SBS Eurovision production partners Blink TV would play an integral role in developing Eurovision Asia as a broadcast event. Over the next few months it will lead discussions with potential sponsors, commercial partners and regional broadcasters with hopes to bring this event to fruition in 2017.

Blink TV Director Paul Clarke said: “Since Moscow 2009, alongside SBS, we have been building Australia’s alliance with Eurovision, a brand that champions diversity, song writers and performers.

“Blink TV and SBS have been granted an opportunity to grow the Eurovision brand from an audience of 200 million, to a potential Asian audience of more than a billion viewers. I am certain we can build the team for this wonderful opportunity, and we look to partners in our part of the world to join us. Asia has an astonishing set of musical and visual cultures, and it will make for brilliant television.

“Imagine – the musical virtuosity of Bollywood, the cutting edge of K-pop, and the excitement of Chinese and Japanese artists – now the biggest music consumers in the world. We are looking to build these partnerships, starting now. It’s a thrilling idea.