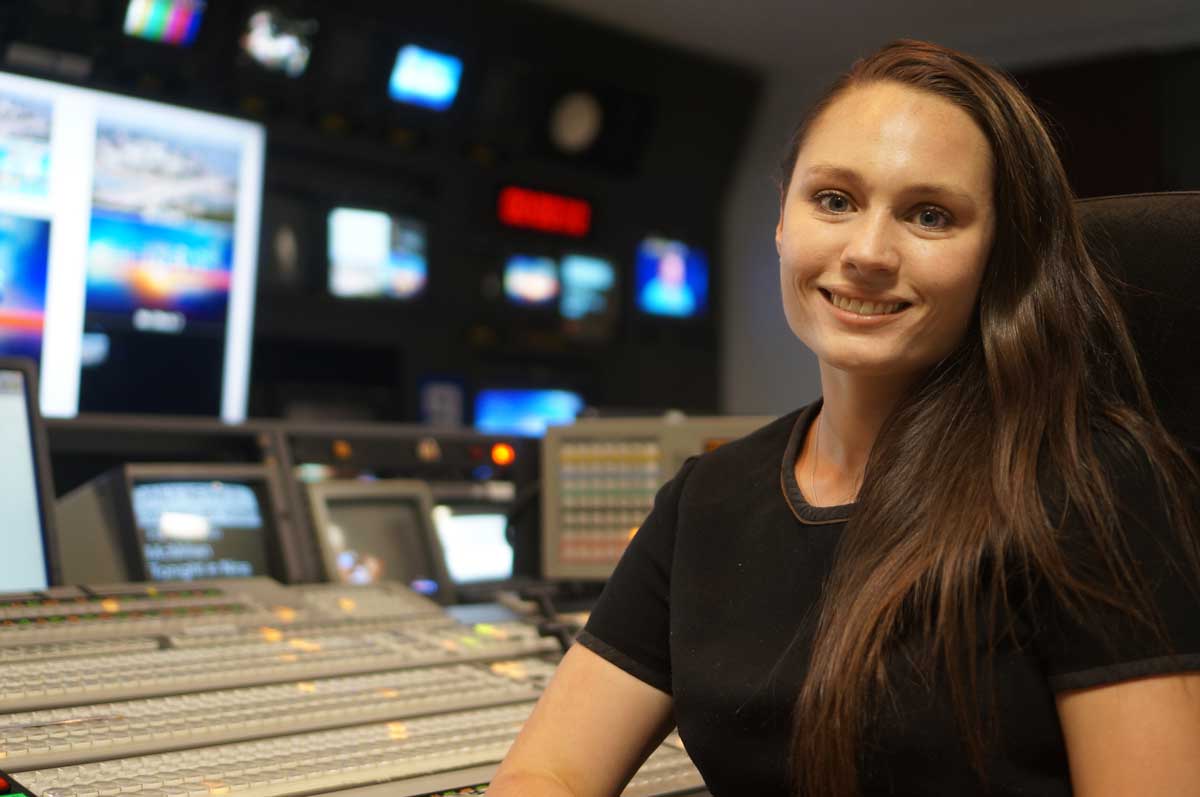 Entries are open for the 2016 Jacoby-Walkley Scholarship: a three-month paid journalism internship.

Entries are open for the 2016 Jacoby-Walkley Scholarship: a three-month paid journalism internship.

Applications are open to final-year university students and recent graduates aged 26 or under. The scholarship is targeted to storytellers with a passion for TV journalism and dreams of carving out a career in the competitive television industry.

Established in 2013 through the support of media executive Anita Jacoby, the scholarship recognises the legacy of her father, Phillip Jacoby, a pioneer in the Australian electronics and broadcast industry. 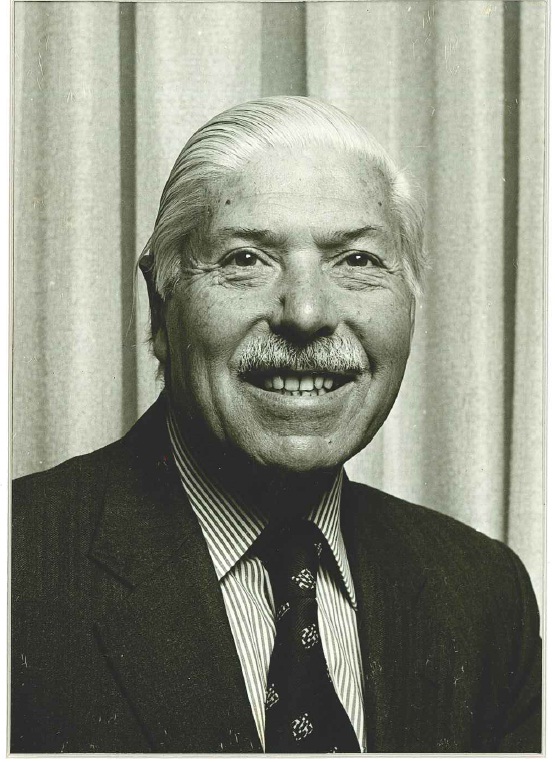 “The Jacoby-Walkley Scholarship represents a once in a lifetime opportunity to strut your stuff in front of a selection panel of senior industry figures,” Walkley Foundation acting CEO and general manager, Louisa Graham said.

“The winner goes onto an eight-week placement at Nine, but shortlisted applicants have also been offered opportunities. The Walkley Foundation proudly supports career development for young journalists,” she said.

Across 12 weeks, the successful applicant can develop their knowledge, understanding and media industry experience with a range of top media organisations including:

In addition, the successful applicant receives a stipend for the 12 weeks of the scholarship. Entries for 2016 close on Tuesday April 26. All information about the scholarship is available here: