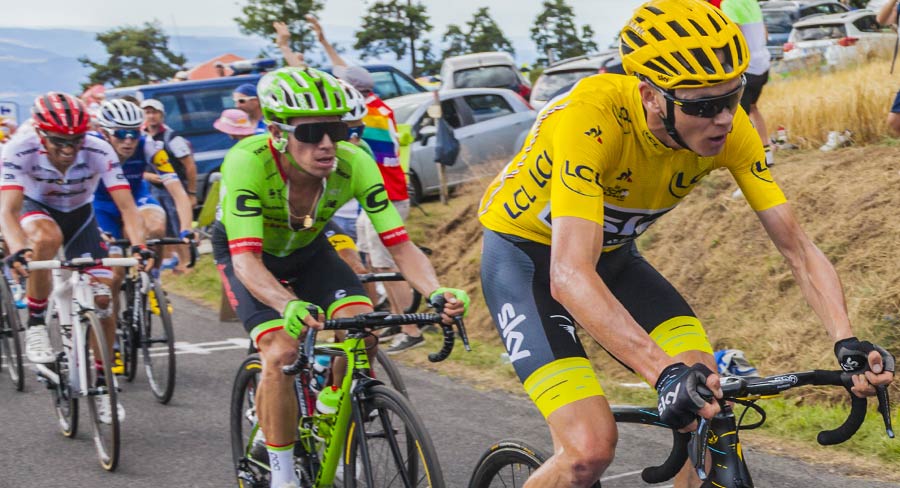 The coverage spans across the broadcaster’s digital platforms too.

SBS’s coverage of the 2018 Tour de France will begin on July 7. The start times for each stage of the competition vary, with most beginning at 8.30pm AEST.

SBS will have a morning update show called Daily Update at 7am, as well as stage replays from 1pm and 3pm on SBS Viceland. The evening highlights program will begin at 5.30pm.

SBS cycling host Michael Tomalaris will lead the team in France. Matthew Keenan and Robbie McEwen will call every stage from start to finish. Cycling journalist Sophie Smith will report the latest news from the race as well as feature stories. David McKenzie will deliver in-depth analysis, and will be getting close to the stars for all the reactions from the day’s race.

French chef Gabriel Gaté will be back for the 14th consecutive year to present his delicious serve of Taste Le Tour, a gastronomic feast that follows the route of the Tour de France.

SBS French Radio’s Christophe Mallet and David McKenzie will host the broadcaster’s Tour de France podcast, The Zwift. It will feature special guest interviews recorded on-the-ground in France. The daily podcast will have updates on the race.

The 105th edition of the Tour de France departs from Île de Noirmoutier, a small island off the west coast of France, before hitting the mainland. Except for a short venture into Spain, the Tour this year is 100% French, with no stages outside the borders of France.

Richie Porte will represent Australia at the race. He is coming into the Tour de France fresh from his recent win at the Tour de Suisse.