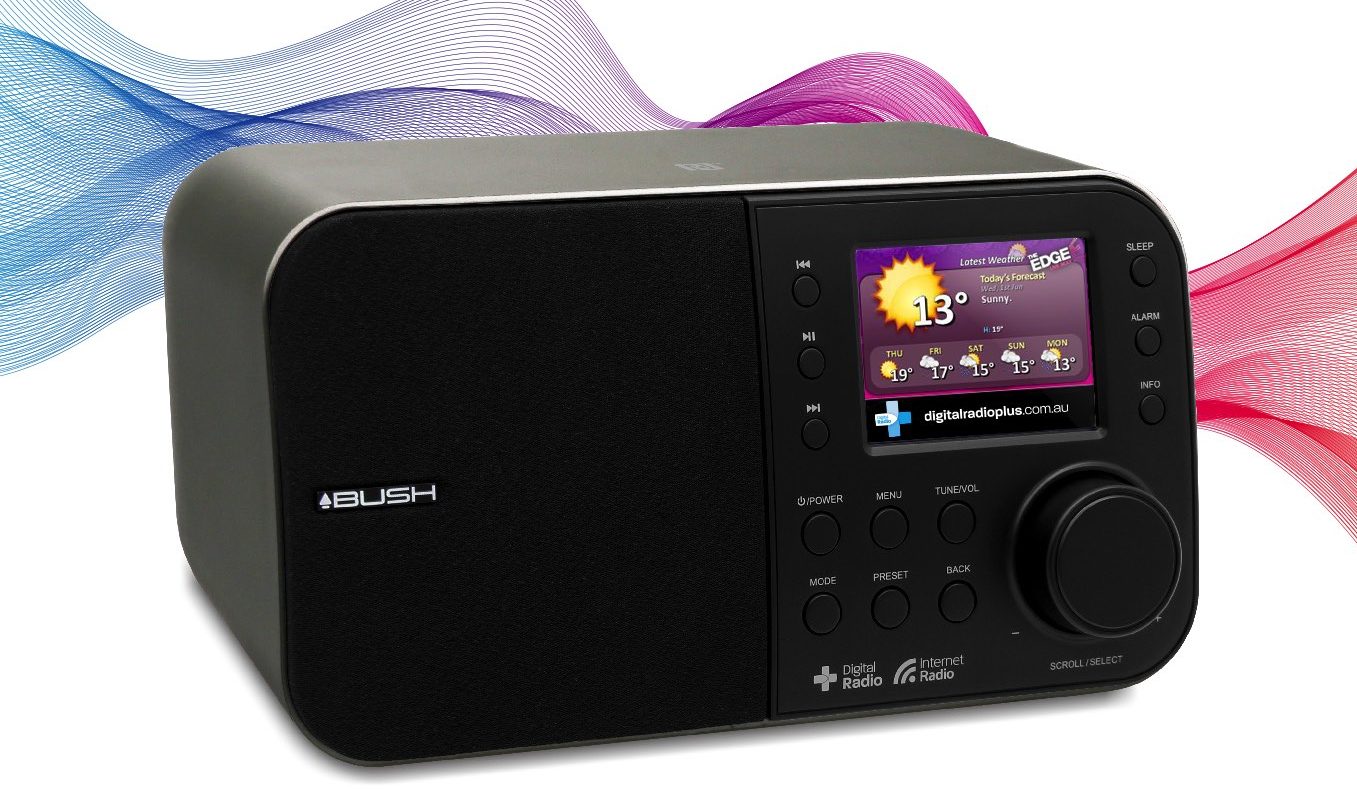 Most radio listeners listen as much or more in summer

Commercial radio will conduct research on summer listening for the second year in a row as it urges advertisers to use radio to tap into consumer spending during the upcoming holiday season.

“This makes radio an effective medium to capture attention when consumers are spending more on products such as fruit, ice cream, fast food, movie and concert tickets,” she said.

GfK will once again produce the 2018 Summer Listening Insights report nationally as part of its Radio Insights series, with more than 1,200 people to be surveyed online in both metropolitan and regional areas.

The research provides insights on listening during the holiday period between the last official radio ratings survey of 2017, which will be released on December 19, and the first survey period of 2018, released on March 13. The report will be available in early 2018.

• 91% of listeners consider radio a great source of information during summer
• 86% of radio listeners listen as much or more in summer
• 62% of listeners listen to local radio stations at their holiday destination
• 79% of younger radio listeners (aged 10-24) said they are more likely to listen to media in summer than watch it
• Nearly a quarter of radio audiences spend more time listening to radio in the car compared to the rest of the year
• The top three travel destinations in the car are going to the shops, visiting friends or family and going out for entertainment. 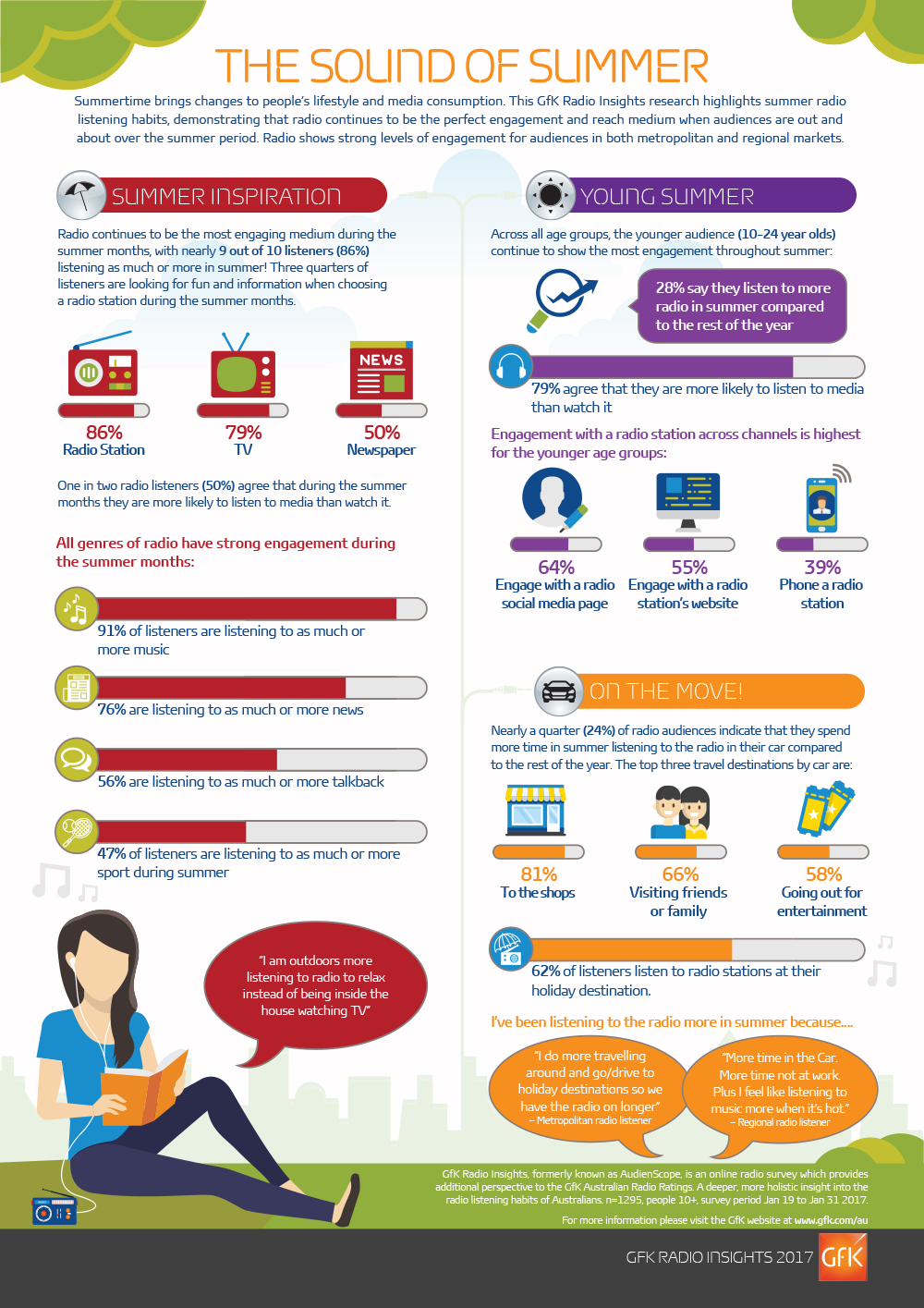