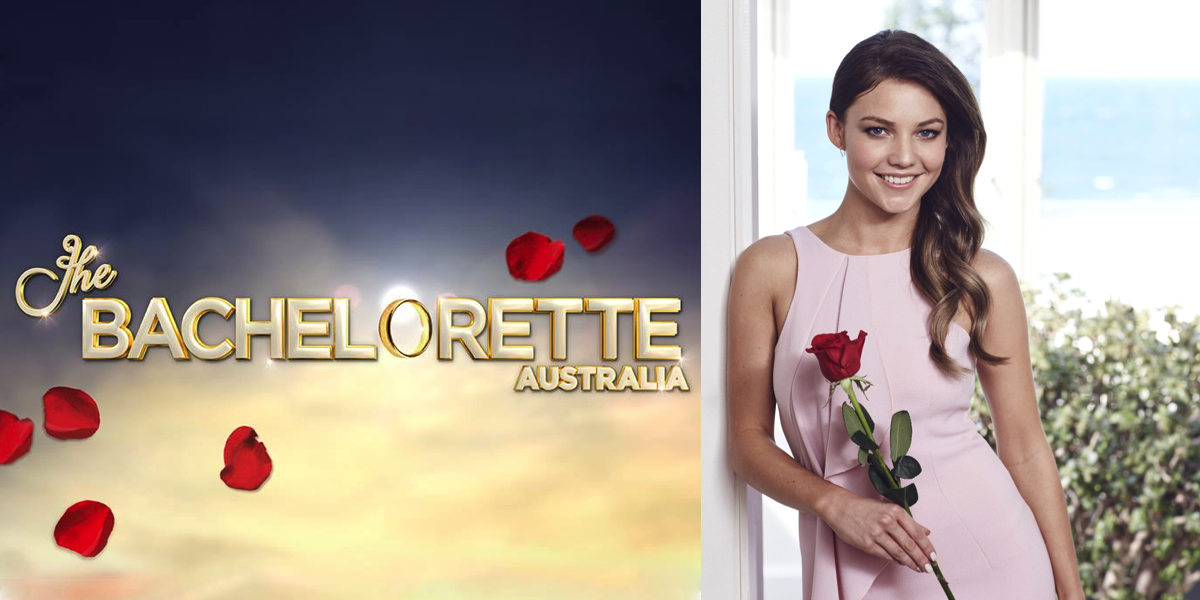 • Can love blossom the second time around on TEN?

Network Ten has signed Sam Frost as Australia’s first bachelorette in series one of The Bachelorette Australia.

The romantic series will follow the down-to-earth beauty as she dates Australia’s most eligible bachelors and searches for true love.

Frost was an instant hit with viewers in the 2014 season of The Bachelor Australia. With love on the horizon, no one could have predicted how events would unfold for her. It is only fair that Sam get a second chance at finding love.

Network Ten chief programming officer Beverley McGarvey said: “Australia was captivated by Sam in last year’s season of The Bachelor Australia and we are delighted to welcome her back for our very first The Bachelorette.

“It will be fascinating to watch as the tables are turned and the most eligible bachelors in Australia compete to win Sam’s heart. We cannot wait to bring Australians all the love, drama, fun and romance of The Bachelorette.”

Hosted by Osher Günsberg, The Bachelorette Australia is a Shine Australia production of the Warner Bros format for Network Ten.