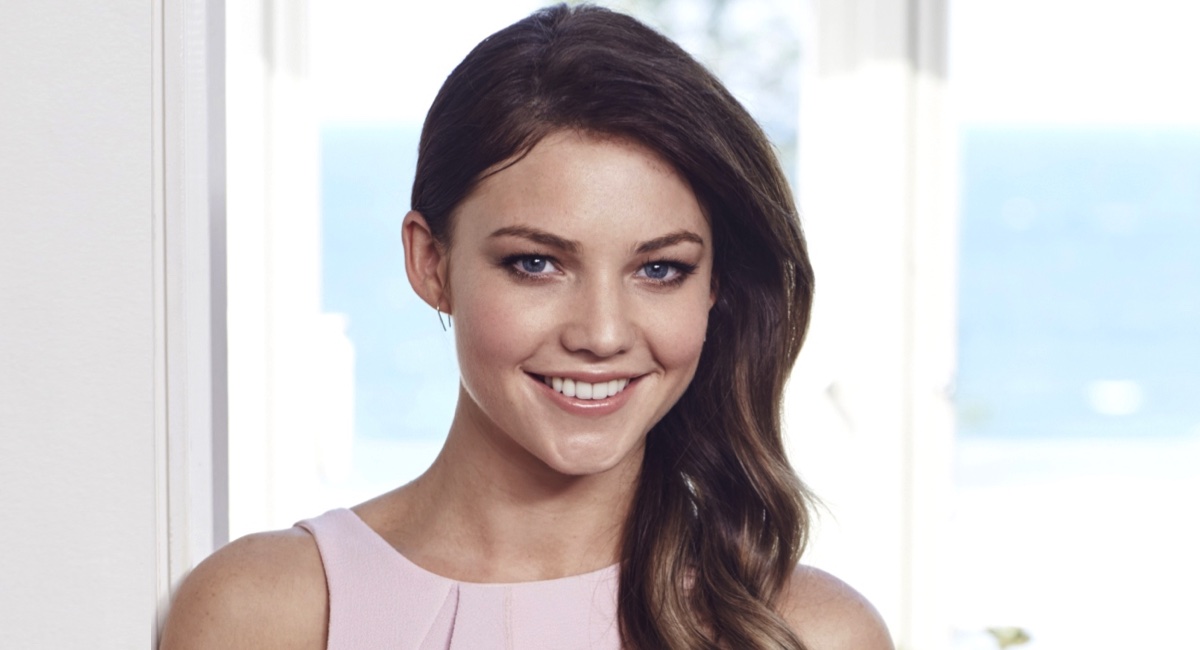 Channel Seven has confirmed former 2Day FM presenter and Bachelorette Sam Frost is joining the cast of award-winning Australian drama Home and Away.

“Home and Away is a show I grew up watching with my family,” says Frost. “To become part of this iconic television show is a real honour. I can’t wait to start shooting.”

On the casting of Frost, Seven’s Head of Drama Julie McGauran said: “Sam exudes a genuine warmth and kindness. Her natural ease in front of the camera makes her a wonderful addition to the Home and Away family.”

This is the second TV project in as many months for Frost – the star is also set to also appear on Seven’s upcoming celebrity cooking contest Hell’s Kitchen.

Home and Away airs 7pm Monday-Thursday on Channel 7