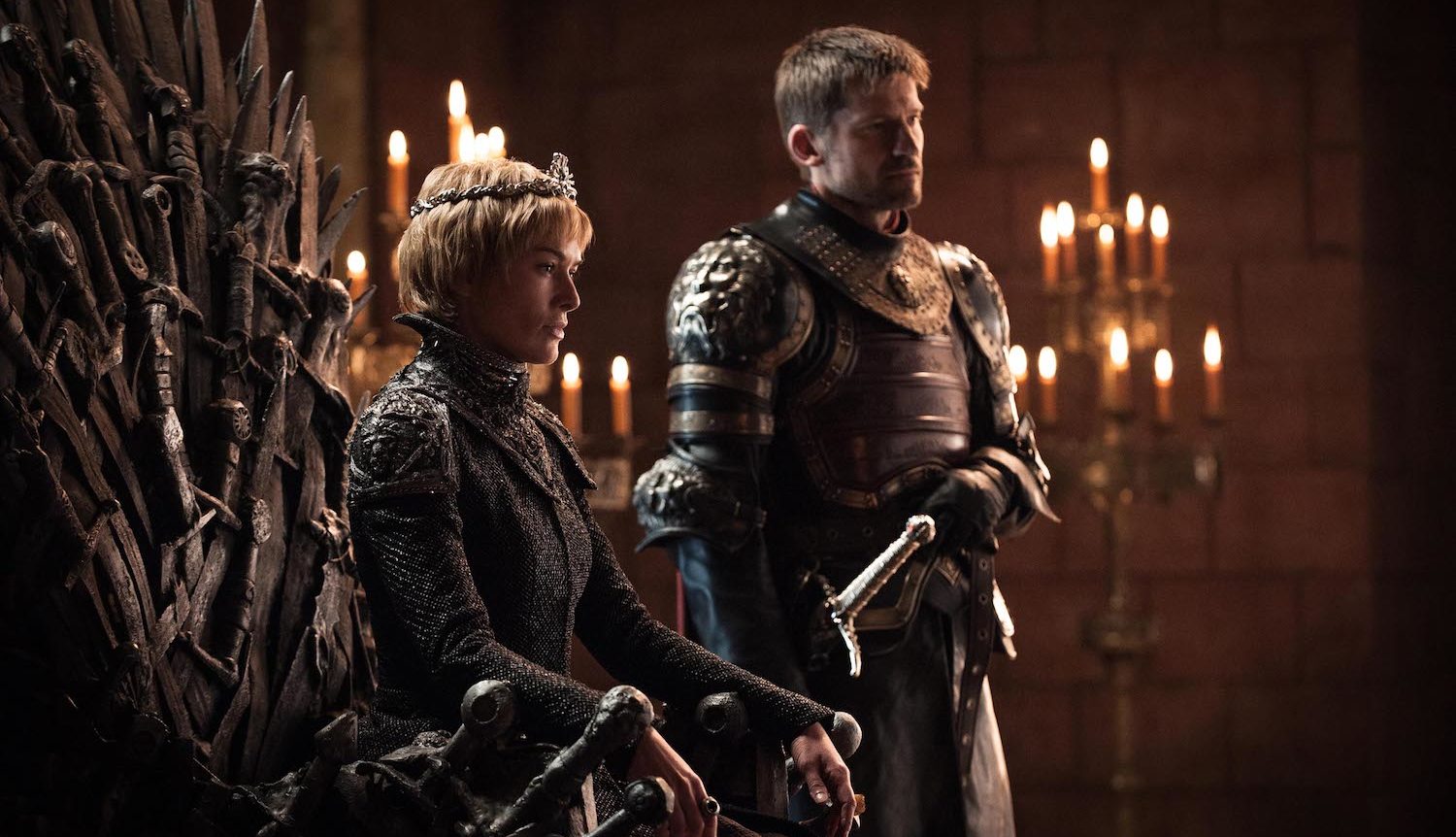 The HBO report indicates there were 10.1m people watching the linear broadcast

Game of Thrones has returned with massive audiences tuning in across the US and Australia.

There were technical troubles at Foxtel with some viewers wanting to stream the first episode unable to do so after the massive demand on the system took it offline for some time. HBO also experienced some challenges in the US meeting online demand.

However, the linear broadcast was not affected with initial TV ratings figures available from the US and Australia.

The HBO initial audience report indicates there were 10.1m people watching the linear broadcast, while another 6.0m were watching on demand after the initial broadcast or via streaming online.

In Australia the two linear TV broadcasts of the first episode yesterday saw over 800,000 watching. The 11am broadcast had an audience of 447,000 while the 8.30pm evening broadcast did 362,000. The audience numbers were 13% up on the season six launch.

As to solving the technical problems in Australia, Foxtel spokesman Bruce Meagher said, “We are devastated that some customers experienced technical issues Monday night. As was the case in the US and Latin America, the unprecedented rush for a subscription just prior to the telecast crashed the system.

“Foxtel engineers were working through the night to resolve the issue. It’s most unfortunate and we apologise to those affected. We are committed to resolving the technical faults immediately and together with our broadcast partners around the world, we are giving this the same degree of priority. We assure anyone impacted that they will be able to watch the first episode of season seven either On Demand or via one of our encore screenings throughout the week. We will continue to communicate with affected customers to ensure they are fully informed,” he said.