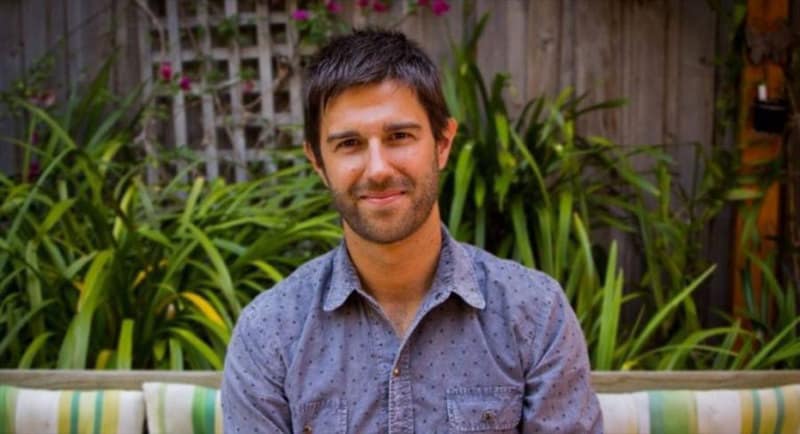 All podcast platforms have been experiencing strong growth this year. Mediaweek reported PodcastOne data a week ago that noted the SCA platform had posted significant growth across 2020.

Tomorrow in Podcast Week we will report on ARN’s iHeartPodcast Network and its impressive growth figures.

Both Nova and Acast are also building audience and we have been and will be covering their latest initiatives across Mediaweek.

As audiences gain momentum and revenue starts to build, getting the right skills to run the divisions is key.

Three key executives making a difference in the sector have all been featured in Mediaweek recently. Nova Entertainment recently secured Rachel Corbett to run its podcast platform and we talked recently to PodcastOne and SCA’s Sam Cavanagh about the new Remembering Project from Hamish and Andy.

Working alongside Cavanagh at PodcastOne is Nic McClure who we also profiled recently in Mediaweek.

Mediaweek spoke with Cavanagh recently also about the lure of audio after the long-time Hamish and Andy executive producer and SCA trouble-shooter returned to the sector.

During his brief time out of radio Cavanagh moved with the family to Byron Bay for a bit of a change.

“I’d had a great time launching the Kennedy Molloy drive show after Hamish & Andy finished,” Cavanagh told Mediaweek. “Having a bit of a break gave me a chance to think about what else I wanted to try.

“I did a year in advertising which was an incredible education in a different sort of creativity. It was a year where I learnt a lot, but I did really miss audio and making shows.

“When the opportunity to head back to SCA and work on the audio on demand business came up I jumped at it.”

After a recent promotion within SCA, Cavanagh is now head of entertainment and news content – digital audio. “SCA has a huge and thriving broadcast side of their business and a growing audio on demand business that includes PodcastOne, all of the catch-up podcasts and some other exciting stuff we will be announcing soon.”

With PodcastOne, Cavanagh has launched The Briefing and Matt & Alex: All Day Breakfast, Em Rusciano’s Emsolation and Remembering Project with more to follow. “There is a whole heap of stuff in development which we can’t talk about yet.” Matt and Alex from All Day Breakfast

Cavanagh said he enjoys both developing new projects and getting his hands dirty when opportunities arise.

“When the pandemic first hit I was able to jump in and EP Matt & Alex. I was panelling and producing and I just loved it. The thrill of being in a studio is the reason we all get into this, but I knew I couldn’t do that forever.”

Regarding Hamish and Andy, Cavanagh noted how important on demand audio always was to them. “From day one, before podcasting was even a thing, we had a podcast available for listeners. It was before even content directors had a handle on giving the audience an on-demand option. We did it with Hamish and Andy because podcasts were what we were listening to back then. Cavanagh is not working on any of the “live radio” projects for SCA. “I’m all in with on demand,” he said.

“A lot of the shows we are making – particularly The Briefing and Matt & Alex – are really designed and produced like live radio. The way we put them together and the way we produce them is very similar. We are in a studio with premium talent producing timely content daily, just as we would do with a radio show. I am still very much able to scratch that itch of publishing each day.” 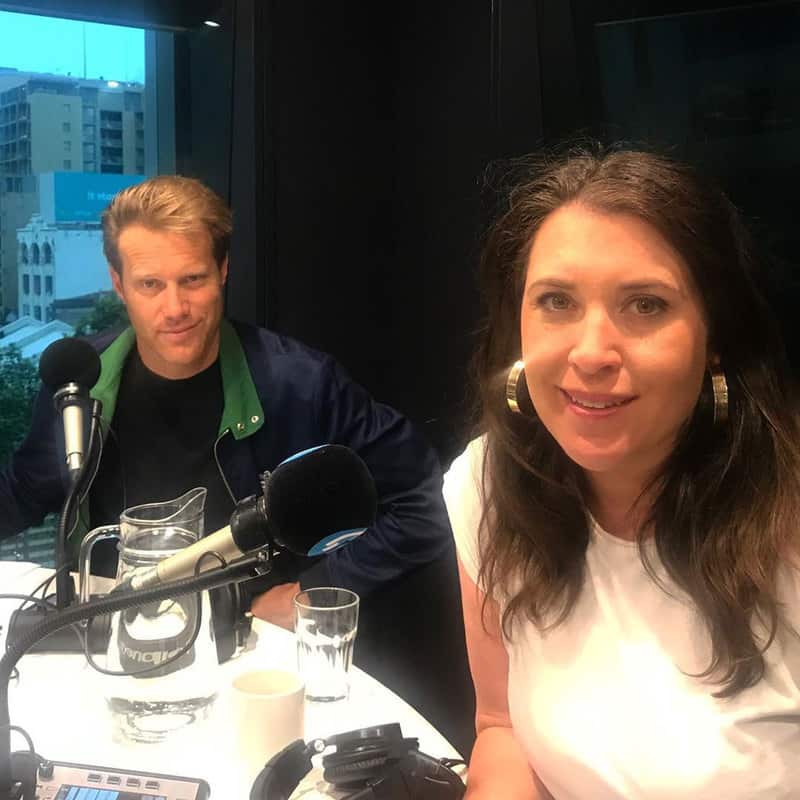 As to whether a podcast could develop into a live radio sow, Cavanagh told us: “All of our radio shows also exist as podcasts and you could go the other way.” He added: “The Rush Hour on Triple M Melbourne is actually published as a podcast first and then broadcast as a radio show. It’s all content and the audience will chose to consume it when it suits them best.”