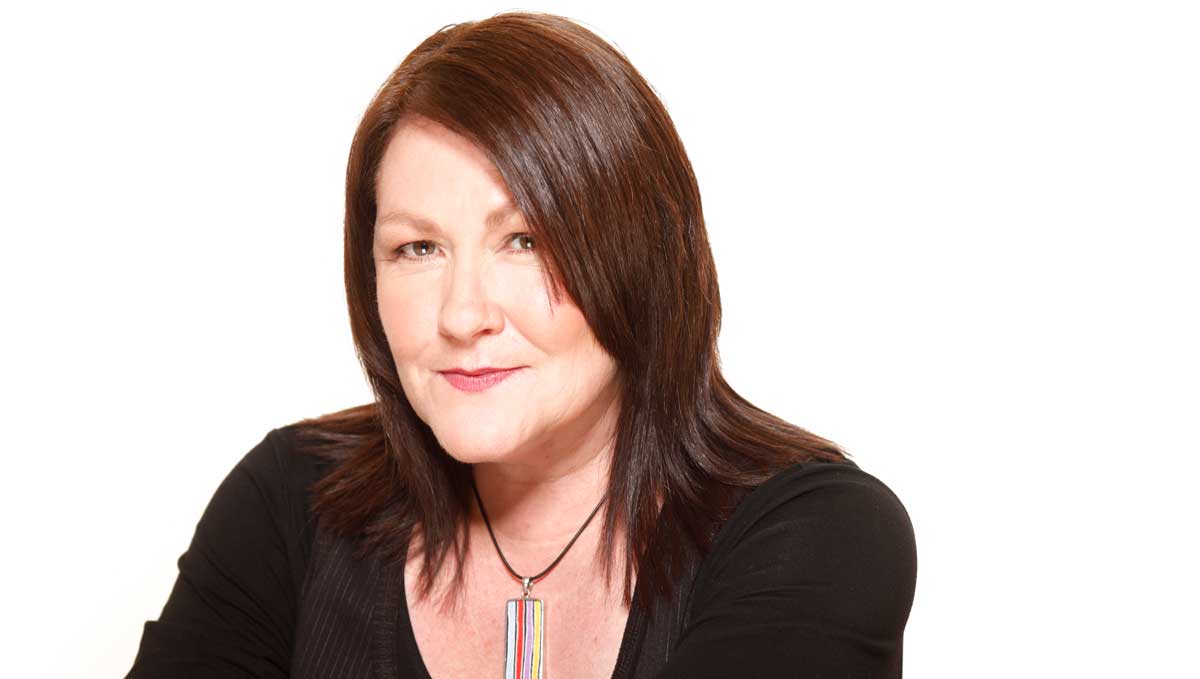 Current head of indigenous at the ABC, Sally Riley, has been appointed to the role of head of scripted production.

ABC director of television Richard Finlayson today announced the appointment of Sally Riley to the newly created role of head of scripted production.

Formerly head of Screen Australia’s Indigenous Department, Sally joined ABC TV in 2010 as head of indigenous, and since that time has achieved an outstanding track record of groundbreaking programs, including Black Comedy, Gods of Wheat Street, 8MMM Aboriginal Radio, the multi-award-winning Redfern Now and the highly-anticipated and critically-acclaimed six-part drama, Cleverman.

Richard Finlayson said: “Sally is an incredibly accomplished television executive, and over many years, she has nurtured and developed the Indigenous production sector, so that today it stands as one of the most innovative and vibrant parts of the industry in Australia.

“There has never been a more exciting, or competitive time to be in scripted production and the ABC is well placed to take advantage of increasing demand for quality content. For that reason, it’s very satisfying to be able to recognise outstanding talent within our own ranks at the ABC.”

Sally Riley said: “It is an absolute privilege to have the opportunity to lead the scripted team at the ABC, which has such a rich and enduring legacy of bringing the most compelling Australian stories to audiences.

“In this increasingly global screen industry, it takes risky and bold storytelling that is not only uniquely Australian, but speaks to the rest of the world, that will resonate. I look forward to working with the independent production sector to continue to bring their bold, creative visions to life.”

Sally, who will directly manage the Fiction slate, will be supported by an outstanding leadership team in head of comedy, Rick Kalowski and recently announced head of children’s and education, Michael Carrington, along with deputy head of production, Alastair McKinnon. A replacement for the Head of Indigenous will be appointed.

Sally will commence in her new role immediately.