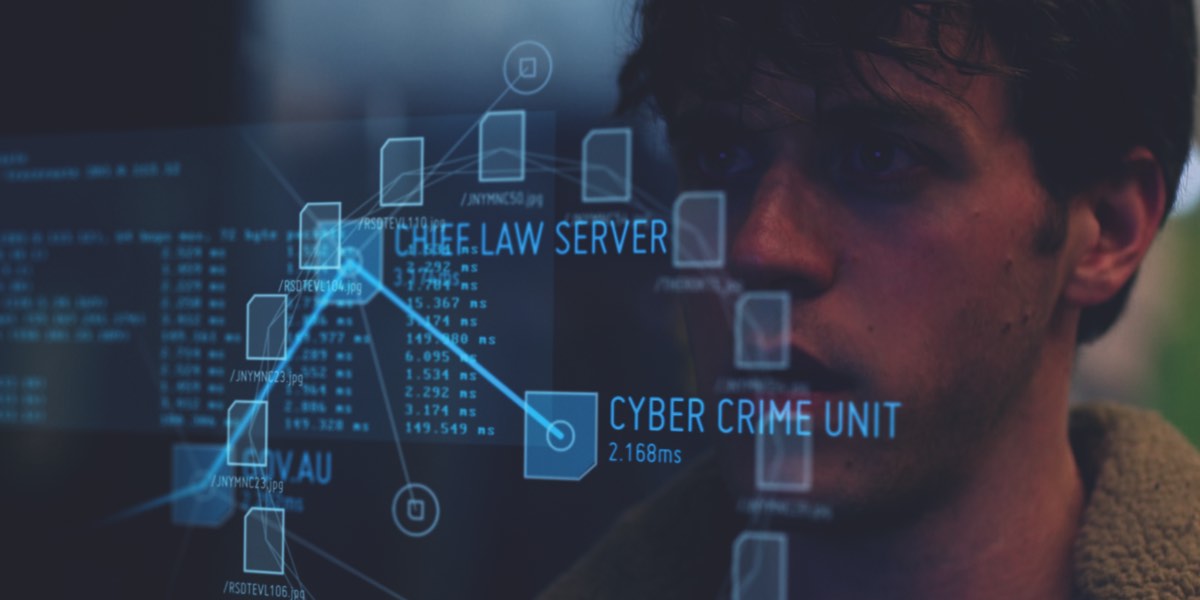 When thinking about TV production, most people consider Sydney and Melbourne where the bulk of production takes place. There are also the fringe productions coming out of Adelaide and Brisbane. Monica Penders, director at Screen ACT, is trying to change that perception and drive more production to Australia’s capital.

Screen ACT has clearly had some success in recent years with TV, with ABC series The Code and the upcoming Foxtel series Secret City both bringing production to Canberra, while also serving as a showcase for the city for international viewers.

“The first large narrative TV series drama was The Code and we loved that experience working with Playmaker. So we did The Code and Canberra looked fantastic,” Penders said.

From a narrative perspective, it made sense that both The Code and Secret City were shot in Canberra. Both were politically charged dramas that were strengthened by location shooting. Penders explained that the benefits for a production coming to Canberra extend beyond just the visual aesthetics: “People have thought of us as a location to film, but when the big production companies come to town, what they have been absolutely amazed at is ease of access. For Secret City and The Code, they were doing three location changes in a day. You cannot do that in Sydney,

Parking is always a big issue in Sydney where I’ve been told it costs $100 for a car space. In Canberra, we send out a runner with two cones. Put the cones down and that’s their parking,” Penders advised with a laugh.

Having established the ACT as a shooting destination, Penders is clear in what she is keen to see from a TV production in the territory.

“What we really need in the ACT is a long-form drama TV series. Whether that be A Place To Call Home, Canberra Style, I don’t know. But something longer than four episodes is something we would love to see happen. Surely there is some soap opera that can be done around politics or embassies. We have spy agencies. There must be some good long-term stories that can be set in the ACT and we would support those incredibly.”

Most of the development and production to come out of Canberra in recent times has been focused more on feature films. Recently Screen ACT launched an accelerator program through its ACT Screen Investment Fund that was designed to develop low budget feature productions, which have always sold well internationally. While it believes smaller budget productions can be released theatrically locally, it is focused on films that can be sold to be part of a library for international markets.

Penders is realistic about the sort of productions that will be brought to the ACT: “Are we going to get Wolverine and all of that coming to us? No. We don’t have the infrastructure for that. We don’t actually have the crew base. We don’t have that depth of crew to be able to deliver a massive project like that. We’re really concentrating on filling a market niche in low budget genre feature films. We’re working with filmmakers to come up with the concepts.

“Last year we did our first accelerator pod, bringing 42 people from the ACT, Sydney, and Melbourne, and they got to pitch low budget feature ideas to a sales agent. He was specific about what he was looking for. No comedy. No drama. Otherwise, anything else was fine. Sci-fi, action, thriller, horror. Marketable genres with specific budgets. $900,000 up to 1.4 million. Nothing under or over that as it becomes too hard to finance or make.

“This is not about putting out low quality films. This is supposed to be a $1.4 million film that looks like a $10 million film.”

A developing trend internationally is with the rise of filmmakers eschewing independent film in favour of producing independent low budget TV serialised narratives and selling them to emerging platforms to exist as part of SVOD libraries. With a focus on small budget features, could there be a place for independent narrative TV producers to tap into the ACT Screen Investment Fund?

Penders isn’t convinced that would work under current models for practical considerations.

“It has to be film. Film gets the 40% producer offset. We need that TV only gets a 20% producer offset. The model that we’re looking at is about helping people get their first credits and making sure the projects are as good as they can be. TV is easier to get up in many regards, but for TV you need credits. It’s easier to get a film up without a credit,” she explained.

With so much audience attention now shifting from film to TV, it makes sense that the government reconsiders the producer offset for television work. Again, Penders believes there are issues in pursuing this.

“I’m reluctant to say yes because I think the reason it is so high is because features have historically been harder to get off the ground. Also, broadcasters already put a lot of money into actual TV production. I think what would happen is if we say to raise it up to 40%, we’d probably lose the producer offset altogether. What I think should be in the mix is games, which currently gets nothing. That is the biggest and most successful part of the screen industry,” Penders said.